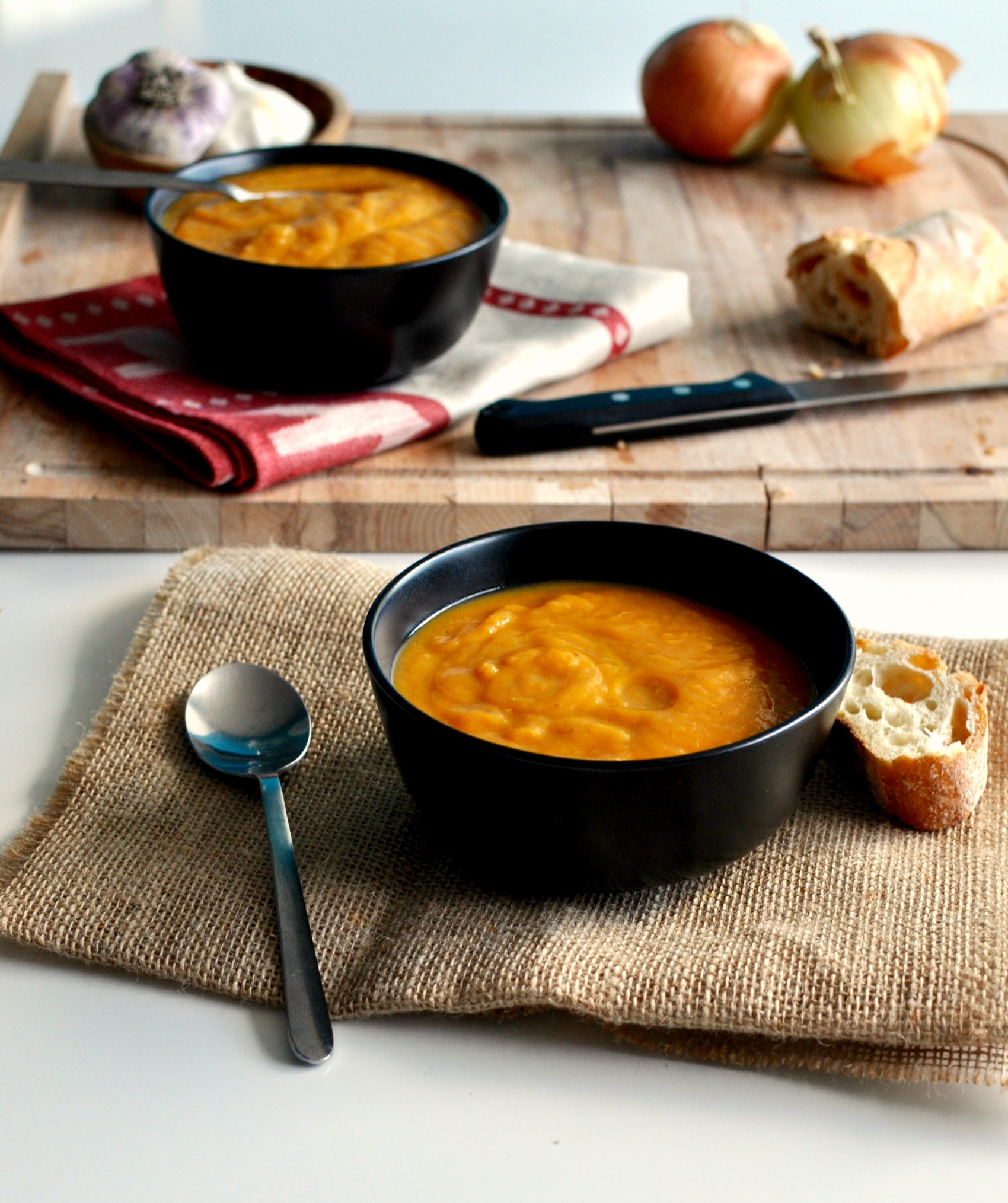 A couple of weeks ago, I stopped making bagels for the farmer’s market. Selling bagels was something that I always wanted to try but I got to a place where I couldn’t grow the business anymore (I definitely reached my capacity in terms of the number of bagels that I was able to make at home, by hand) and the amount of effort that went into making them, was just too much. I loved being at the market and talking to customers and other vendors, but I started hating making the bagels. As soon as that feeling set in, I knew it was time to move on. I want to get back to the place when kneading and shaping dough is therapeutic, not stressful. I have to say, overall I am very happy with my decision. On top of freeing up tons of my time, I’ve been able to reclaim my freezer. One of the toughest things about making the bagels was the fact that I had to keep my freezer as empty as possible all of the time. I would ration a bag or two of frozen fruit so that I could keep making my smoothie bowls but that’s about it. I’ve been working to re-stock it with meals so that I can have some dinners ready to go after a busy day. So far I have made these dumplings, these veggie burgers and my favourite vegan bolognese. I can’t tell you how nice it is to have some back up every once in a while. 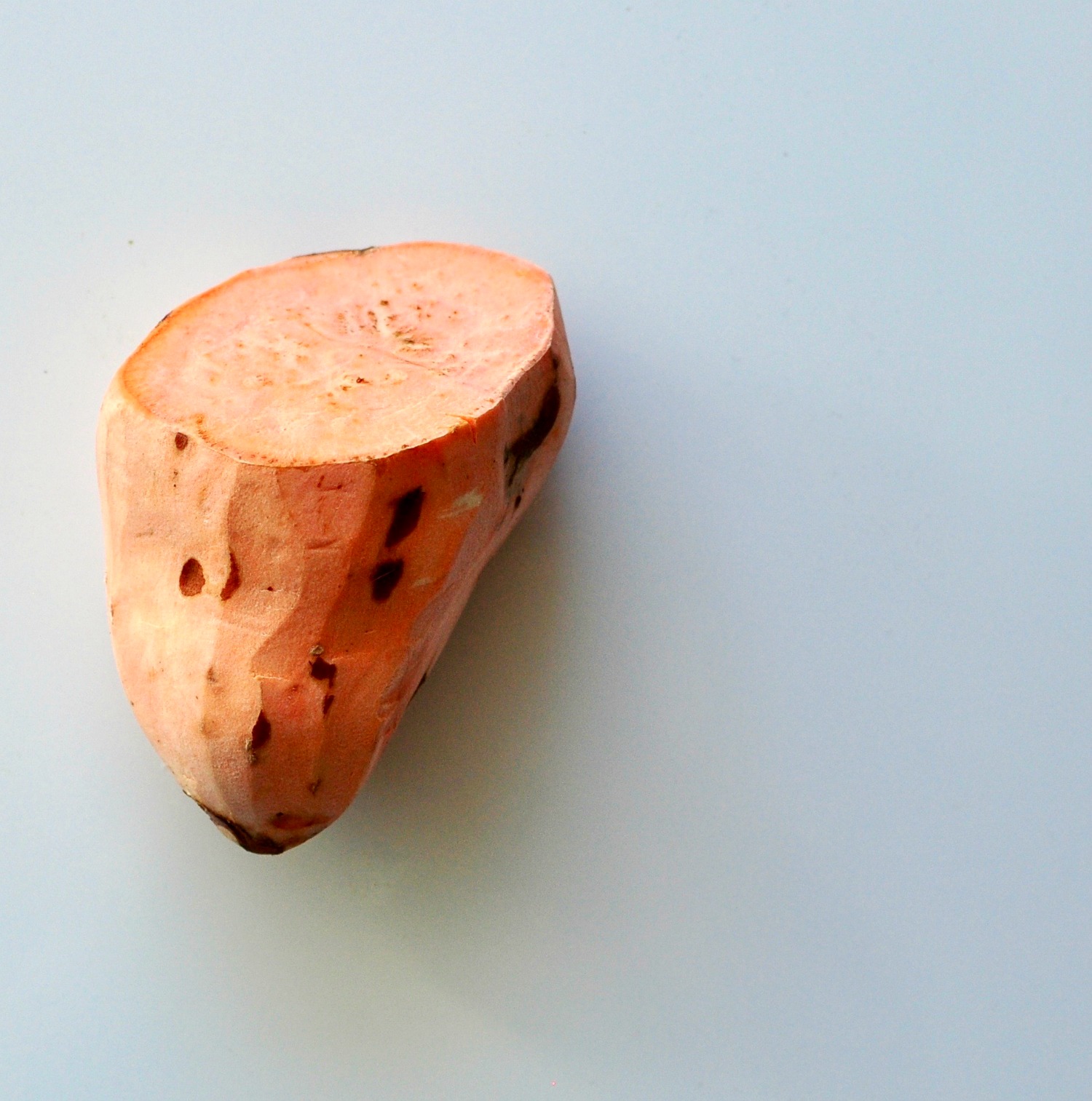 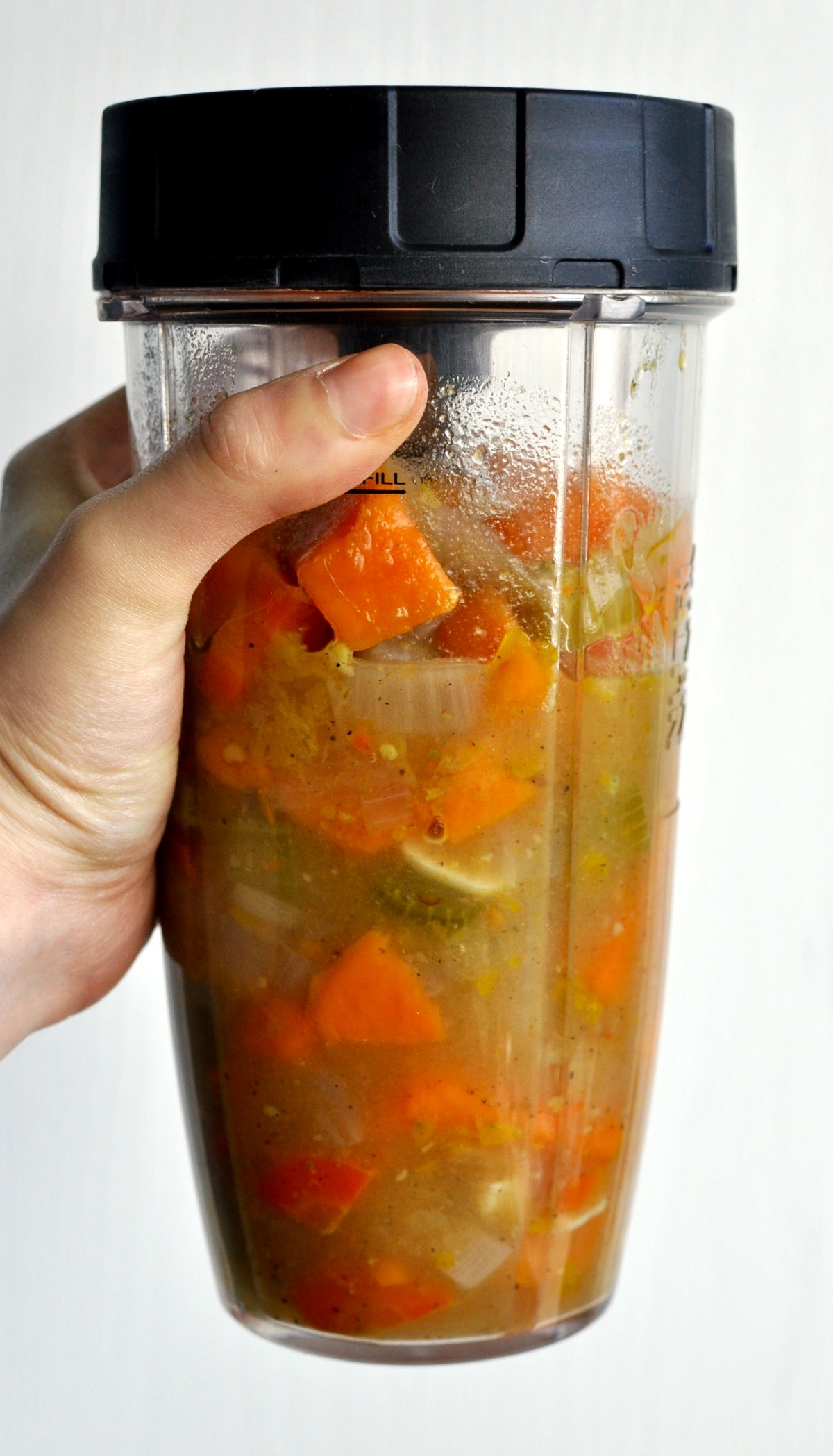 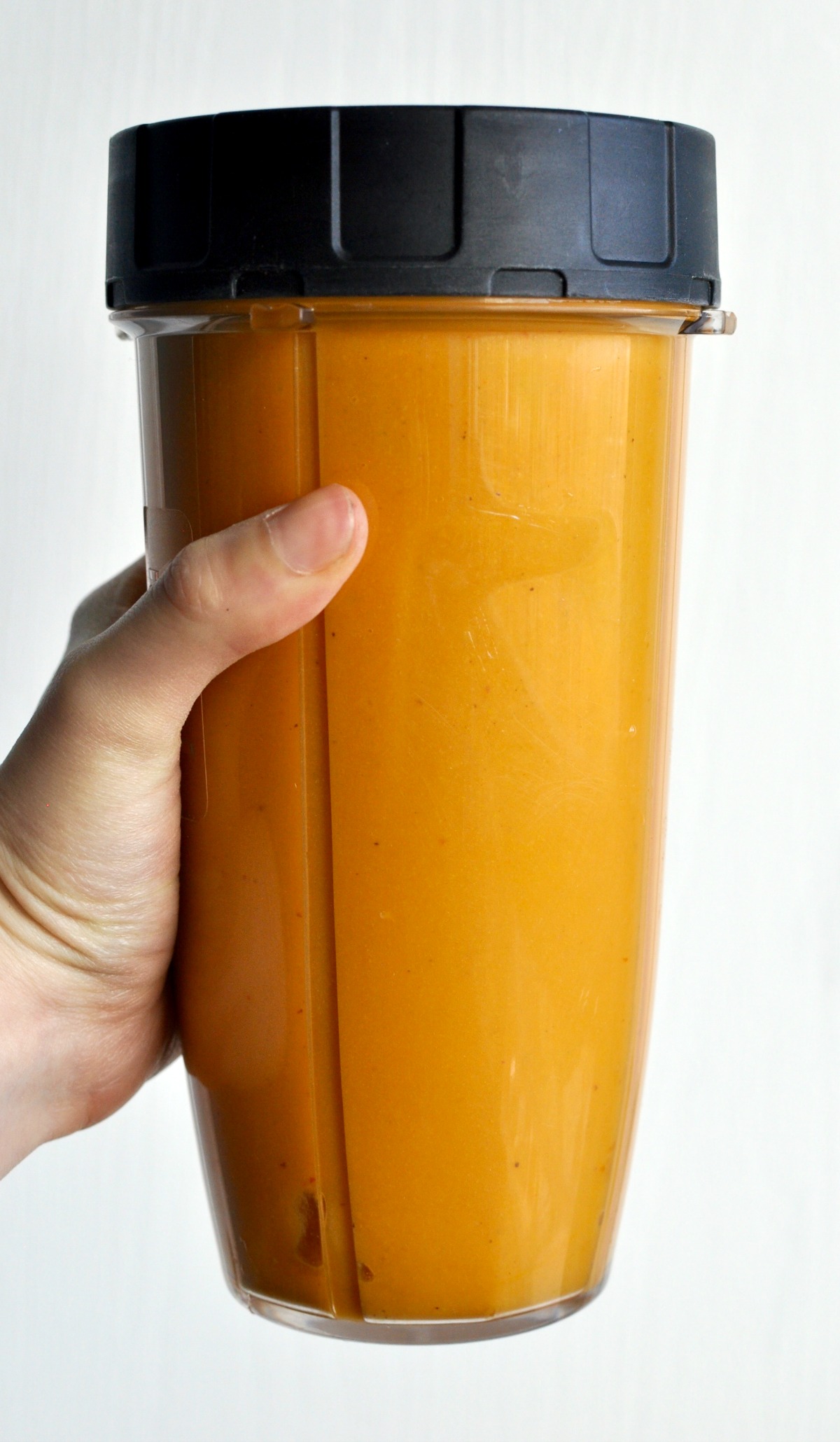 Because I have been trying to fill my freezer back up, slowly but surely, I have had to be extra determined to also think of meals for dinner. I think it’s just too much because every night, I feel like I am staring at the food that I bought and all I see is a hodgepodge of ingredients and no inspiration. Last week, I stared at a behemoth sweet potato and wondered to myself what I should do with it. I actually thought it would make too many fries (is this possible?), so instead I thought that using sweet potato soup was a decent idea (I could always freeze half the batch if we didn’t eat it all, woohoo!).

When I was trying to decide how to spice up the soup, I decided that I didn’t want to go the rosemary, sage route (although I think that would be delicious). Instead, the soup that I see (and occasionally eat) in coffee shops came to mind. Often they are described as ‘curry’ soup but my version is much too subtle to be called that. Adding a bit of garam masala adds the perfect, understated cinnamon-y, spicy undertones that compliment the sweet potato perfectly. I didn’t tell my boyfriend I was adding it because I knew if I asked him if he wanted it, he would say no. He loved the soup but couldn’t place the flavour of the spices himself. When I told him, it clicked, but otherwise it just comes across as a little different and warming. This soup also wins in the smoothness department. It is so creamy, it’s the type of soup that is absolutely perfect with a buttered, crusty piece of bread to soak it up.

In a medium pot, heat up olive oil over medium-high heat.

Add the celery, onion, carrot and garlic and stir occasionally until the vegetables begin to soften (3-5 minutes).

Add vegetable stock, simmer the soup uncovered for 25 minutes (everything should be tender).

Let the soup cool down and blend in a blender or with a stick blender.

For extra creaminess, add about 1/2 cup milk and slowly reheat the soup.