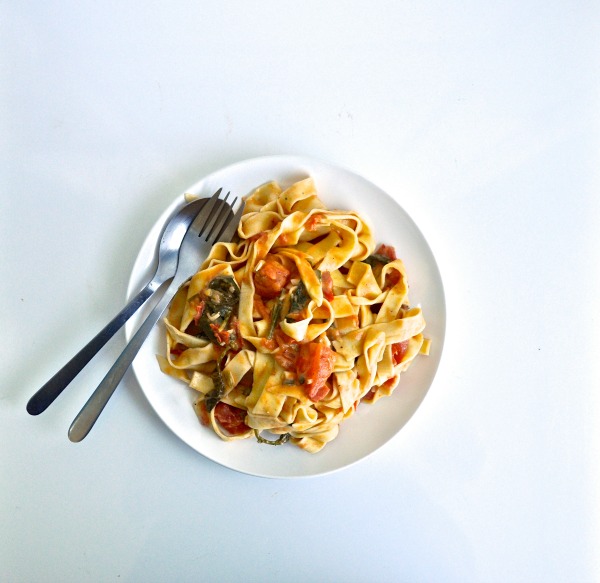 A few months ago we went to a movie and didn’t eat dinner beforehand. We ended up getting home close to midnight and were both starving. For some reason we were both craving pasta with creamy tomato sauce. I threw something together as quickly as possible and it was completely terrible. Like, inedible. I don’t know why, but I put tarragon in it. It was so gross. I was hungry so I ate a bit and I watched my boyfriend scarf it down in awe, didn’t he realize it was so disgusting? Anyway, he did. He was also just really hungry. Needless to say my craving for creamy tomato sauce wasn’t fulfilled. 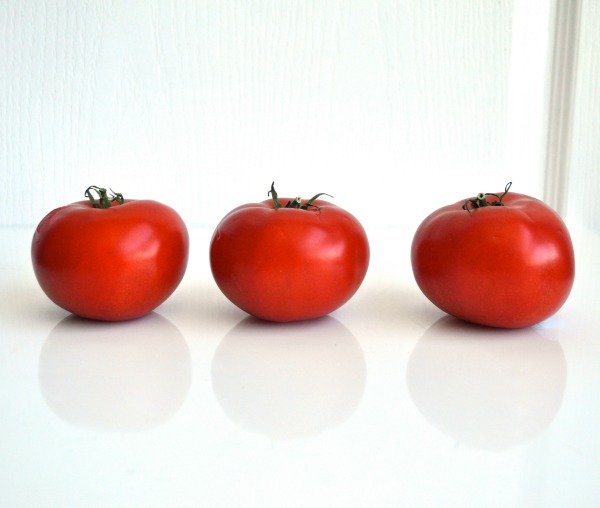 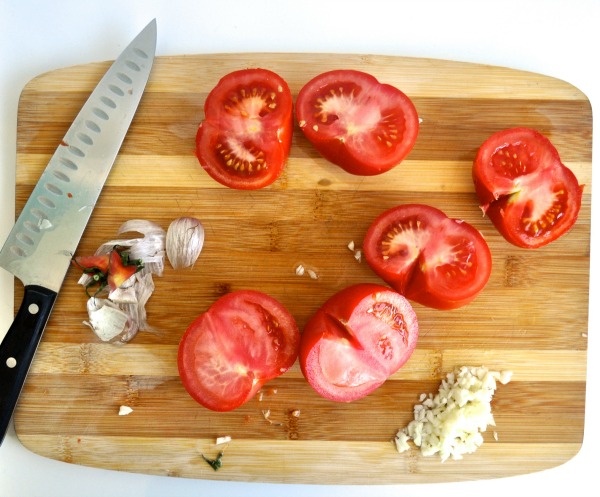 Since then, I have gone down other culinary paths and haven’t given it much thought. However, a couple of days ago I decided to make some homemade pasta and had limited ingredients which included some leftover cream from this and a couple of tomatoes. Instead of making my standard, simple tomato sauce, I decided to jazz it up like I had originally intended. Without the tarragon, it was a show stopper and exactly what I had wanted that night a couple of months ago. Better late than never. 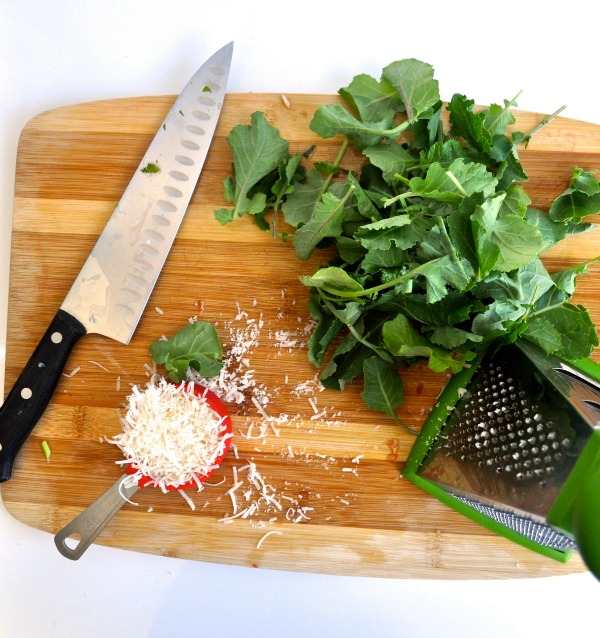 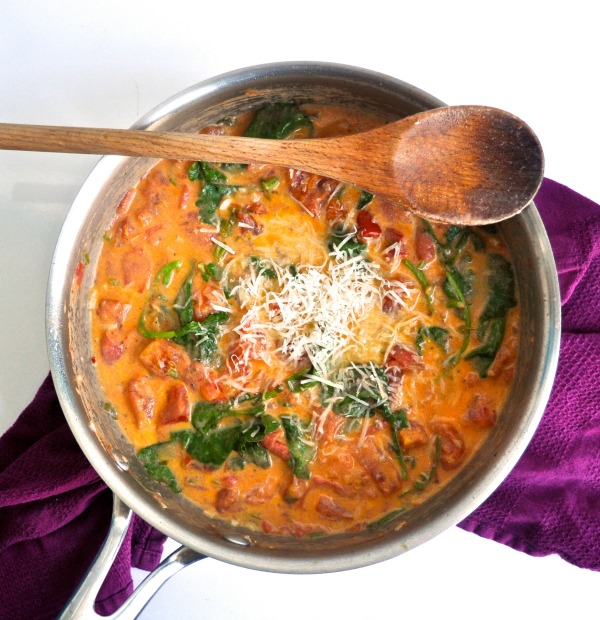 Obviously you don’t have to make fresh pasta to enjoy this dish, but I was shocked at how easy it is to throw together (if you aren’t in a total week night rush that is). Sometime over the next few posts, I will try to make making pasta as simple as possible and share a few tips that I’ve been picking up over my last couple of attempts. For now, enjoy this fresh, tomato-ey, creamy goodness. 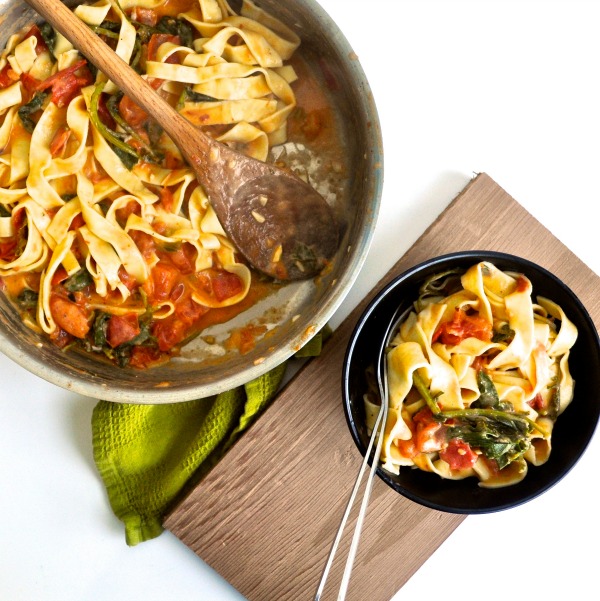 Bring a large pot of salted water to a boil

In a large pan, heat up olive oil over medium-high heat.

Saute garlic and parsley stalks for a couple of minutes, until the garlic starts to brown.

Cook over medium heat for 10-15 minutes until the tomatoes start to break down.

Stir in greens, parmesan, cream and butter. Cook for an additional few minutes over low heat.

Cook pasta until just undercooked and finish off in sauce.