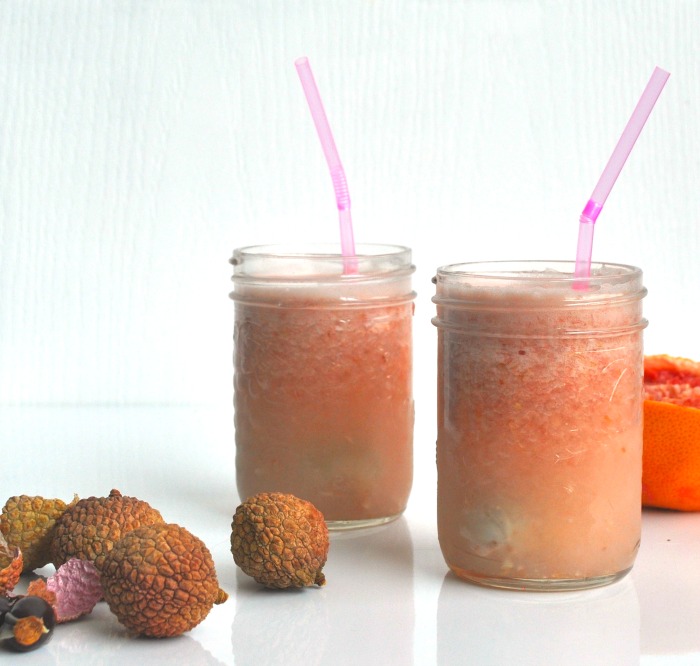 Pink drink of the week #2. The first time I had a lychee-based drink was the night after the mammoth bike ride that I did last year. It’s definitely not something that you see everywhere, and it caught both of our eyes as something we definitely wanted to try. It was delicious. Lychee has a very distinct, sweet and refreshing flavour that translates really well in a cocktail. The second time I had a lychee based cocktail was last month in London at the cocktail shed at Dalston Street Feast (more about Street Feast here). We bought a jug of a grapefruit, lemon and lychee cocktail and the tart citrus mixed perfectly with the sweetness of the lychee. The moral of the story: this juice can easily become a very delicious cocktail, but for now, it’s just juice. 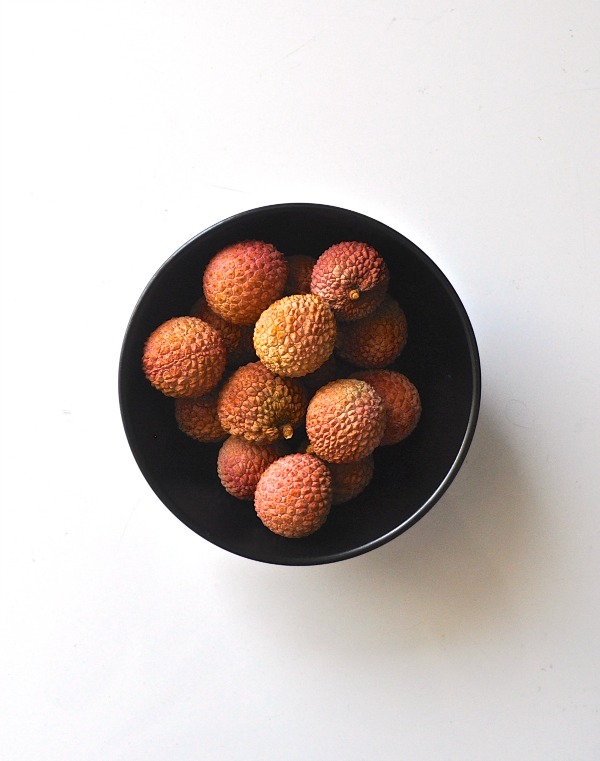 Personally, I grew up with lychees in the house. I always liked them, but I can imagine some people getting turned off by their texture. If you ever need a bowl of fake eyeballs for a Halloween party, lychees are the way to go. They are the size of what you would imagine an eyeball to be, are kind of slimy but still firm, the flesh is a semi-transluscent white and they have a large black pit in the middle of them. They also have a thin shell that needs to be peeled off, which has a beautiful pink hue and scaly texture and can most easily be found at Asian markets. Even though I never had a problem with the texture of the fruit, it’s not hard to imagine someone who does, so a drink is the perfect place to enjoy all of the great flavour of lychee without the challenging textural component. 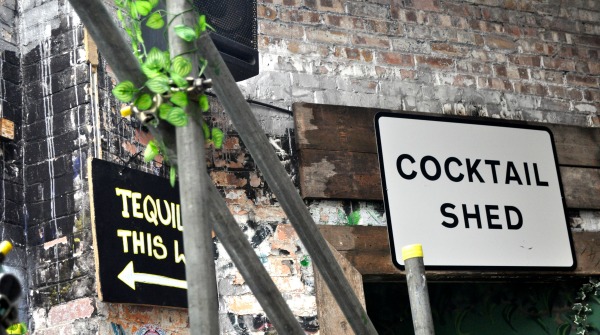 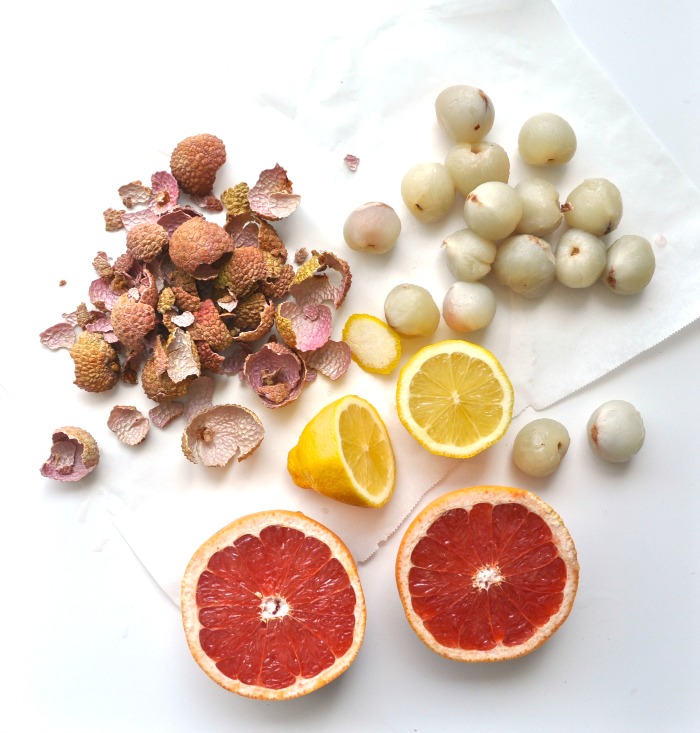 This definitely isn’t a perfectly smooth juice, since you are just blending the ingredients. You can easily strain out the bits of fruit with cheese cloth or a fine strainer but they didn’t bother me at all. I thought that having some frozen lychee as ice cubes was a really nice idea. I enjoy my drinks very cold and they also provide a little snacking as they defrost in the drink. If you don’t like eating lychees though, you can replace them with regular ice cubes. Also, depending on how tart your grapefruit is, you may want to add a couple of extra lychees for some extra sweetness: just taste the drink at the end and adjust to your own liking. 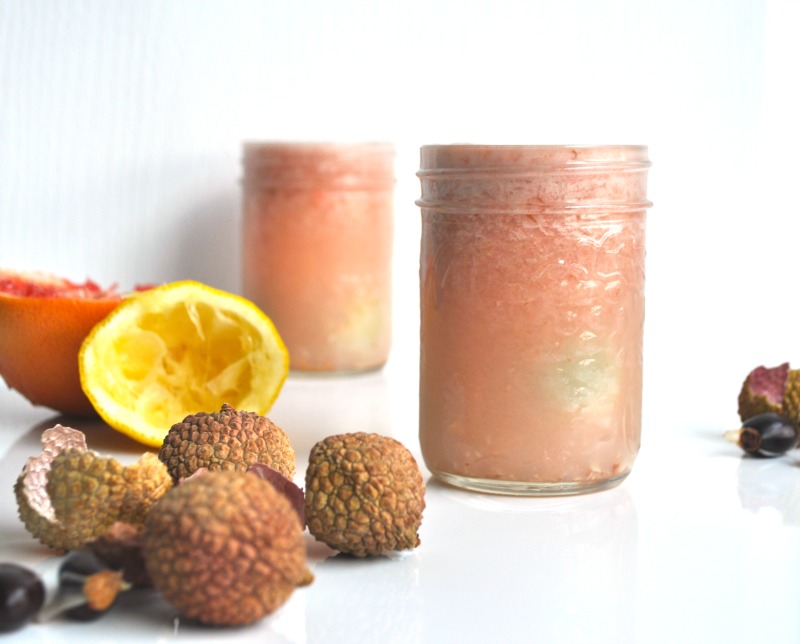 Depending on the tartness of your grapefruit, you may want to add the higher number of lychees for extra sweetness.

This is great for people who love the taste of lychees, but can't get past their texture.