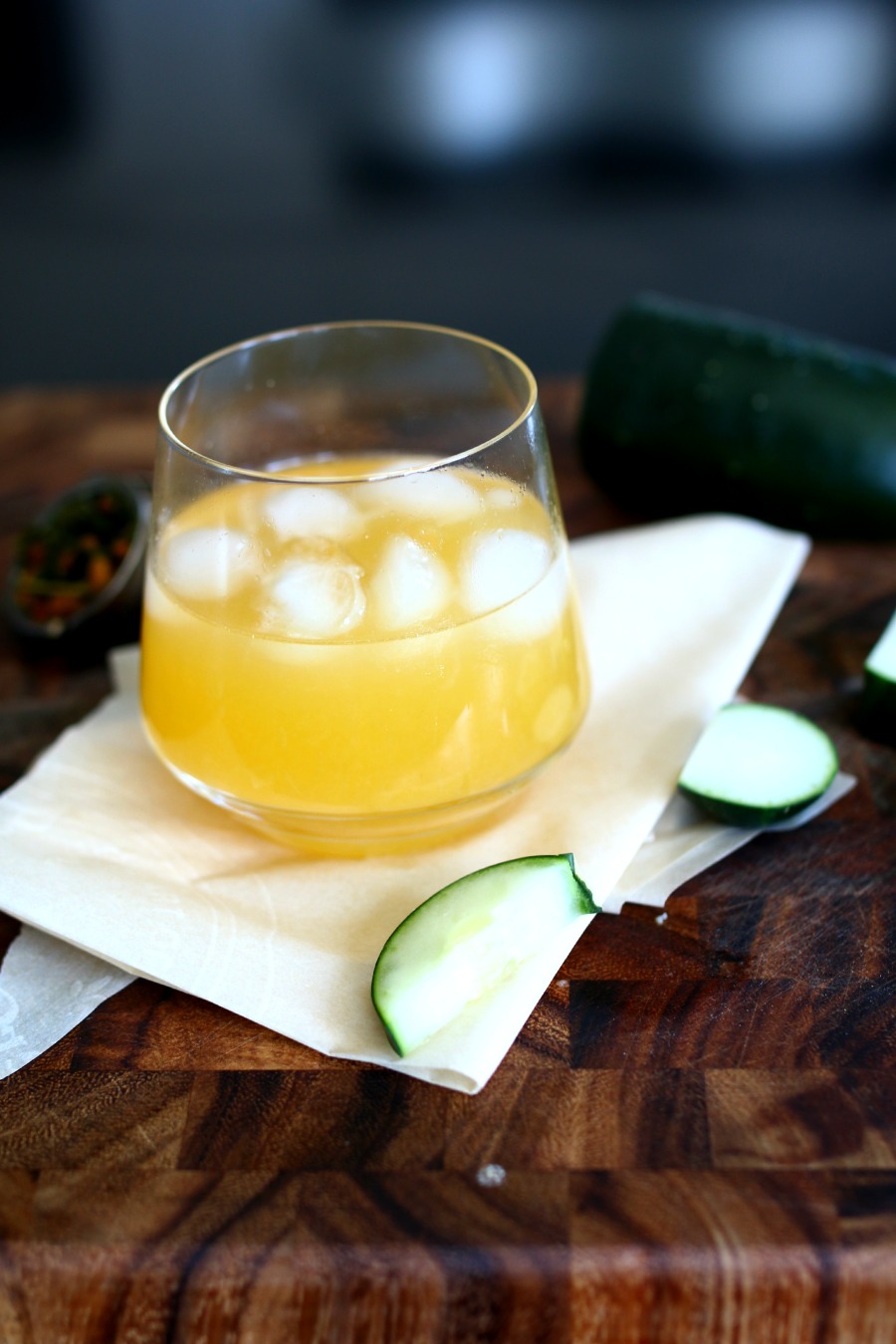 Last summer, when we went to London, we went to a bar called Bourne & Hollingsworth. It’s one of those places that I had very fond memories of and wanted to bring my boyfriend to see. It’s a tiny place down a set of stairs. It’s extremely easy to miss. The small space is decorated like a grannies house and a lot of their drinks are served in teacups. If you manage to get a table, sitting listening, to the random music from the 90s is a treat. The best part about being there though it watching the bartenders make the drinks. They don’t put on a show of it, but they are meticulous in what they do. Each ingredient is carefully added, muddled or squeezed and the results are original and amazing. Given the price tag of the beverages, we only tried one drink each, but there were so many on the menu that looked amazing, and I’ve remembered a couple of them ever since. 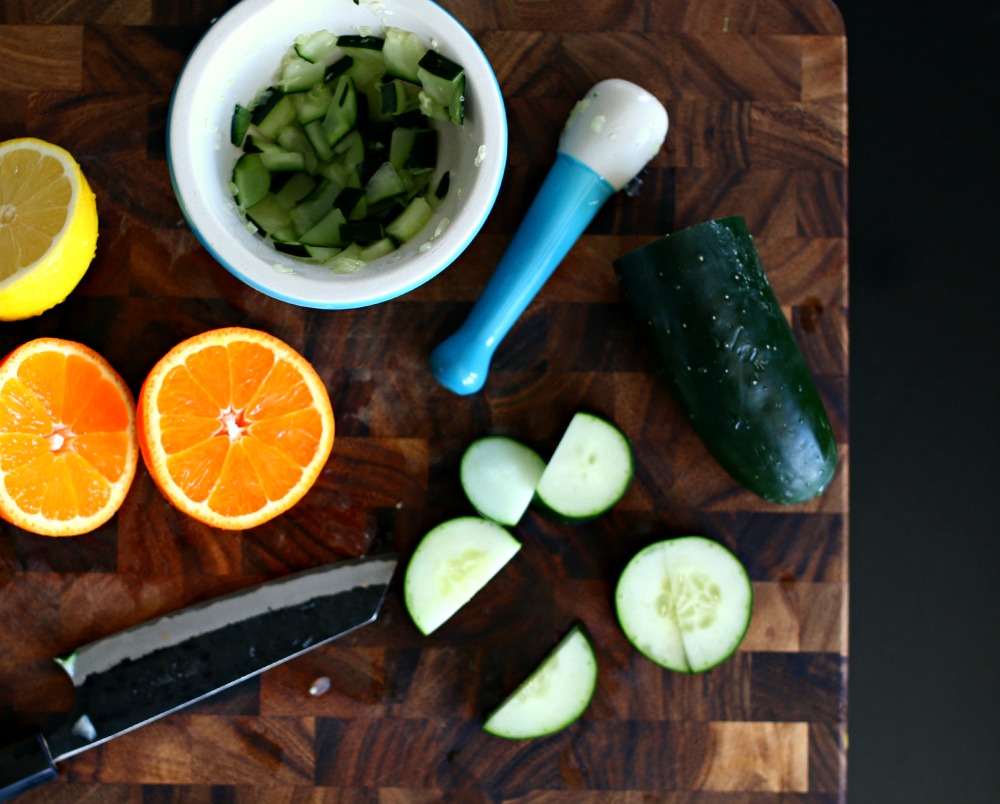 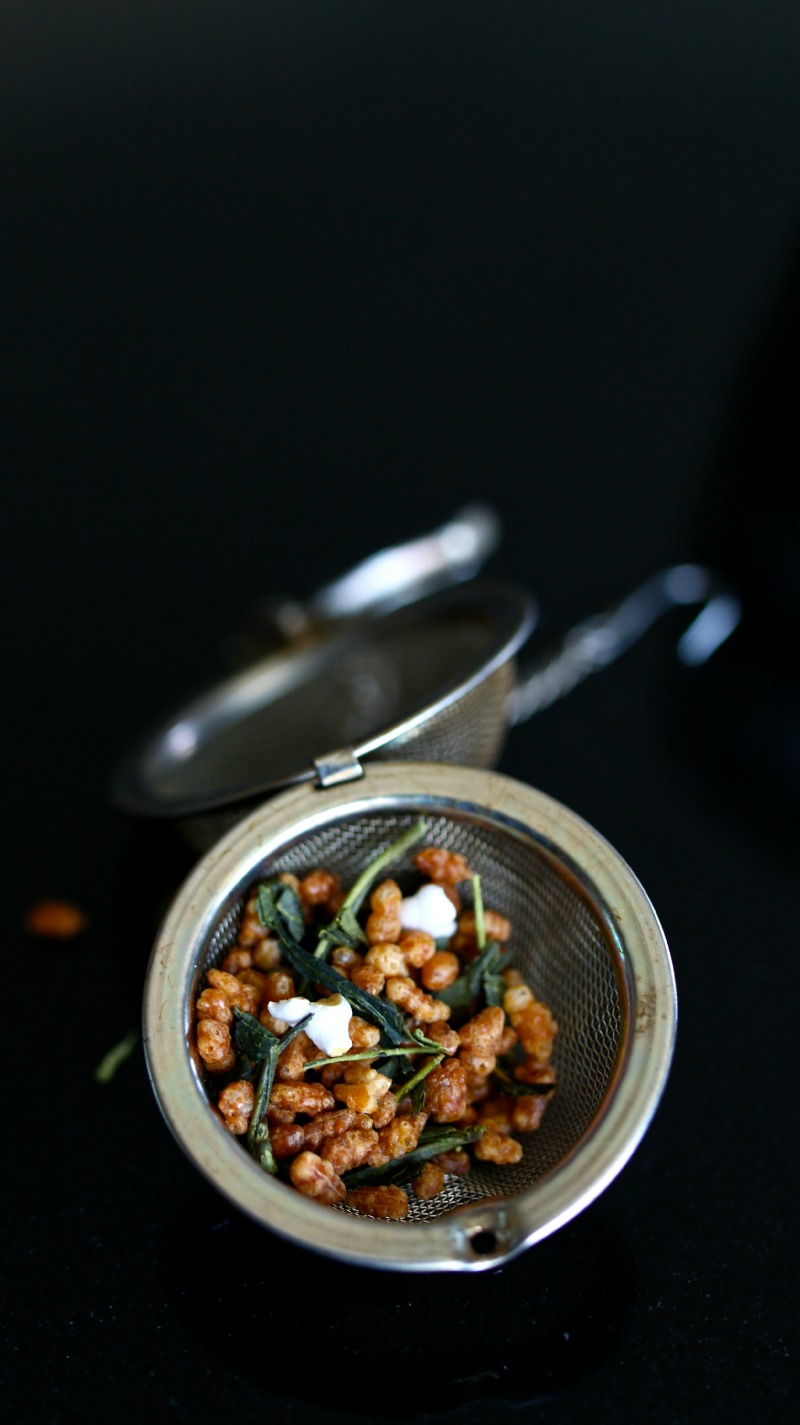 Along with the theme of serving the drink in tea cups, a lot of the drinks actually have a tea component to them. We didn’t try any of the tea-centric drinks, but they definitely looked intriguing. This was 100% where the inspiration for this cocktail came from. As I said, I never tasted the drink so I have no idea if this resembles what they would serve, but it is delicious nonetheless. 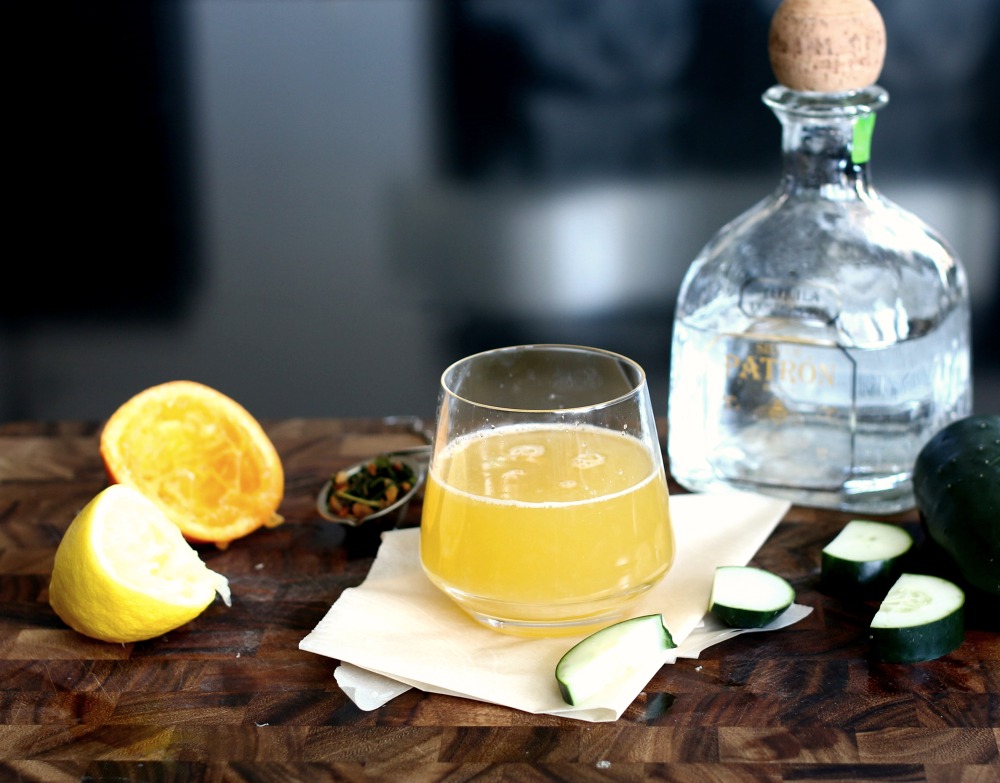 I decided to make the green tea syrup with honey instead of sugar, because I love honey in tea. It’s pretty sweet but it’s balanced by the lemon juice and the fresh, muddled cucumber. The orange juice adds a bit of sweet and sour as well. All of the juice was freshly squeezed, which makes all of the difference. Personally, I’m not the biggest fan of the taste of alcohol. I would normally like the non-alcoholic versions of drinks better but I tried this one before and after adding the tequila and my sister and I both agreed that the tequila actually made the drink way better. It’s a very refreshing, light drink, with a special twist with the green tea syrup. Shake it all with tons of ice to make it really cold and you have a definite winner on your hands.

Below you’ll find the second instalment (of three, see the first one here!) of my video collaboration with my sister. I wish we lived in the same city so that we can do this together more often, but for now, I’ll work on my own camera skills so that I can hopefully continue to make videos like these more often! 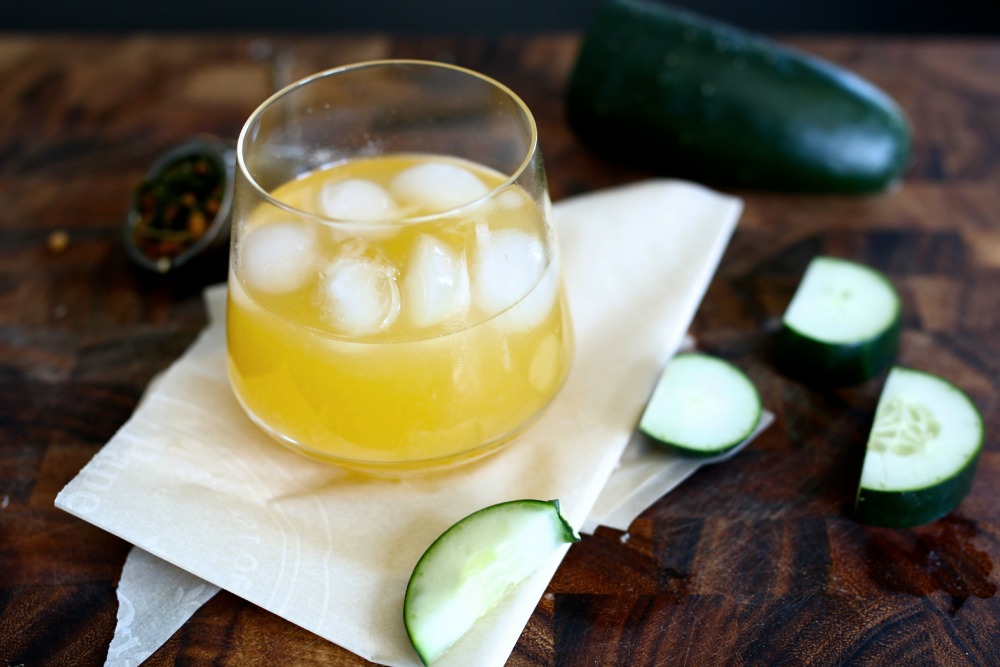 In a shaker, shake all of the ingredients together.

Brew half a cup of green tea.

In a very small pot, heat up green tea and honey. Whisk until dissolved.

Cool down syrup in the fridge.