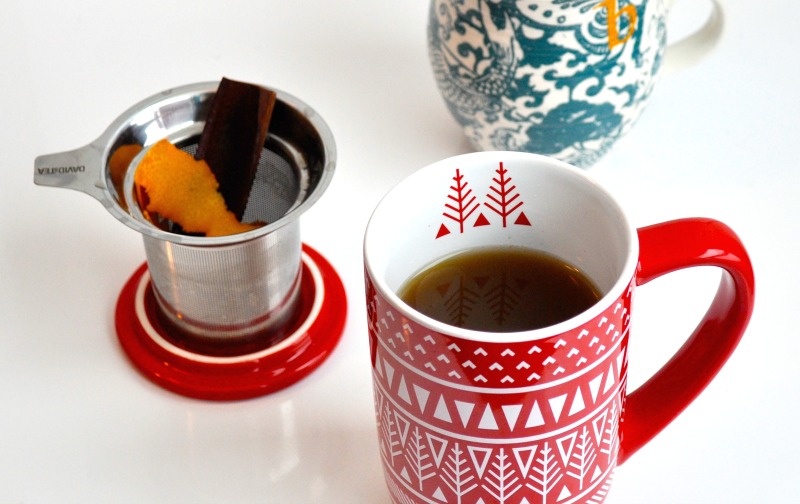 The one thing I won’t let my boyfriend cook in the house (or strongly discourage him to cook, I guess if he rebelled he could make whatever he wants) is bacon. I just can’t stand the smell of it and it seems to permeate everything. Maybe I am super sensitive to smells, but I really find that when a strongly-scented meal is cooked, I can smell it on my clothes (not the ones that I was wearing, the ones hanging in the closet) for days. Therefore, one of the most challenging aspects of winter is not only that it is so cold outside but that I can’t open my windows because it would make it so cold inside. This definitely results in a stuffy and sometimes smelly apartment. Whenever it sneaks up closer to 0 degrees, I open up the windows and let the fresh air fill the room. It is always so short lived though. 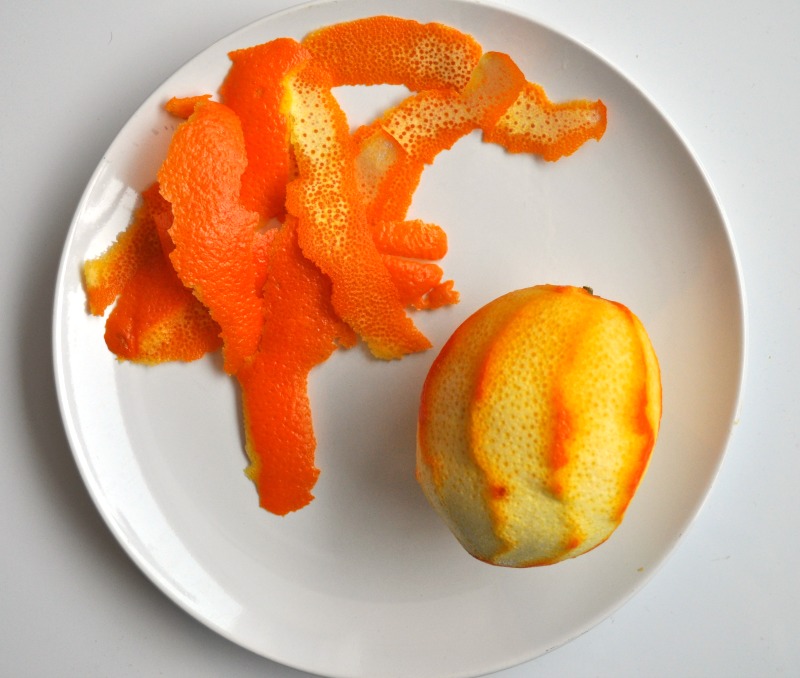 This ‘recipe’ wasn’t really made with consumption in mind. What I’m trying to say is that I initially put this together because of its smell, not to drink. It just so happened that it tasted delicious. Basically, we were having some friends over to play board game and I had just finished making some fish tacos. Needless to say, I didn’t think that the apartment smelled the greatest: fish + oil = no good. I hastily threw together some orange peel, cloves, cinnamon and star anise and boiled it vigorously. As I carried the pot of boiling water around the apartment, the whole place started to smell like winter but not sickeningly sweet or artificial like some candles. As my guests walked into the apartment 15 minutes later, the first thing that they said was that it smelled so good. Success! 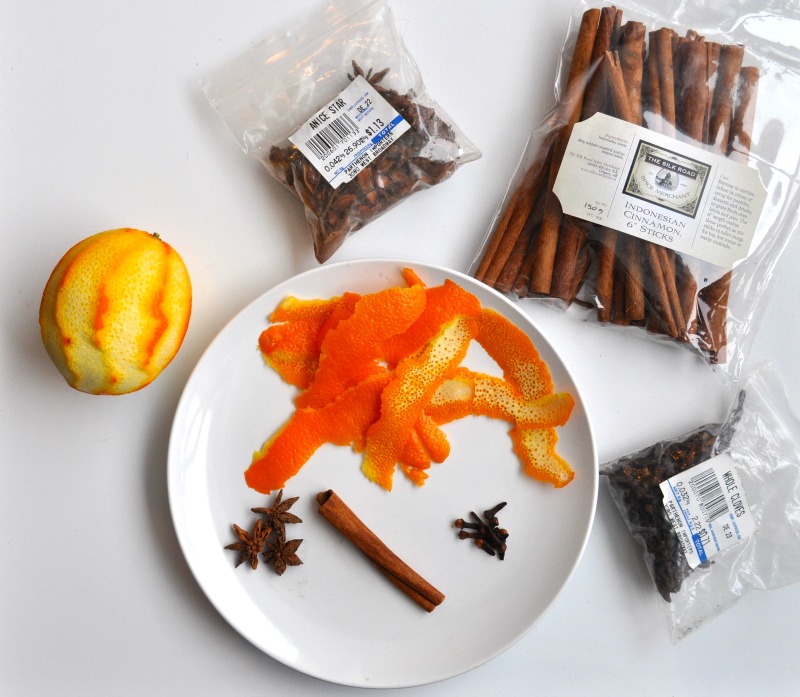 On top of the wonderful smell, I usually let the pot of water boil for 20-30 minutes, my entire apartment smells amazing and then I get to drink a warm, comforting mug of strongly, beautifully spiced goodness. I love the freshness that the orange peel gives the drink, the spiciness from the cloves and the complimentary flavours of the star anise and cinnamon. You can sweeten it with a little bit of honey or agave. It’s also endlessly adaptable (lemon peel? ginger? peppercorns?), and if you want to add some actual tea to the drink just pour some of the liquid in a mug and steep whatever tea bag you want (black tea would be my suggestion). 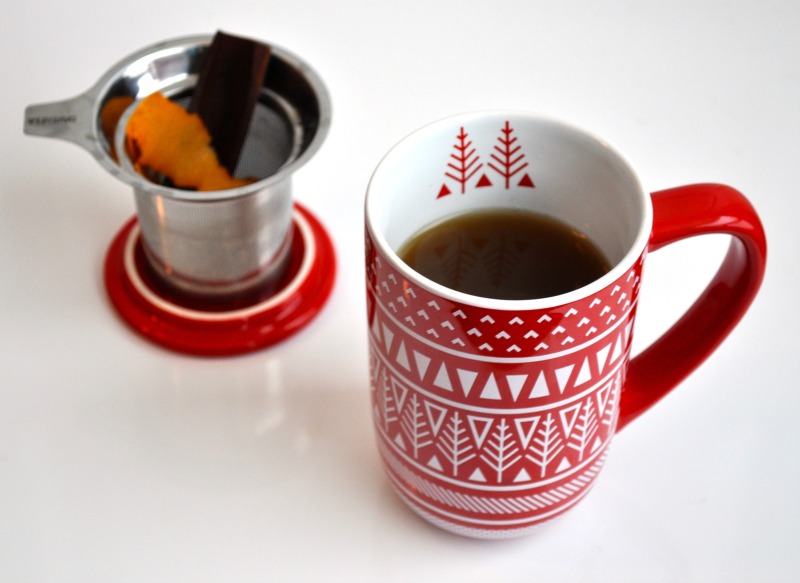 Fill your pot of water to the top and boil this for about 20 minutes, your apartment (or kitchen in the least) will smell great. I even walk around with the smoking pot, letting the smell fill up the whole apartment. After you get the smell pay-off, you can drink the resulting greatness!

Fill a small pot of water and bring it to a boil.

To drink, strain out wall of the flavourings, sweeten to taste and add tea bag (optional)

2 thoughts on “Tea to Make your House smell Good Recipe”