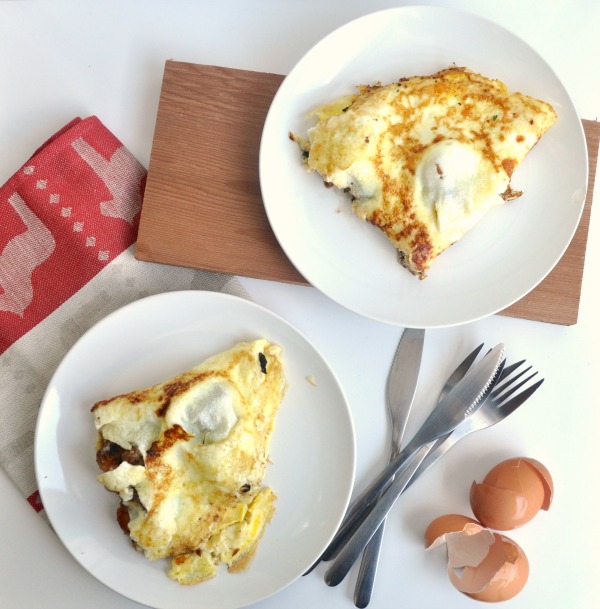 We only go to our big Asian supermarket every couple of months to stock up on essentials, but it’s always quite the outing for us. Not only is the place HUGE, but I tend to slowly make my way through every aisle, trying to decipher what lurks within the cans and bottles of products (because the packaging and signage is usually in Chinese or Japanese etc and unfortunately, I am not fluent in either). The most frustrating thing is when I am looking for something specific, and I know it has to be somewhere amongst all of those aisles, if only I could just find it. That’s what happened with the great search for preserved black beans. 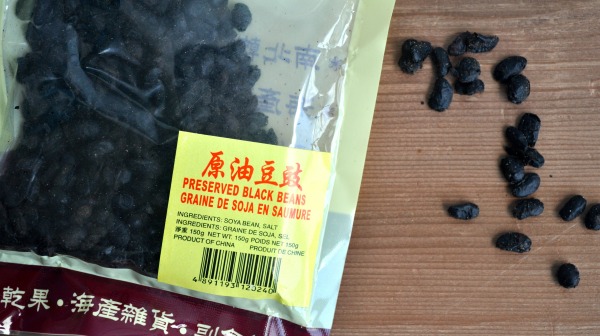 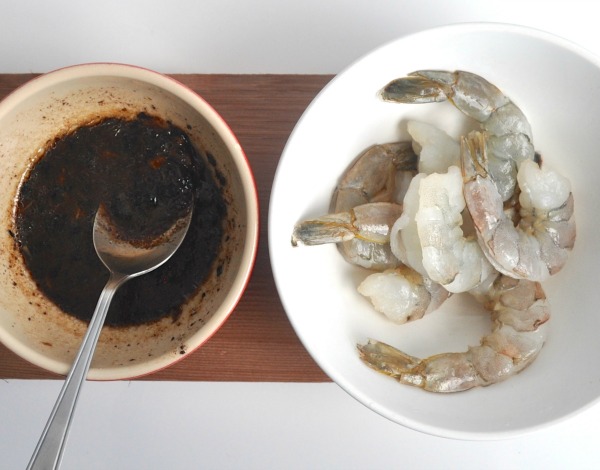 A while ago, I had a breakfast that was so delicious, that is was kind of a revelation to me. It was a black bean and shrimp omelette. I had never, ever thought of making anything like that, even though it seemed so simple! It was completely and unexpectedly amazing so it’s been on my mind ever since. When I looked up how to make black bean sauce and the answer was essentially ‘find preserved black beans’, my hunt began. Now, I have to admit, I looked for them every time we went to the store but as I mentioned above, that’s only once every couple of months. I would have gone another couple of months without them if I hadn’t found the right person to ask (finally!) and got my hands on the stuff. 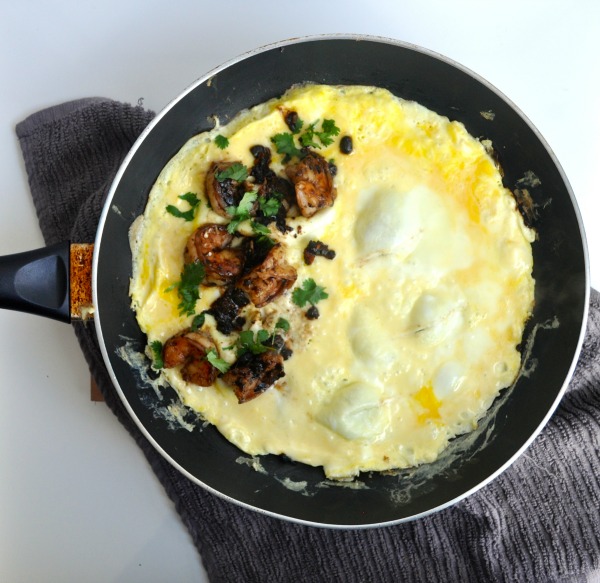 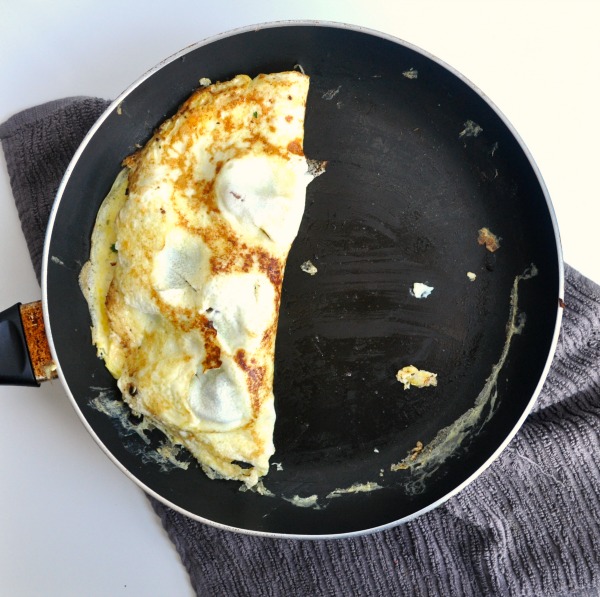 It took a little bit of experimentation to work with the beans and find some sort of balanced sauce. As you can imagine, those preserved black beans are potent. They are very salty and strongly flavoured and the sauce itself (below) is also a little over the top, but once you mix it with the egg and shrimp, it all mellows and balances itself out. I suspect that if you were to use this in a stir fry, adding various vegetables and rice or noodles (and possible additional flavourings like sesame oil) would also dilute the flavour of the sauce a bit.

If you have a favourite black bean sauce that comes already made, feel free to use it here. This is a great meal to have as ‘breakfast for dinner’. 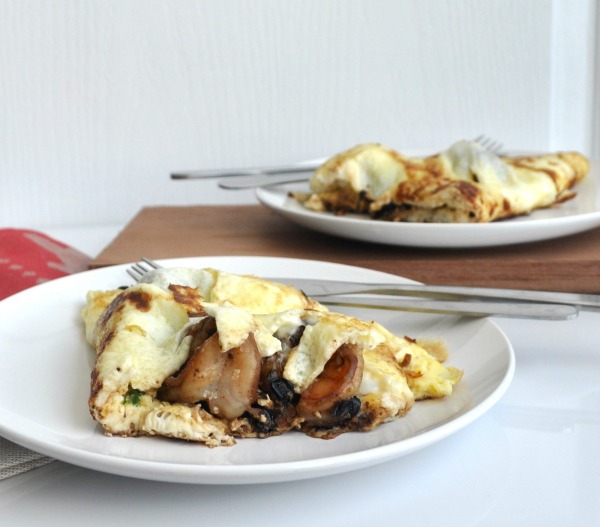 This black bean sauce is potent. It will taste unbearably salty until it's combined with the egg (which you shouldn't season) and the shrimp. Don't worry, it comes together!

In a pot, over medium-high heat, heat up some canola oil. Fry garlic and preserved black beans for about 1 minute.

Add the rest of the ingredients, bring to a strong simmer, and cook for about 5 minutes.

Transfer to a small bowl and mash up the beans to make more of a paste, rather than chunky consistency.

The sauce will still be watery, but most of the water will evaporate when you cook the shrimp.

In a pan, over medium high heat, pan fry your shrimp in the black bean sauce. Set aside.

In a bowl, whisk together eggs and milk.

In a 9 inch pan over medium heat, melt butter. Add egg mixture and cook until it starts to set.

Add black bean shrimp and chopped cilantro onto one half of the omelette and continue cooking until completely set.

If the bottom of your omelette is cooking too quickly, turn the heat down, and lift the sides of the omelette, tipping any excess, uncooked egg underneath the omelette.

Fold omelette in half and cut in half.

3.1
http://mysecondbreakfast.com/shrimp-and-black-bean-sauce-omelette-recipe/
Shrimp and black bean sauce omelette Recipe was last modified: May 25, 2014 by My Second Breakfast