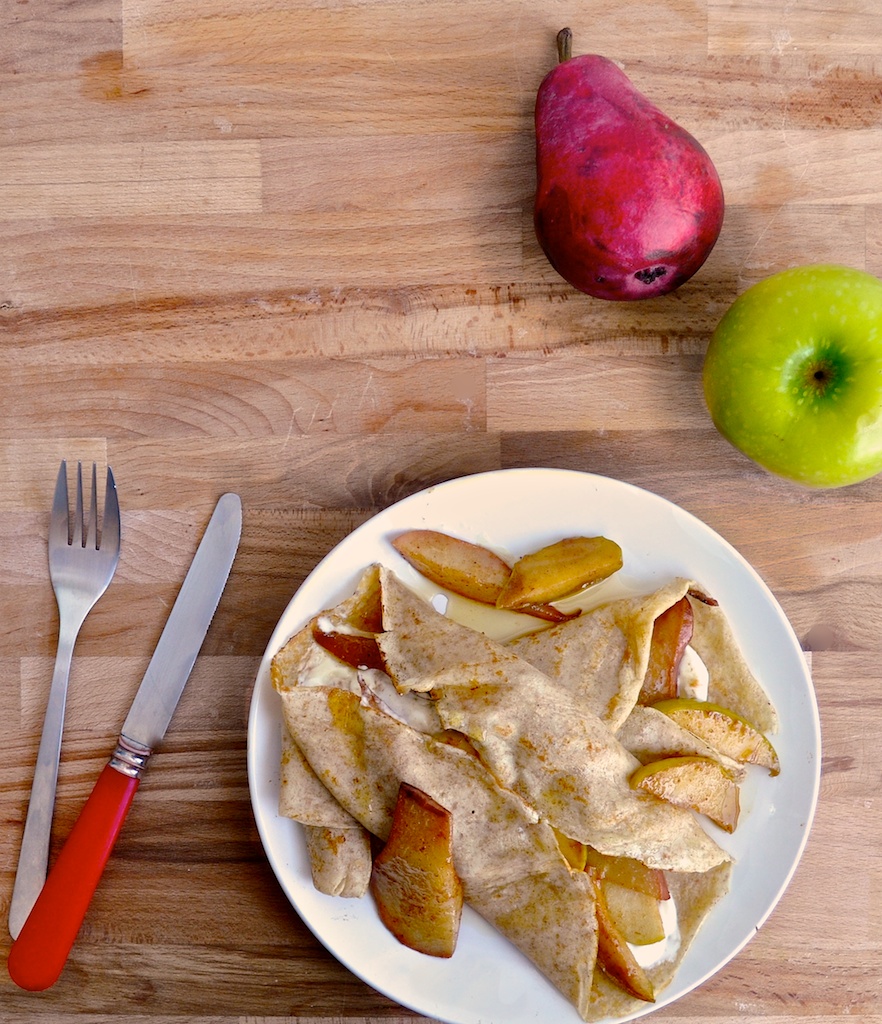 I discovered songza. It’s amazing. Have you ever wondered what it would sound like if your life had a soundtrack? I think that this is as close as it gets to that. You choose your playlists based on your moods, what you’re doing, the time of day and off it goes. Playing in the background, always. It’s especially soundtrack-y for me since I am pretty much always in my apartment, with my computer whirring away. Now that winter has set in, there are highs of -20 and I feel like I am stuck in a strange box, filled with lovely music. It’s not too bad. 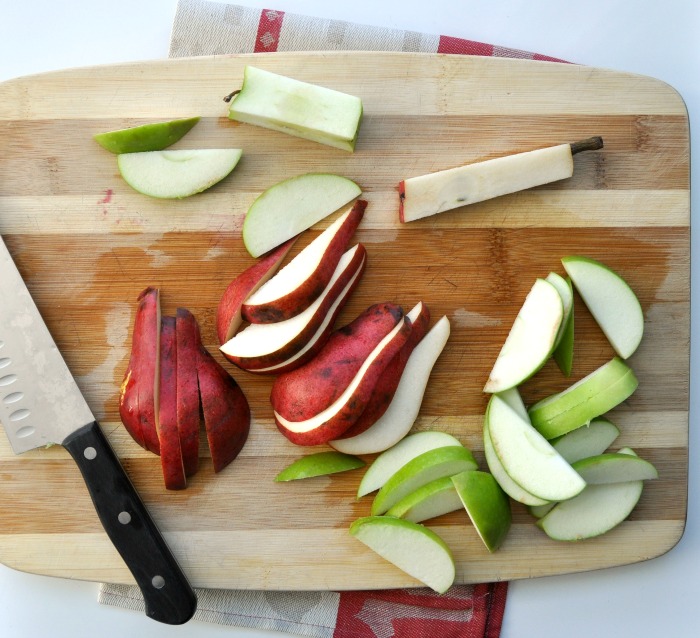 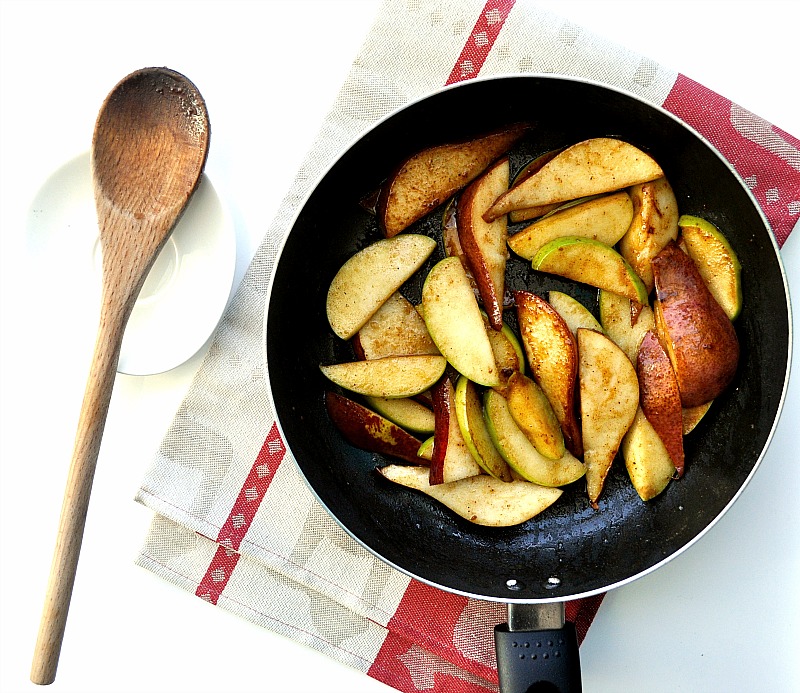 One of the oddest things about winter here is the fact that it’s sunny a lot of the time. While a lot of people love it, and I can certainly acknowledge that sun is better than no sun, it is too cold to go outside. So while it looks like a picture perfect, winter wonderland, the quiet city softly blanketed in snow, you’re stuck looking at it through your window rather than actually experiencing it. If I actually try to go outside, the cold bites my cheeks, I burrow as deeply into my coat as possible, and try to get to wherever I’m going as quickly as possible. So, when I look outside, it feels strangely cinematic. Something you can look at, but can’t feel. 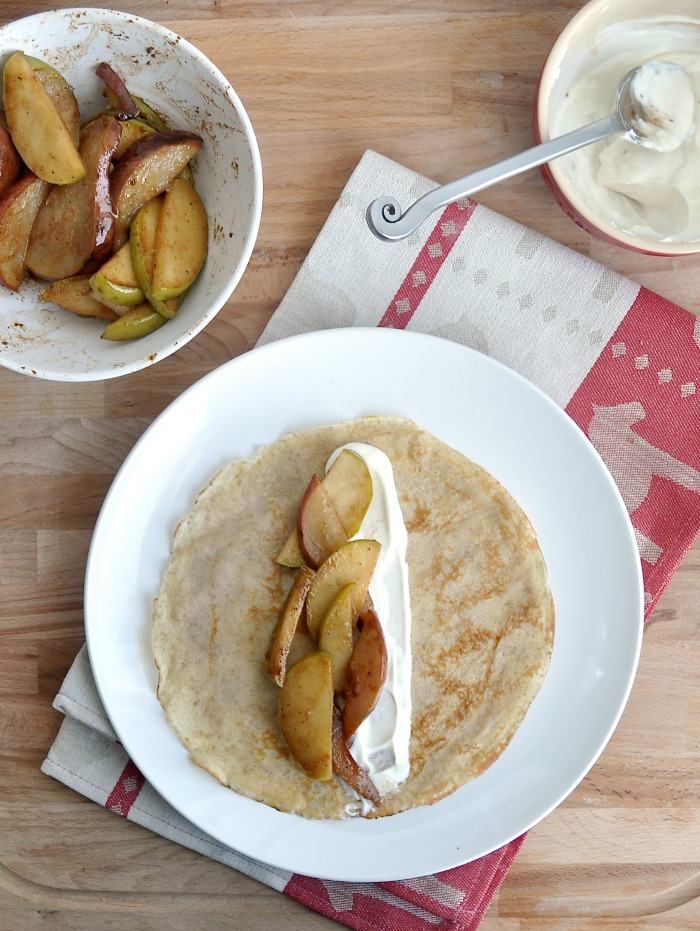 Basically, what I’m saying is I am officially living in a movie. And I had crepes for breakfast. The “Mellow Indie” playlist played softly as I blended up my crepe base, sautéed some apples and pears coated in coconut sugar, cinnamon and nutmeg in some butter and wrapped those sweet, juicy fruit in a thin layer of soft crepe with a smear of refreshing sweetened yogurt and a drizzle of warm maple syrup. It was quite delightful. I discovered my love for crepes this past summer and this wintery version felt like the perfect breakfast on this bright, cold morning. 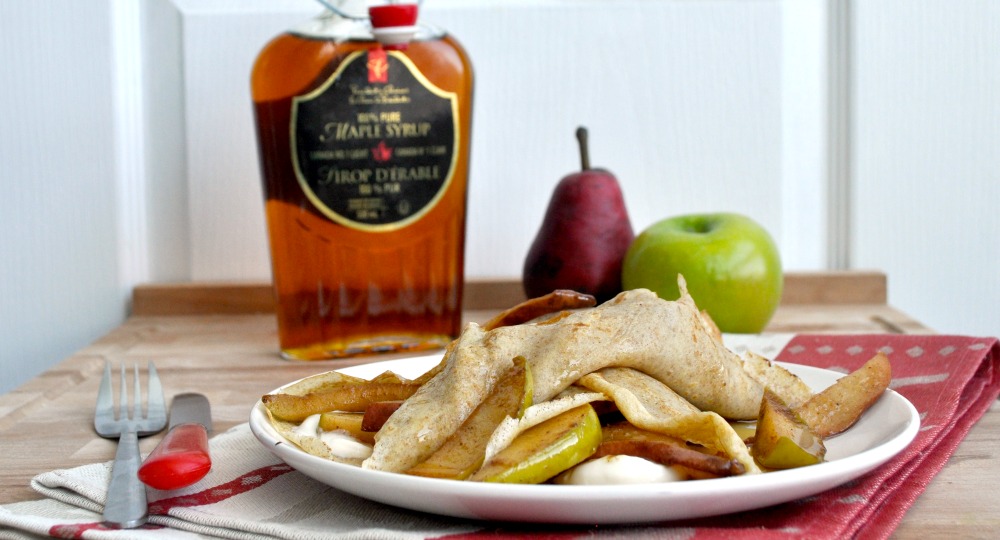 The rye didn't come through nearly as much as I expected in this recipe, but if you don't have any on hand or don't like the flavour, feel free to use all-purpose flour instead. I haven't experimented with other types of flour in this recipe yet, but if you do, share your successes and not-so-successes in the comments section!

Combine all crepe ingredients in a blender. Set in the fridge to rest for an hour.

In a medium pan, over high heat, melt butter.

Toss pears and apples in the pan until softened, about 5 minutes.

When you are ready to cook the crepes, heat up a 6 inch pan over medium heat.

Pour a little less than 1/4 cup of batter and distribute it thinly and evenly by tilting the pan.

Cook until fully set, about 1 minute. Flip and cook other side for about 10 more seconds seconds. Transfer to a plate and repeat until all of the batter is used up.