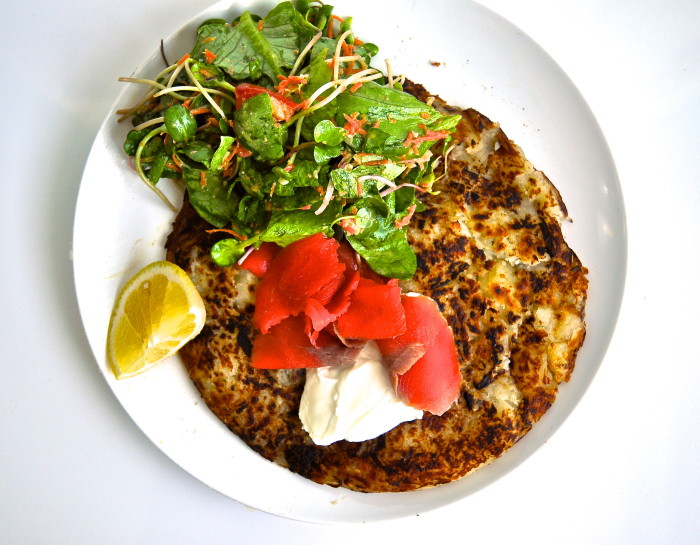 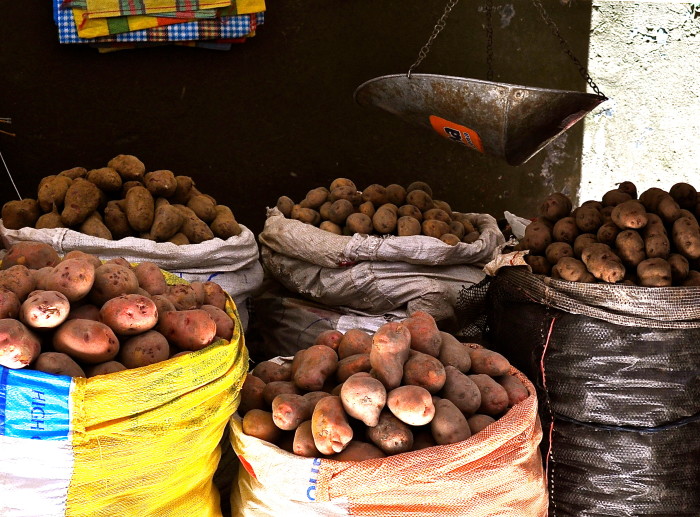 This week, when he suggested that we have rosti for dinner and I agreed, I decided I was sick of hearing his rant about how what I made wasn’t a rosti so I did a little research. I set out to find the wikipedia page that proclaimed that the two are pretty much exactly the same and prove him wrong once and for all! Little did I know, they are actually quite different. 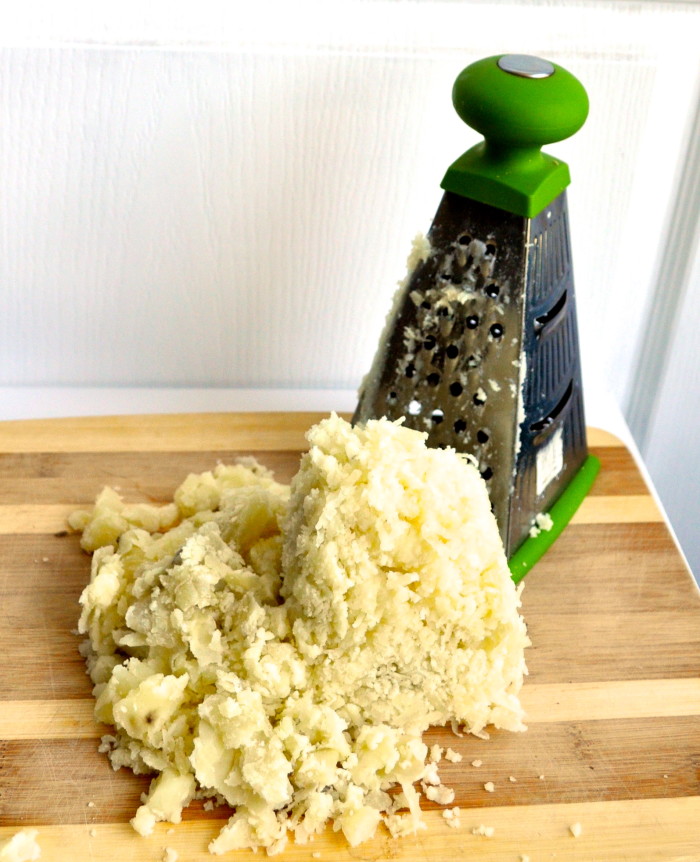 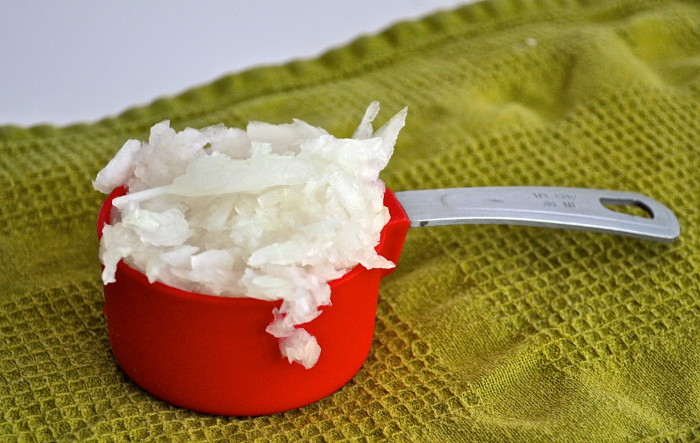 Rosti is made from cooked and shredded potatoes and then shaped into a large pancake and fried. Because the potatoes are already cooked when they go into the pan, the outside is nice and crispy but the inside is tender. In some regions, it is traditional to add onion or cheese to the mix. Latkes on the other hand are made from raw, shredded potato, egg, onion, a bit of flour and baking powder. They are much crispier, smaller and thinner than rosti.

While I definitely still enjoy the fritter-like crispiness of latkes, I will admit that the rosti was delicious (and different). It was paired perfectly with some sour cream and smoked salmon and a big serving of salad. I love potatoes and the contrast between the crispy outside and the soft inside was great. Once your cooked potatoes are cooled down, the dish comes together pretty quickly. It is a satisfying, hearty meal. 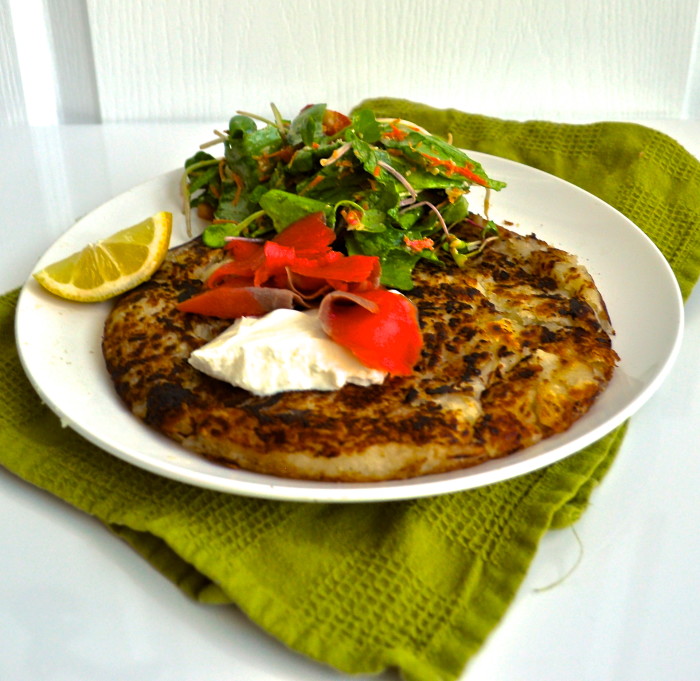 Serving Size: Serves 2 generously, 4 as a side

Bring a small pot of water to a boil. Peel your potatoes and if they are large, cut them in half.

Boil for 25 minutes, until cooked through. Place in the refrigerator to cool for about 1 hour.

The potatoes will still be warm but easy to handle. Grate your potatoes on the largest holes of your grater. If there are some chunks that fall off, break them up with your fingers.

Transfer grated potato to a medium bowl, add grated onion, salt and pepper and gently incorporate all of the ingredients. Avoid smashing the potatoes.

Heat up a small skillet on medium-high heat and make sure that you have a plate large enough to cover the top of the pan.

Add half of your oil and butter to the pan and when hot, add half of the potato mixture, pressing down so it is all even. Cook until golden brown on one side (3-4 minutes). In order to flip the rosti, place your large plate over the top of the skillet flip the rosti onto the plate and slide it back on the pan on the un-cooked side.

Cook until the second side is golden brown (2-3 minutes), and repeat with second rosti.