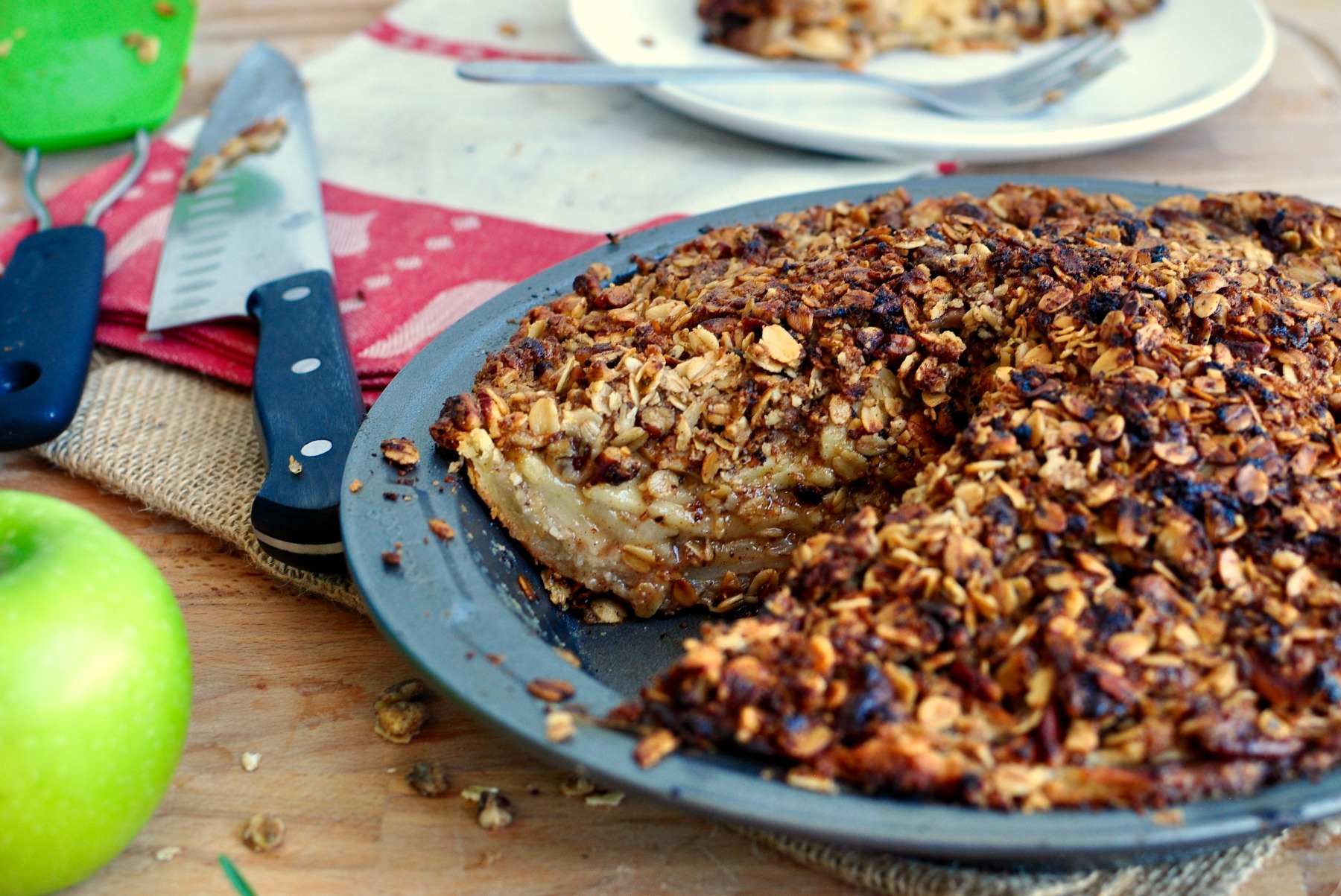 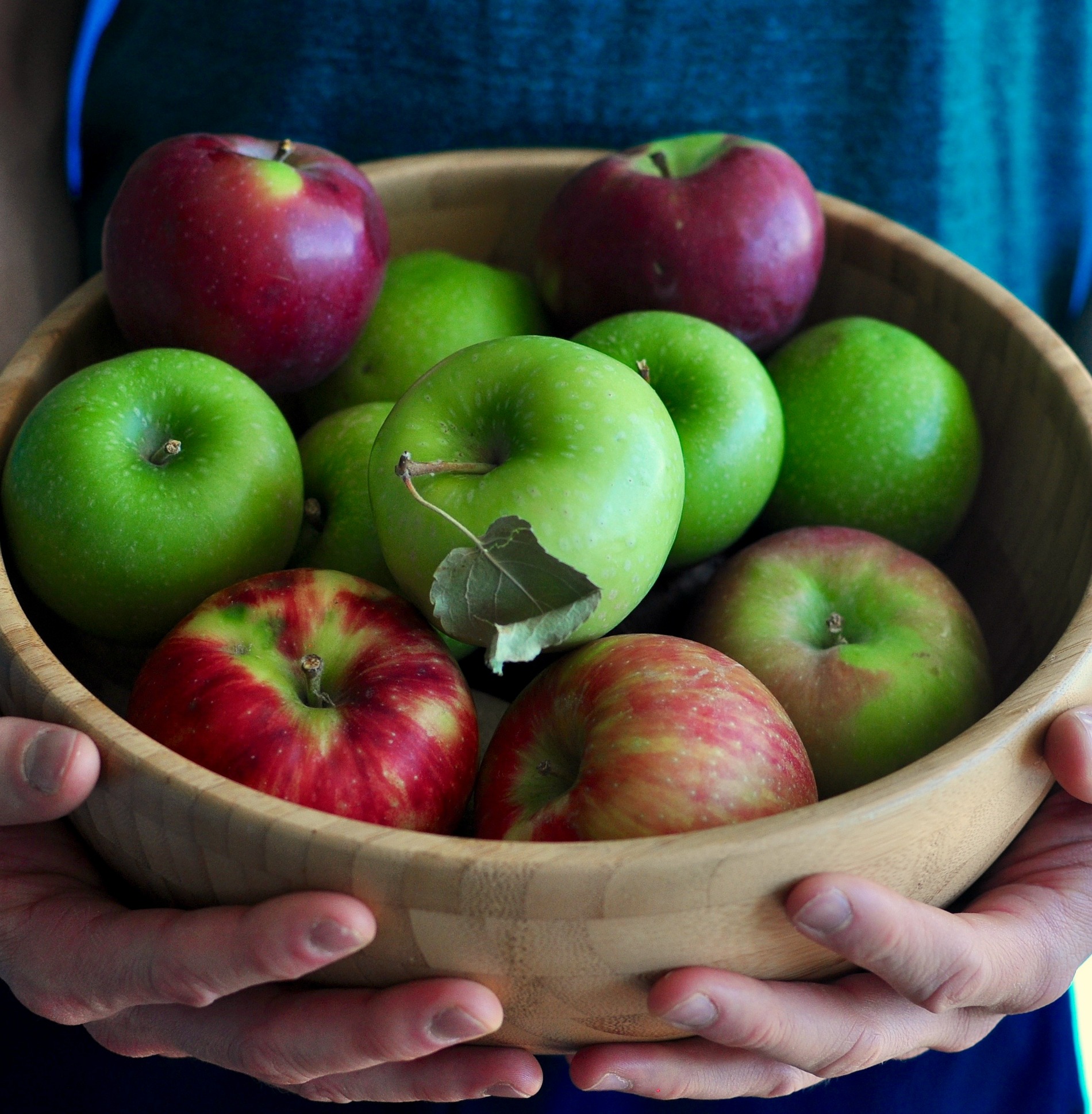 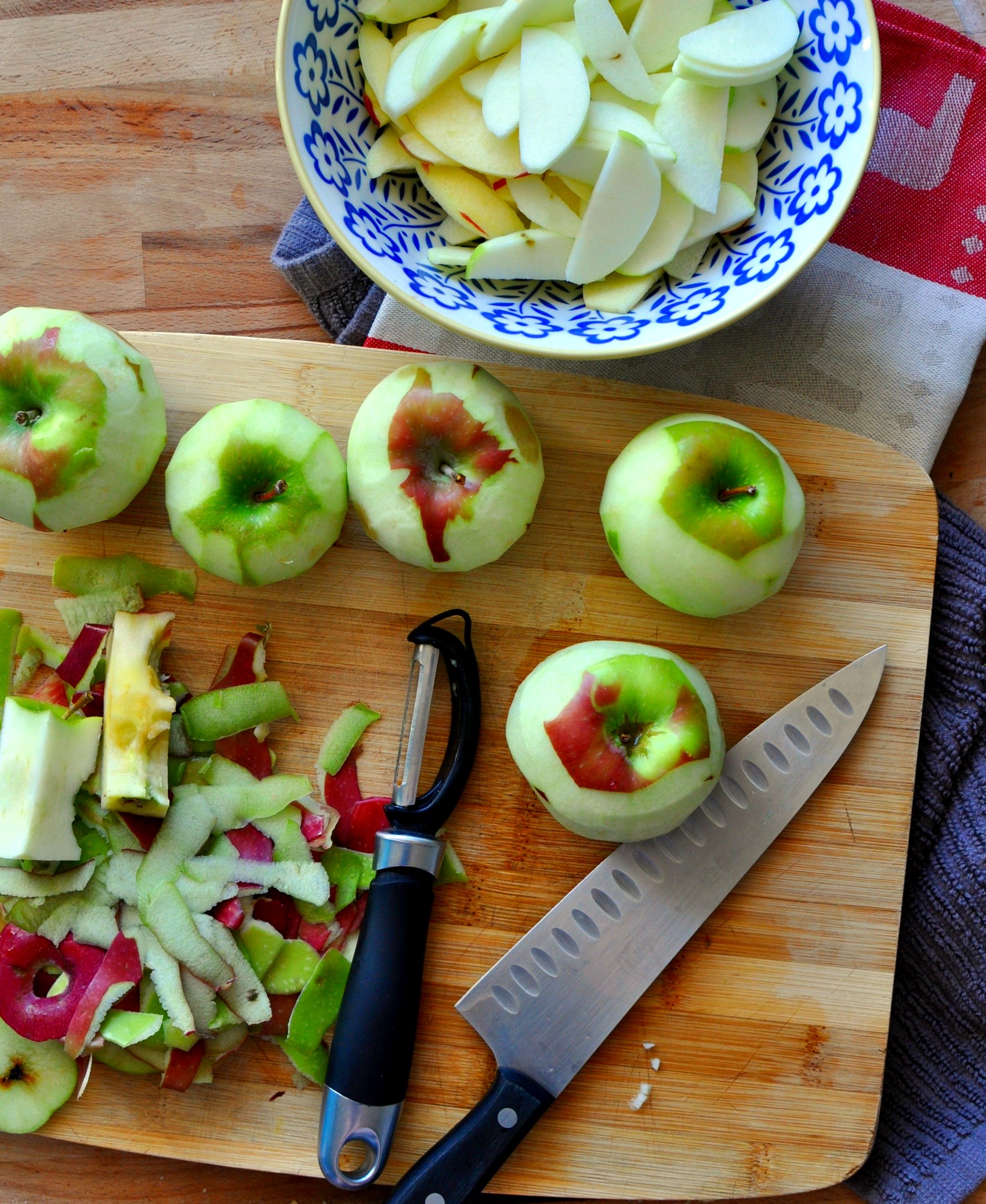 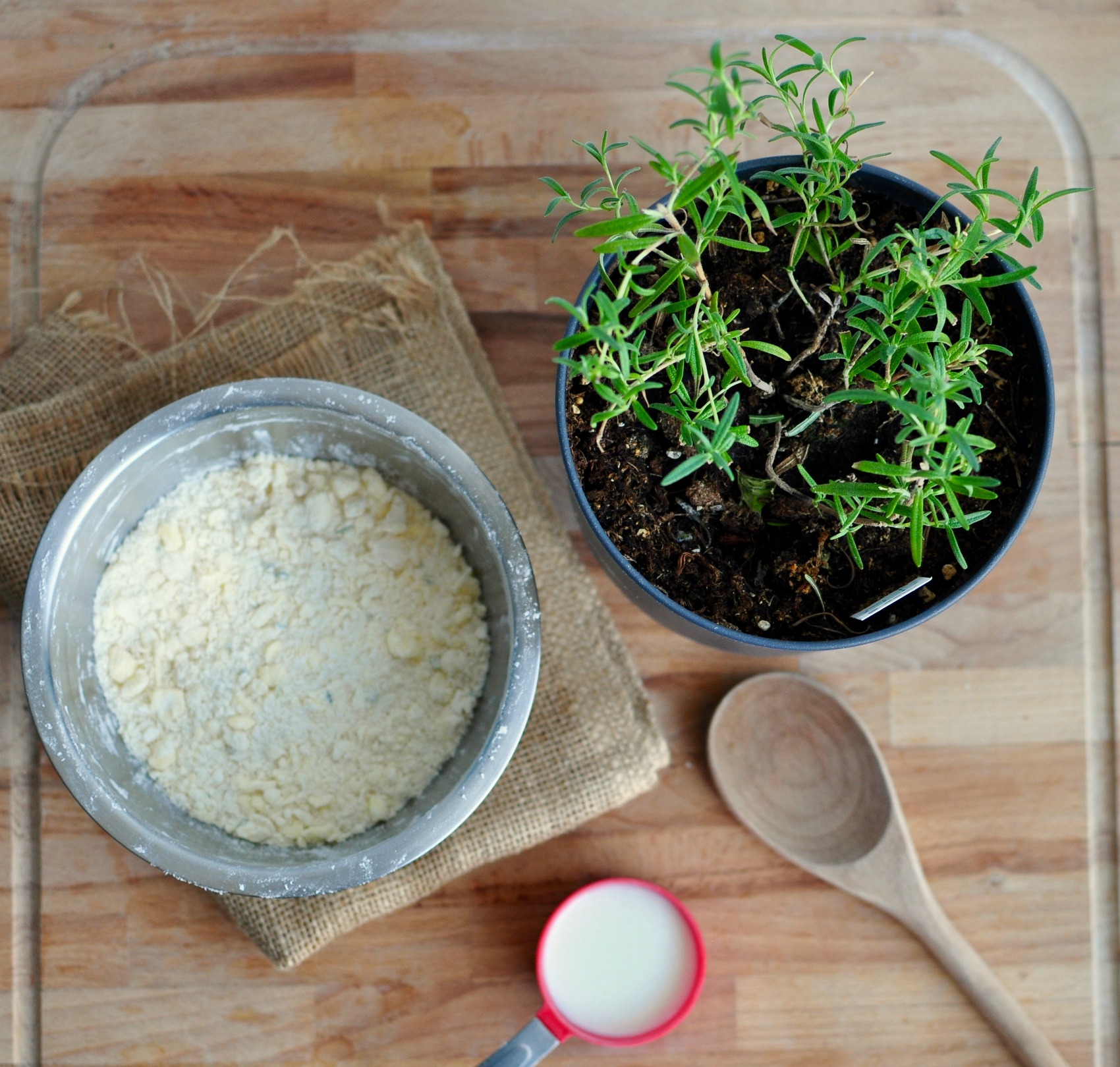 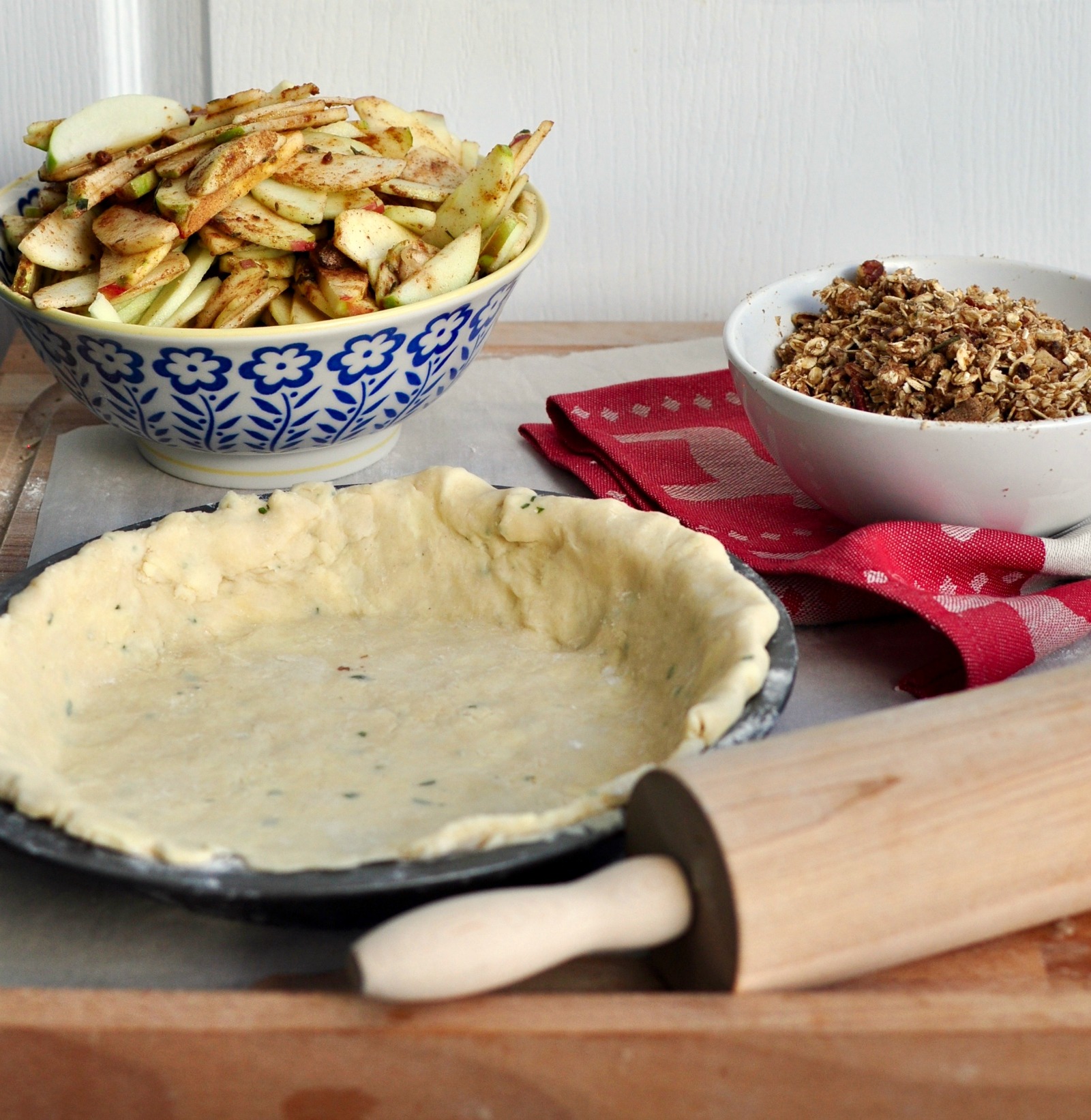 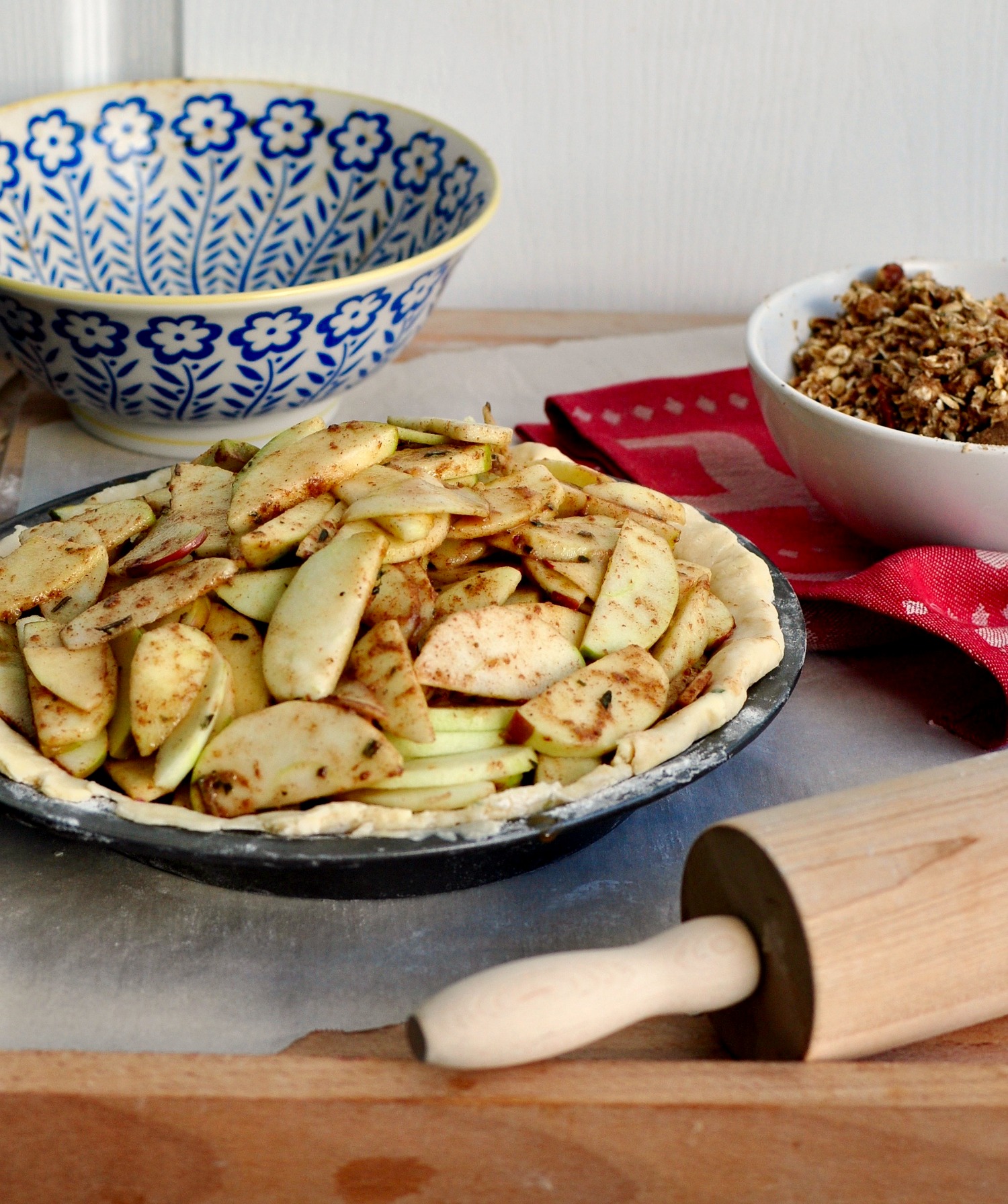 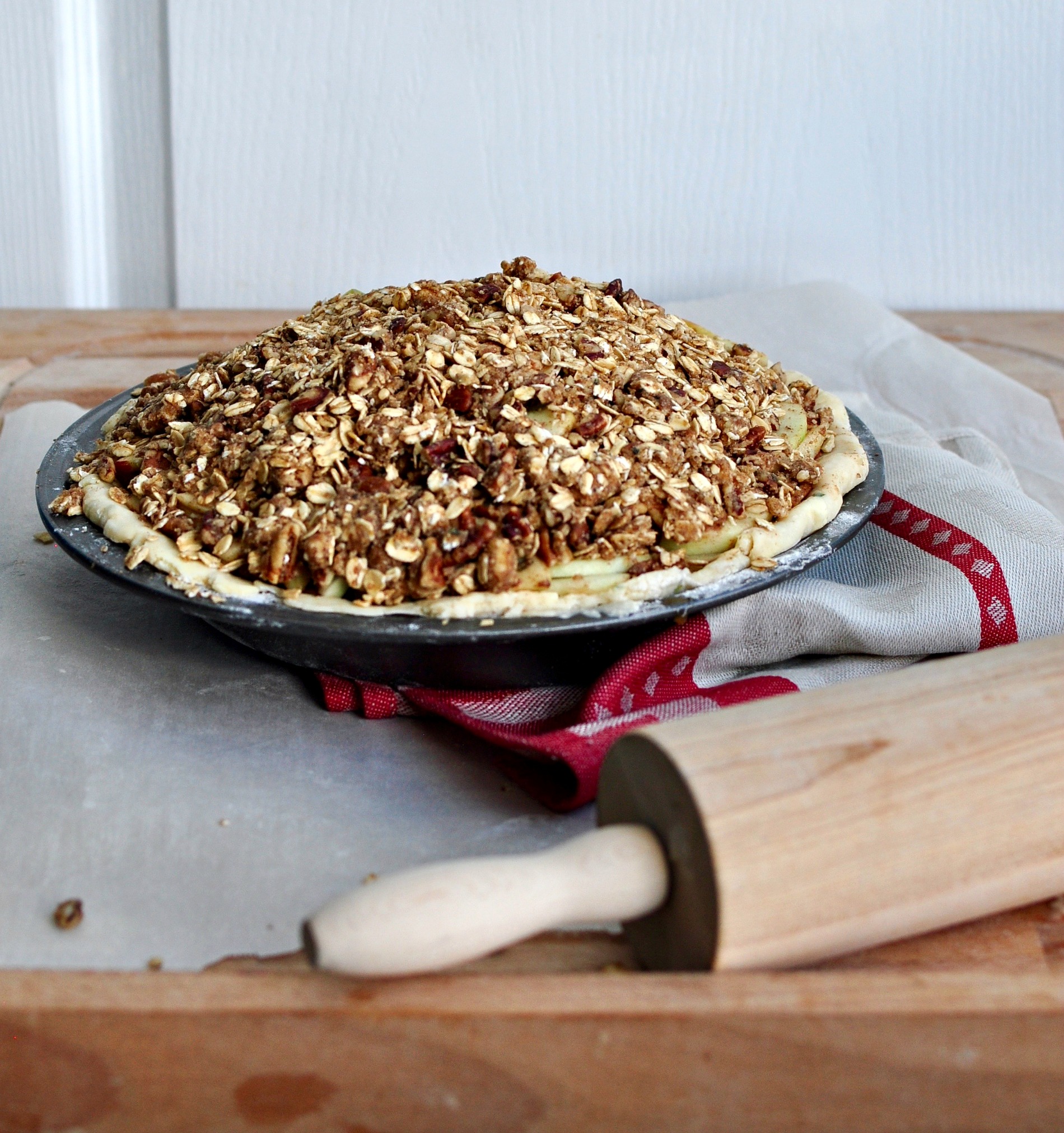 The pie was everything I had hoped it would be. First of all, the crust is absolutely perfect. It cooked through perfectly, was flaky and tender, and didn’t get soggy at all. Definitely a winner to use with any filling. The filling had the perfect balance between apples, a tiny bit of sweetness and a bit of warmth from the spices. The apples cook down tons and become super tender but don’t turn into mush: you can still see the slices of apple in every slice. Mixing tart and sweet apples meant that some bites were a little more zingy than others. Also, the crumble was a great choice. I love pie crust, but I love some crunch and crispiness more. The oats and nuts gave an awesome texture and had a bit of extra sweetness. And, the rosemary lightly perfumes the whole thing. Of course, you could easily leave it out but the subtle flavour gives the whole thing a little twist. This is definitely a solid dessert to make and bring to any party you may have in the upcoming season. It’s a no brainer. 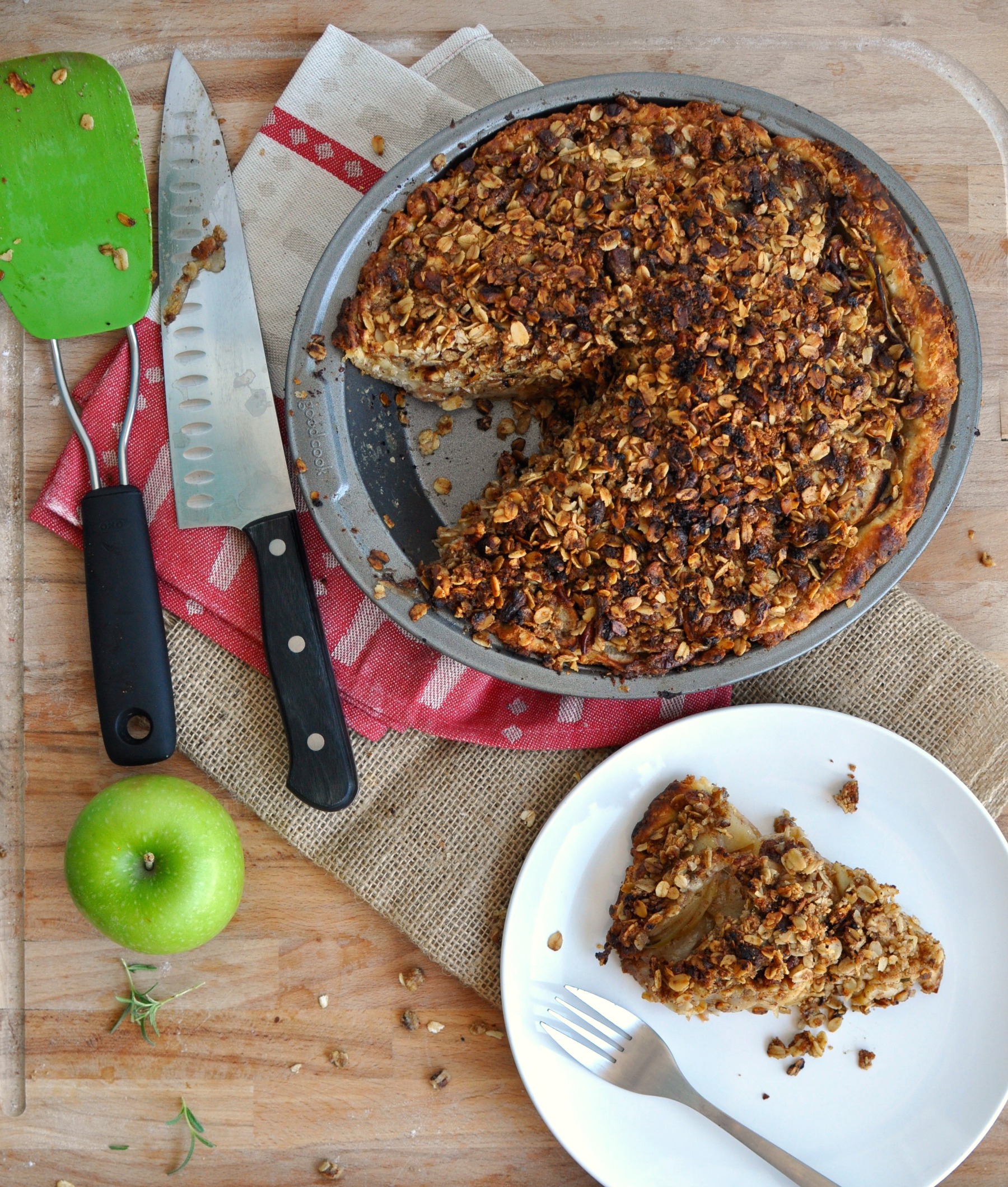 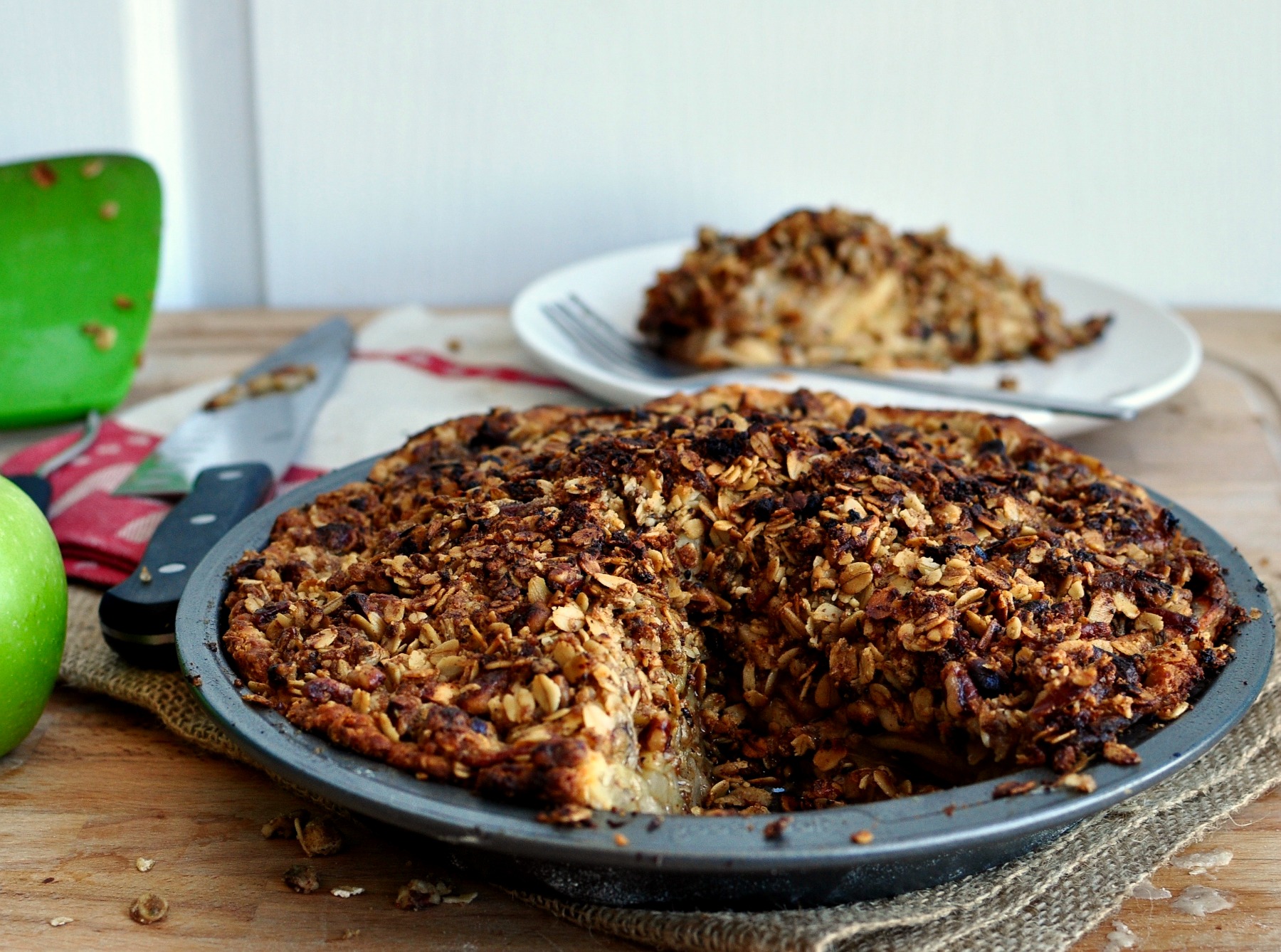 (Yes, I cut a slice of pie before I brought it to my party. I took tons of pictures and gingerly shoved it back into the pan so that it looked complete and untouched again. It was actually a lot less messy than I feared it would be. The first slice was unusually clean. Of course, my friends know all about my food blog antics and didn’t mind one bit!) 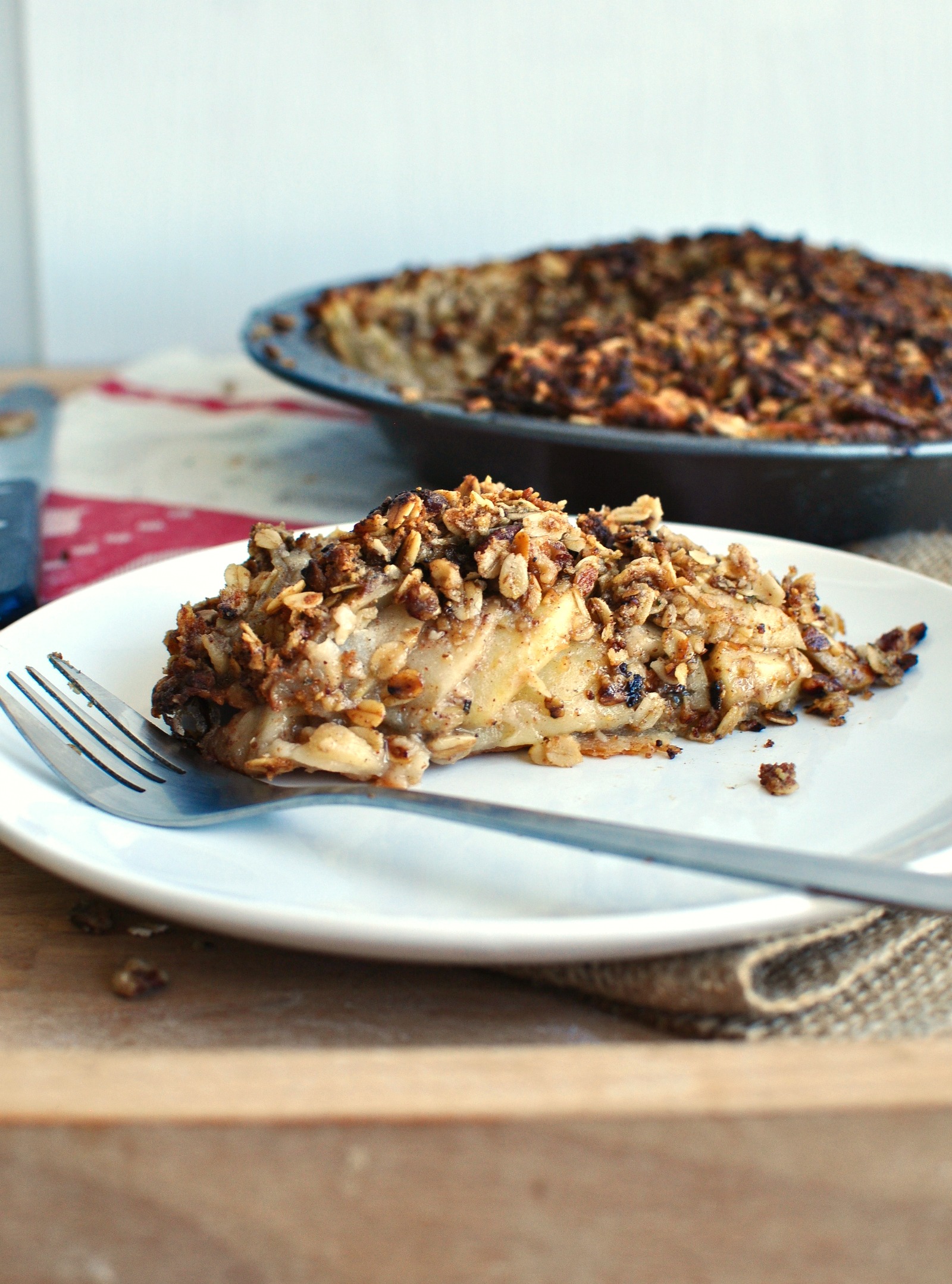 If you want a traditional pie (with a pit crust topping), just double the ingredients for the crust and omit the topping. Just remember to divide the dough in half before chilling it, to make it easier to roll out.

Mix flour, sugar, salt and rosemary together in a large bowl.

Grate in cold butter and incorporate it using your fingers, until the mixture mostly resembles wet sand with a few pieces of butter the size of peas left.

Mix in buttermilk slowly until the dough sticks together when pinched between your fingers.

Dump dough onto a piece of plastic wrap and press into a flat disc. Chill dough for at least 3 hours (and up to 24 hours), in the fridge.

Toss apples in the brown sugar and spice mixture.

Mix all of the ingredients together with your fingers, until crumbly.

Roll out chilled dough into a circle to fit a 9 inch pan. Press the dough into the pan.

Top filling with topping, pressing the topping gently and evenly across the whole pie.

Bake pie for 35-40 minutes, covering it with foil if the top starts to get too brown (definitely check it about halfway through the baking).

Let the pie cool for at least 30 minutes before slicing.