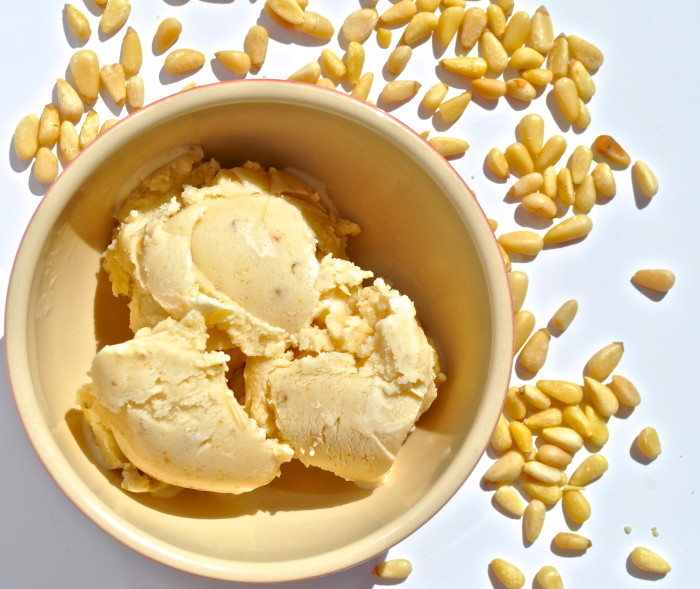 I wasn’t planning on posting anything made with the ice cream maker again for a while; mostly because I know that not everyone has an ice cream maker. But, I guess tis the season, and this gelato was too ridiculously good to not share. Also, I never, ever would have thought of this flavor combination on my own, so my hope that I can bring the wonders of pine nut gelato to your home. 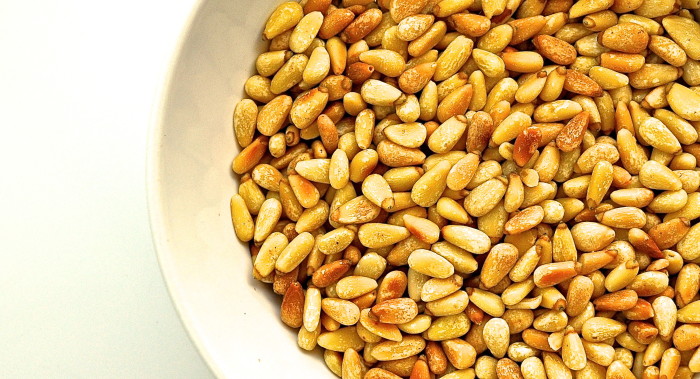 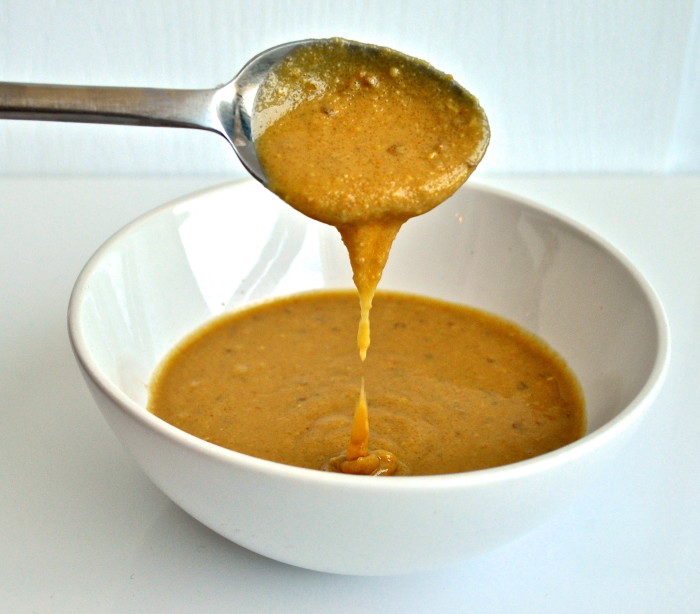 My boyfriend went to Italy a couple of months ago for a conference and ate quite a bit of gelato. He is a huge fan of ice cream so when he came home and raved about the pine nut gelato, I was not only jealous, but intrigued by the flavor, which I had never heard of before. Fast forward a few weeks: me + ice cream maker = chance to try pine nut gelato. 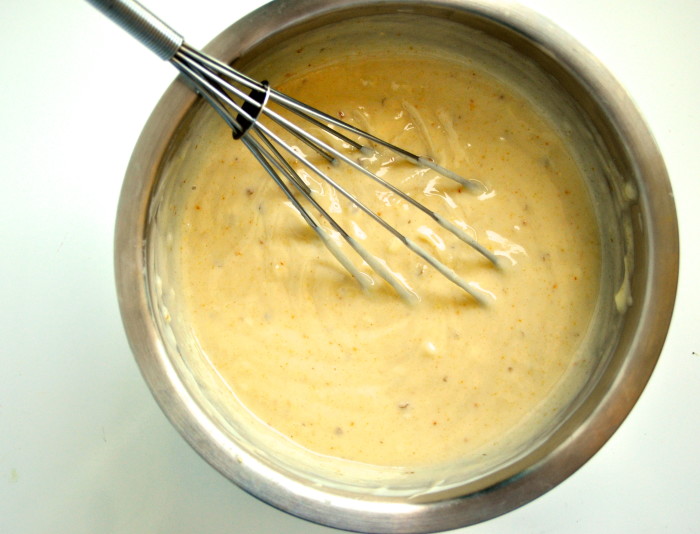 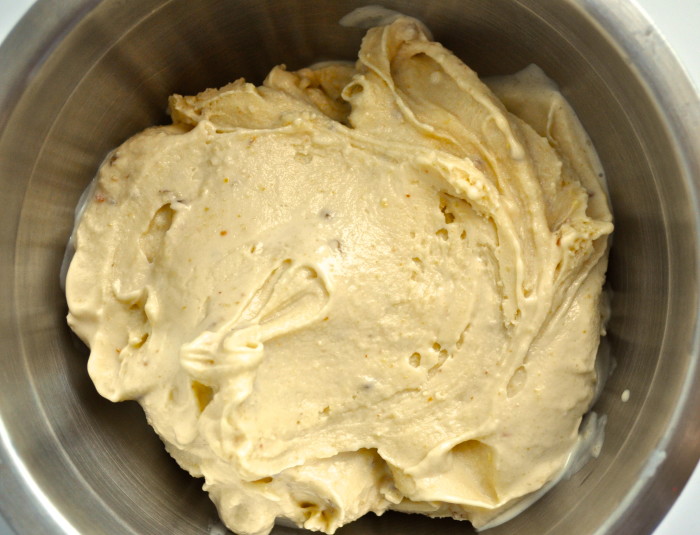 There are a few pine nut gelato recipes out there but to reassure myself that my $8 worth of pine nuts weren’t going to go to waste, I went with adapting a David Lebovitz recipe, since he seems to be the unrivalled king of ice cream. I went with a riff on his pistachio gelato recipe and made the pine nut paste from scratch, since if it does exist, I would have no idea where to purchase it. Texturally, the result was rich, creamy and dense. I have made ice cream/gelato a different way each time so far and I like this method a lot. It doesn’t require any egg yolks or cream but it doesn’t get icy at all. It also freezes to a nice consistency that is scoopable straight from the freezer! The flavor was not what I expected at all and I think it is very hard to describe. It was sweet and nutty but if you didn’t tell me what it was, I would have never been able to identify the flavor as pine nut (although I have never had pine nuts in a sweet application before). The flavor is also very strong and intense, in a good way. I will definitely be trying out this method using different nuts! 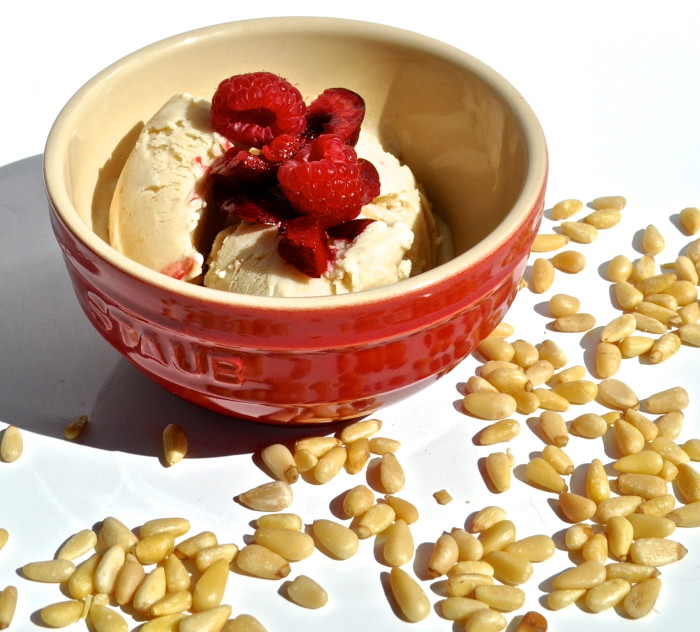 Serving Size: About 3 cups of gelato

Adapted from David Lebovitz's Pistachio Gelato. I don't see why pine nuts couldn't be replaced by any other nut. I am sure hazelnut, macadamia, pecan or almond would be amazing here!

In a pan, toast the pine nuts until golden brown. Pine nuts burn super easily, so keep an eye on them and move them around in the pan a lot.

Once toasted, remove pine nuts from pan and let them cool down.

In a food processor, combine pine nuts and 1/4 cup of sugar until it turns into a pine nut butter. The consistency should be very smooth.

In a small bowl, dissolve cornstarch in a 1/4 cup of your milk. Whisk until there are no lumps left.

In a small pot, heat up the remainder of the milk and 1/3 cup granulated sugar.

Once the milk and sugar combination starts to simmer, add cornstarch/milk combination.

Keep the heat up high enough so that the mixture is still simmering (but not boiling!) and stir mixture for 3 minutes when it will be thick and smooth.

Transfer to a bowl and refrigerate for at least 3 hours.

When the mixture has cooled down, whisk in pine nut butter and lemon juice until fully incorporated.

My mixture had some lumps in it but I didn't bother passing it through a sieve. I couldn't find anything wrong with the final product, but if the lumps concern you, feel free to strain them out at this point.

Freeze in ice cream machine according to manufacturer's instructions.

Transfer to a container with an air tight lid and freeze in freezer for at least 2 hours before serving.