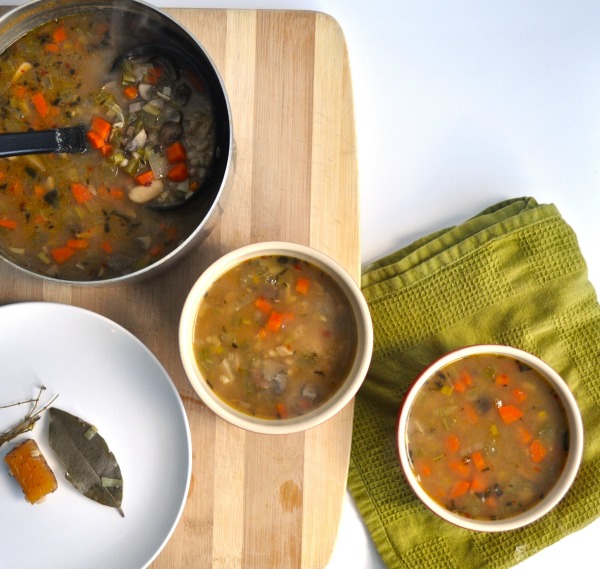 The other week I had my friend over for dinner. I knew her boyfriend was out of town and I was throwing together some soup. I figured she may want some company so I invited her up even though I knew dinner wasn’t anything special. It was bean and barley soup but I hadn’t really planned on making it. I just threw some onion, barley and carrots in some stock and it was fine. We all gave it a 6/10. It was definitely edible but nothing special. In the end, it really didn’t satisfy my craving for good bean and barley soup, so I decided to make it again with intention this time. 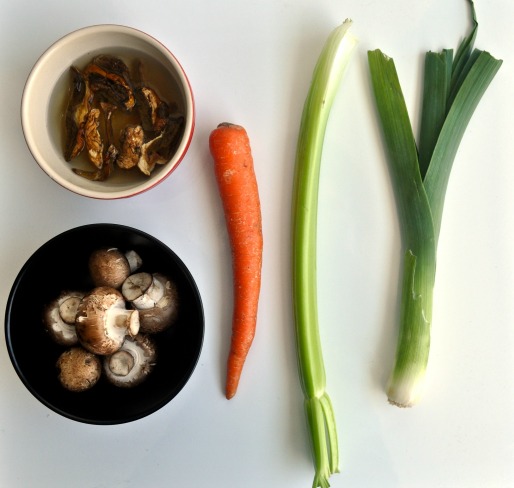 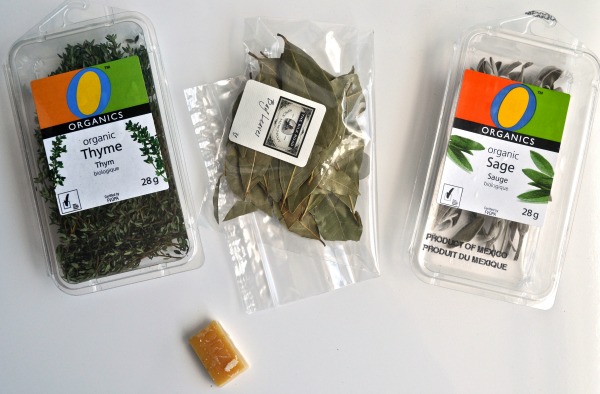 I really pulled out all of the stops and use every trick in the book that I have to make soup extra delicious, and it was. There are a few things that I like to do when I want to amp up my soup:
1- I decided make it a mushroom, bean and barley soup. Using dehydrated mushrooms (including the soaking liquid) is an easy way to give the soup some extra depth and flavour.
2- Instead of onions, I added leeks. Personally, I love the taste of leeks. They aren’t super aggressive but they add such a nice, mellow onion flavour.
3- Puree some beans in vegetable stock and add it to the soup. It is a nice way to make the stock a little more rich and flavourful but you don’t puree everything all together, so you still have plenty of chunks and body in the soup.
4- Add a bit of parmesan rind to the stock. It always adds another element of deliciousness to the soup. I add it to cabbage and kale soup all the time– there really is nothing better! 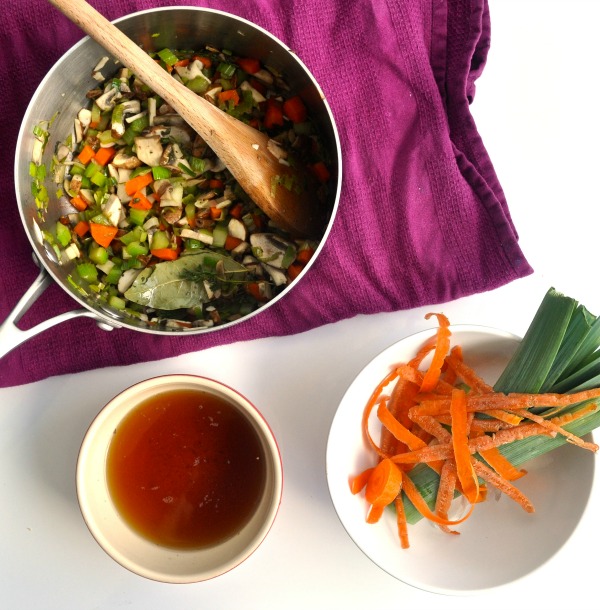 In the end it was exactly what I wanted. The soup was the slightest bit spicy from the chilli flakes, had a nice mushroom flavour and underlying bean flavour, and a good amount of heft with the barley. It is the perfect warming, filling lunch to keep around for the week. I am certainly glad to have it on hand. It’s even better once it sits and you have it the next day! 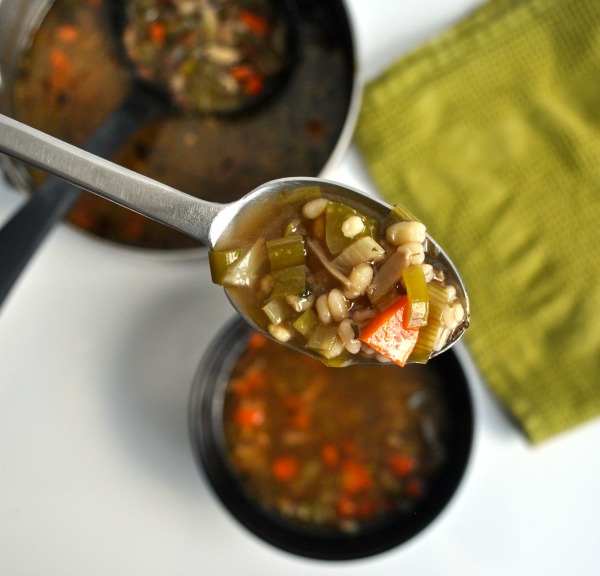 You can easily make this vegan by omitting the parmesan rind!

In a small bowl, soak your porcinis in 1 cup of hot water. Reserve soaking liquid.

In a small pot blend kidney beans and 1 cup of vegetable stock. Set aside.

In a medium pot, over medium-high heat, heat up olive oil.

Add garlic, leek, celery and carrot and cook until softened. About 5 minutes.

Bring to a simmer, cover pot, and cook until barley is cooked through. About 30 minutes.