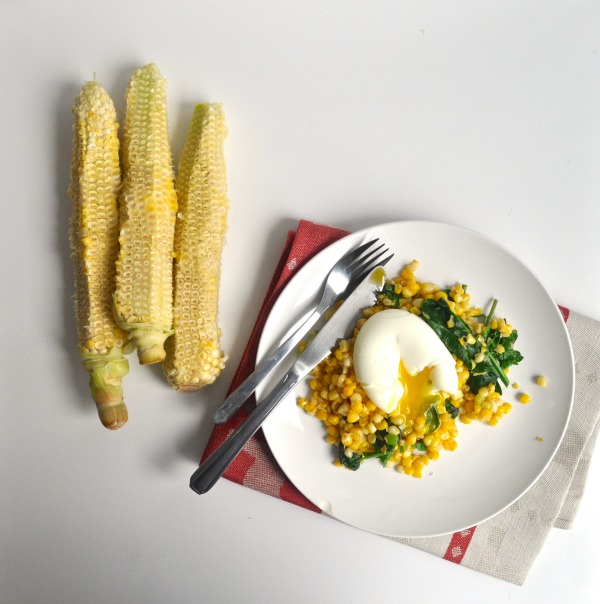 Corn is back in town! Last week we bought our first batch of corn and it was delicious. I really miss produce like nectarines, asparagus and corn when it’s out of season, so I can pretty much guarantee that for as long as corn is available, I will be buying it week after week. Normally I just boil the corn and then toss it in butter, salt, pepper and occasionally some cayenne. No doubt, it’s delicious like that, but this miso butter corn is absolutely out of this world. It’s fast and simple to make and you end up with a far superior product: a light lunch or hearty side that no one will complain about. 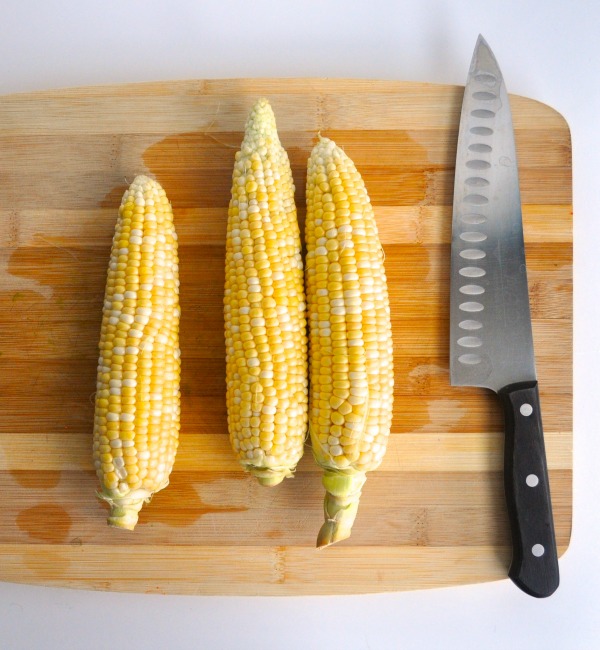 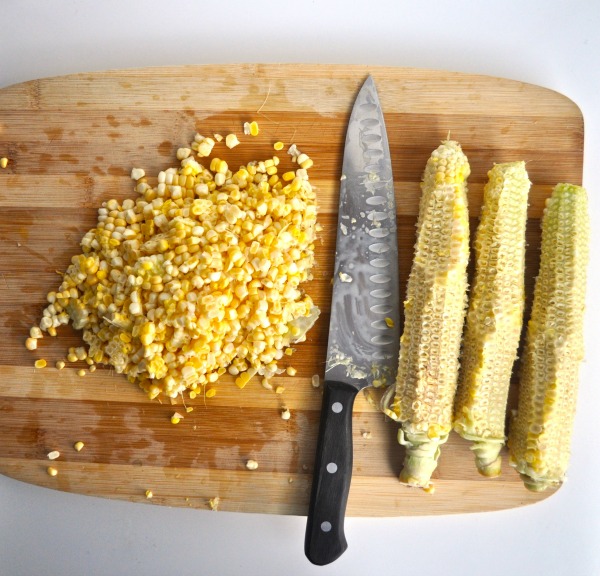 I definitely can’t take credit for this dish. I was watching a show narrated by Anthony Bourdain and featuring David Chang when he made pretty much this exact dish. Basically, his premise was that miso available in outside of Japan is so crappy (mostly, he specifies, that it is overly salty) that the only way to get it close to what it tastes like in Japan is to cut it with unsalted butter. Well, this sounded easy enough to me so I put it on my ‘to make for the blog’ list on my phone. 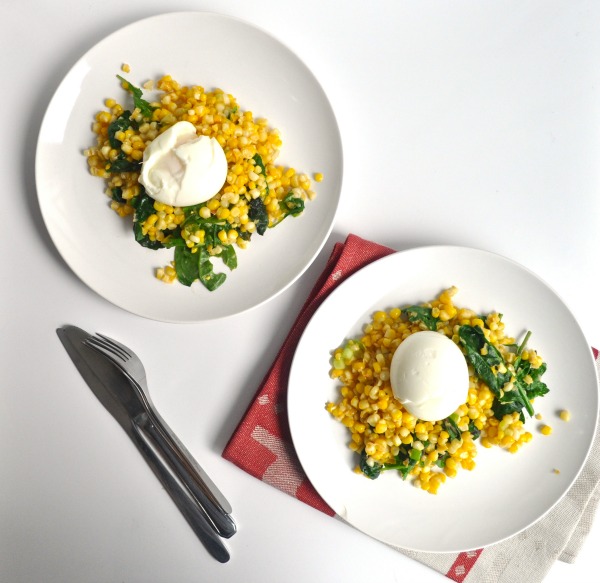 Not only did the corn exceed all of my expectations in terms of deliciousness, I hadn’t realized how fast it would take to throw together. In the time that the water for my egg came to a boil, and cooked it, the corn was done. I had a very, very light dinner (I would encourage you to eat this as a light lunch or as a hearty side) in under ten minutes. Both me and my boyfriend was wishing there were more and I am sure this will be making multiple (weekly?) appearances at our table throughout corn season.

Whether you make this topped with the egg or serve it in fresh tortillas, you have to make this corn! Quick tip: don’t throw out those cobs, use them to make corn stock for a soup like this one. 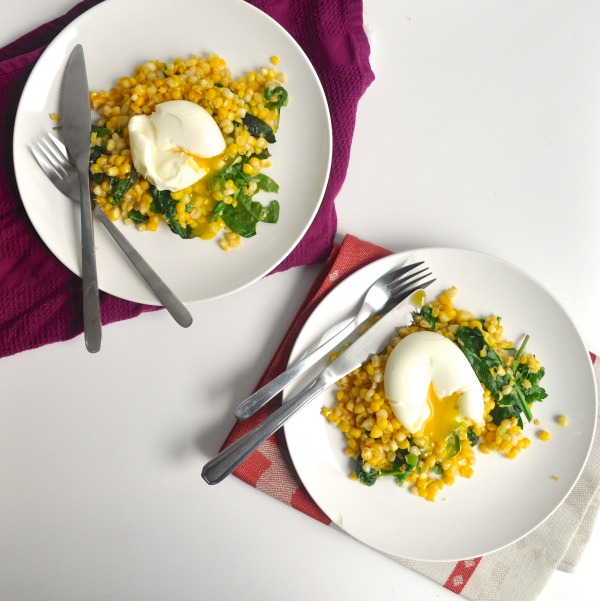 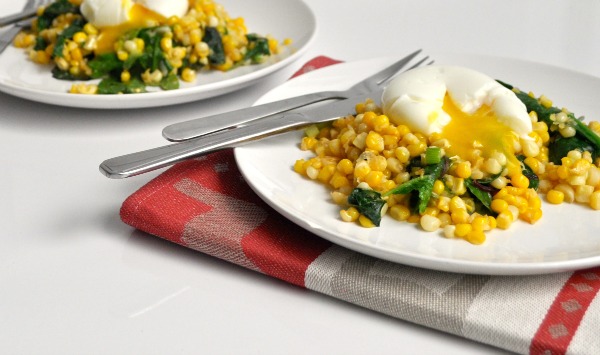 Remove kernels from corn, set aside.

Mash together butter and miso paste until fully incorporated.

Toss 3-5 minutes until miso butter is completely melted into the corn and the kernels are cooked through and bright yellow.

3.1
http://mysecondbreakfast.com/miso-butter-corn-recipe/
Miso Butter Corn Recipe was last modified: May 28, 2014 by My Second Breakfast