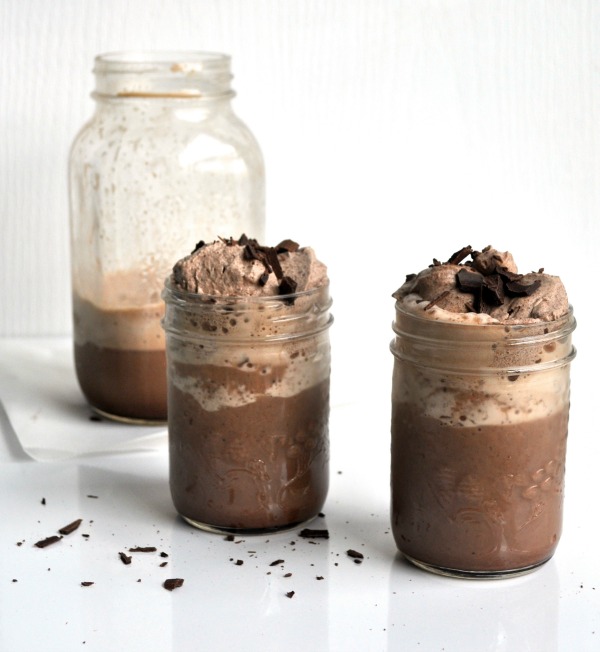 I can’t drink coffee, even if it’s decaf it makes me feel completely horrible and weird. Every once and a while I forget how crappy it makes me feel, try it again, and then swear it off for another couple of months. This means that when I go to get ‘coffee’ I never actually drink coffee. Usually I have a fancy tea drink but sometimes I will have hot chocolate. At one of the coffee shops close to where I worked in Vancouver they had an ‘aztec’ hot chocolate, which basically just meant it had some spice to it. It was the first time I had spicy hot chocolate and it was delicious. 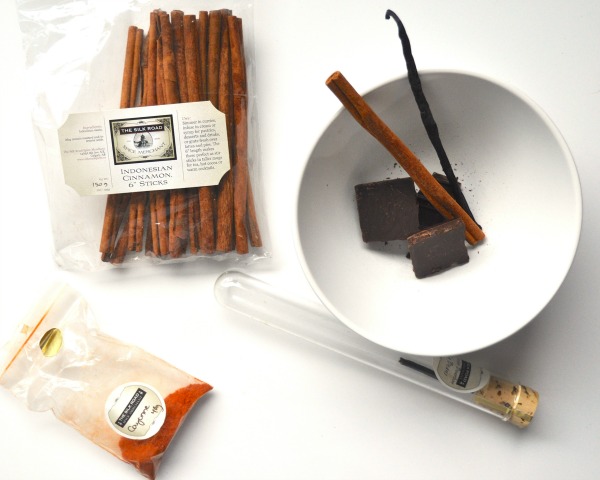 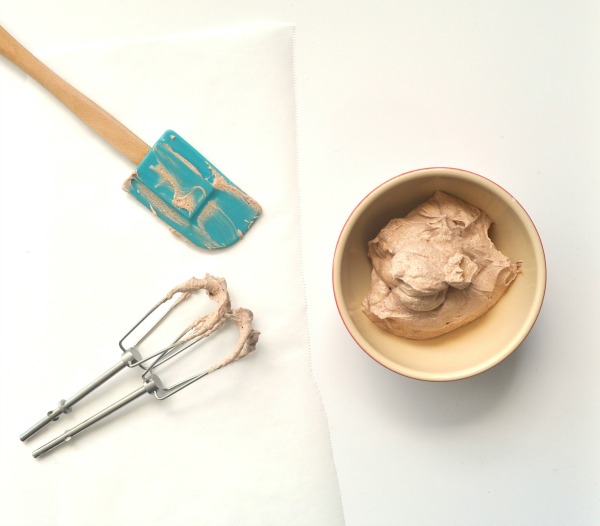 Since I moved from Vancouver I haven’t come across any other places that sell spicy hot chocolate (not that I was on the hunt for it or anything), but the other day I noticed my local coffee shop was having a special for ‘frozen Mexican hot chocolate’, which I assume was the same idea, but cold. It does feel weird to still call it ‘hot chocolate’ when it’s actually cold, but I guess we all know what it means? I have never had frozen hot chocolate before, but I liked the idea immediately. I didn’t feel like spending $5 on the drink, so I decided I would try to make it at home. Here it is. 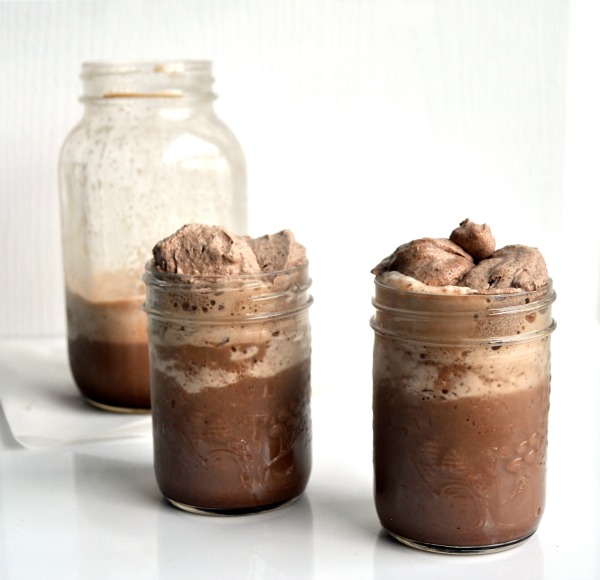 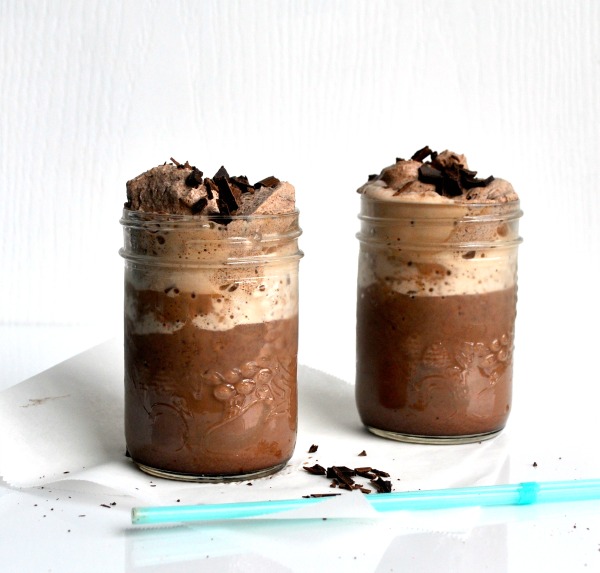 The first batch that I put together was hot cocoa. The difference between hot chocolate and hot cocoa is one uses melted chocolate as the chocolatey base and one uses cocoa powder. I found that the hot chocolate was far superior, so that’s what I’m giving you here. I put a pinch of cayenne pepper into my mixture and ginger to give two different types of ‘spice’ to it. I would start with a very small amount of cayenne, and add however much you want depending on how spicy your particular batch of spice is and what you’re in the mood for. I found 1/8 of a teaspoon to be perfect for me. I find it especially nice to have a subtle heat come through in a cold drink, very satisfying for the warmer days that are upon us in the Northern Hemisphere. Of course, you can also drink this hot if you are experiencing some colder weather. I tasted some before I cooled it down and it was delicious. The ice does give it a nice ‘frozen drink’ texture though, if you know what I mean? It also increases the volume of the drink by almost double, so if you’re drinking this hot it will only serve two!

Also, don’t skip the chocolate whipped cream. Holy cow it is good. It took an enormous amount of willpower to actually save it for the drink and not just eat it by the spoonful. 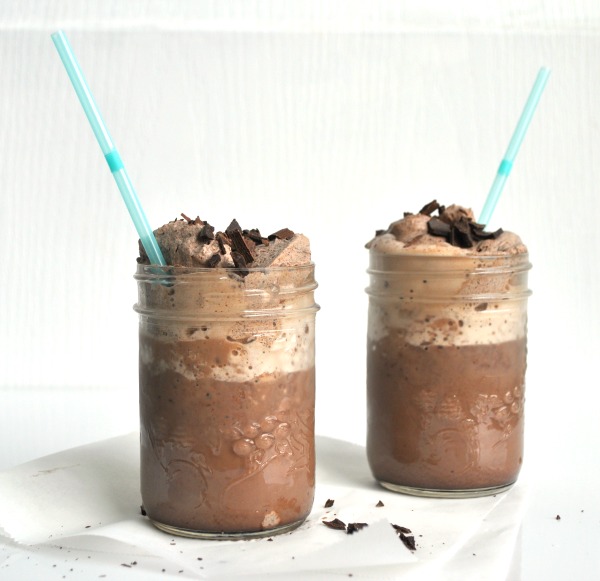 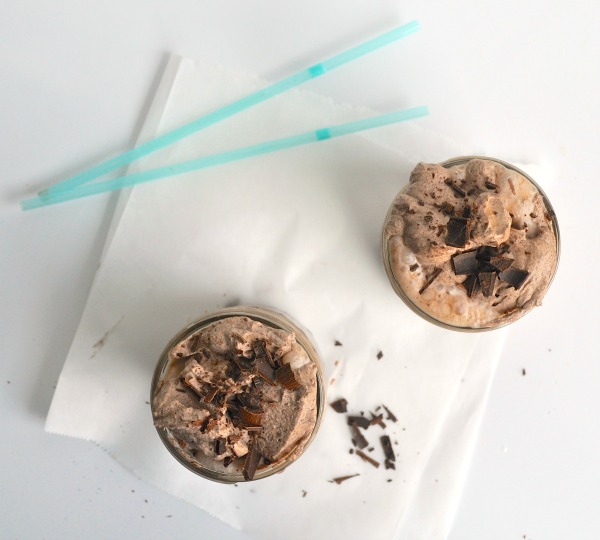 The cayenne pepper and ginger gives the drink what I would call 'background spice'. If you like spicy hot chocolate, definitely include it but if you're not a fan and want something more traditional, just skip it.

You can also drink this hot if you are experiencing some colder weather. The ice does give it a nice 'frozen drink' texture though and also increases the volume of the drink by almost double, so if you're drinking this hot it will only serve two!

In a small saucepan, over medium heat, bring the milk, cinnamon stick vanilla, sugar and salt to a simmer. Whisk until sugar is dissolved.

In a medium bowl, melt chocolate in the microwave (should take about 45 seconds). You can also use a double boiler method if you prefer.

Pour contents of saucepan into the bowl with melted chocolate and whisk until combined.

Add cayenne pepper and ginger and place in freezer for about 20 minutes, until completely cool (but not frozen).

Blend with ice (this will almost double the volume of your hot chocolate mixture) and serve with chocolate whipped cream.

In a bowl, place chocolate and a splash of the cream.

Melt chocolate in microwave (30 seconds and then 10 second increments until completely melted)- it only took me 40 seconds.

Place medium bowl (to whisk the cream in) and electric beater in fridge. Keeping everything cold will help you make your whipped cream.

When everything is cold, whip cream until soft peaks have formed using an electric mixer, on medium speed (about 1-2 minutes). Set aside.