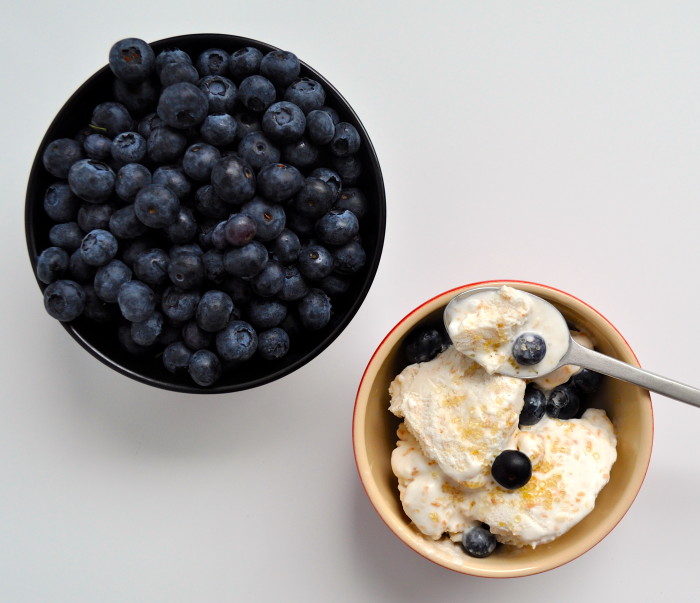 My collection of kitchen toys seems to have exploded over the past couple of months. I have definitely downgraded in terms of my kitchen itself since we moved to Calgary but I guess that being in the kitchen, experimenting with new tools and products makes me happy. I find myself buying things that ‘I’ve always wanted’ but also always thought was either a little excessive or something we should hold off on getting until we finally settle down. All of that’s gone out the window. Since we moved here, I have acquired a small food processor, juicer and last but not least, an ice cream maker! 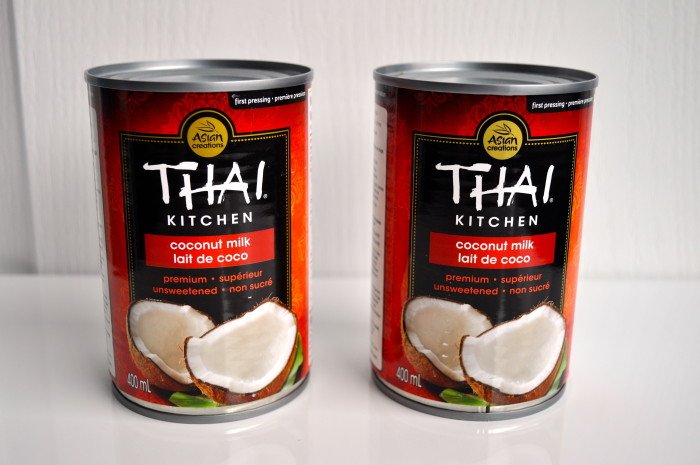 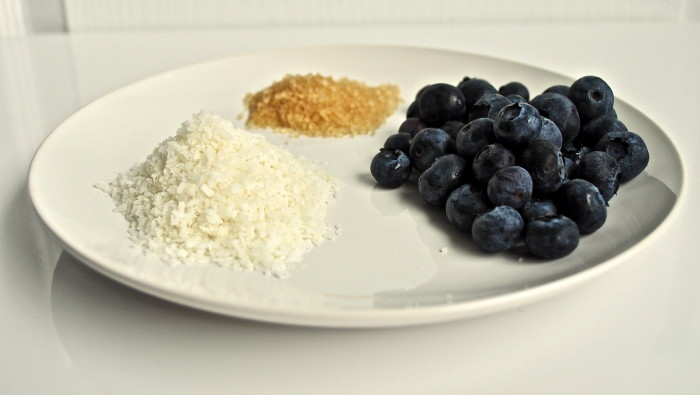 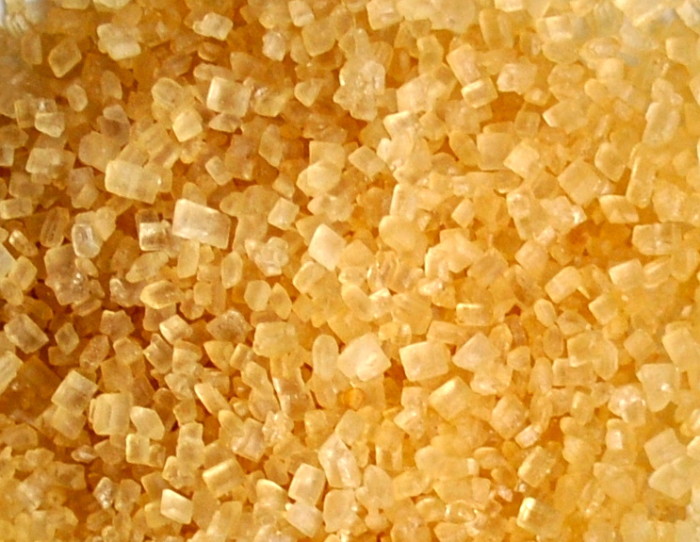 I have to admit the ice cream maker kind of came from left field. It wasn’t something that I have been thinking about for a long time and I also thought it was a very dangerous thing to own given the amount of ice cream that we already consume. However, after seeing the explosion of ice cream recipes across the blogosphere the past couple of months, I guess I had ice cream on my mind. I was also surprised how affordable it was. So, when we made some extra cash after a surprise babysitting gig, I couldn’t think of a better way to spend the dough. 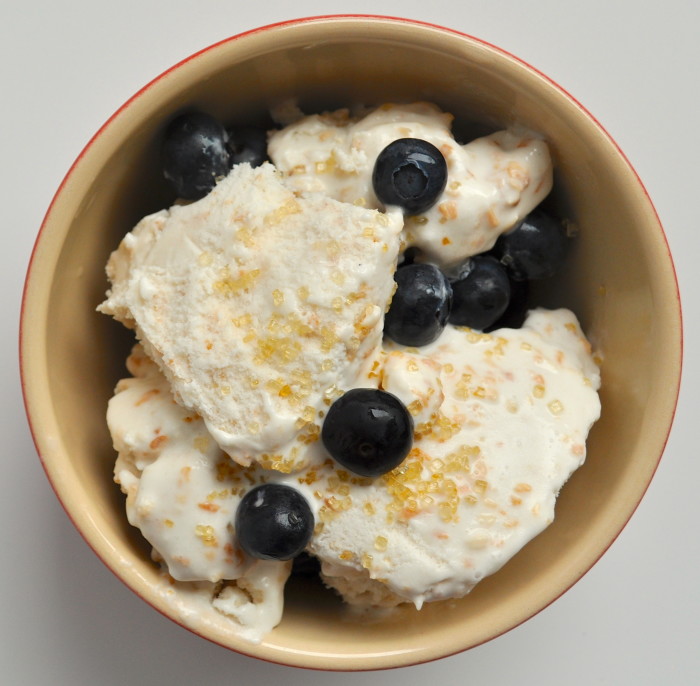 Given that I never had an ice cream maker before, I really never looked at an ice cream recipe closely before. I knew that you had to make a custard, chill it and churn it but I had no idea with what was really involved. I don’t think that making ice cream was particularly hard (although making custard for the first time felt like a bit of an accomplishment!), but I was surprised at the number of egg yolks that most of the recipes called for. There have been a lot of egg white omelettes on the dinner menu lately! I was pretty excited when I came across coconut milk ice cream, that doesn’t require the stove to make and only had two ingredients- coconut milk and some sort of sweetener. I don’t even know if that classifies as a recipe! Nevertheless I wanted to share it with you because it was everything that I hoped that making ice cream at home would be. This is beyond easy, flavourful, has very little sweetness and is light. While I look forward to the various decadent, brownie-filled, chocolate fudge, rich ice creams that certainly await me in my future, I like knowing that this recipe is under my belt. 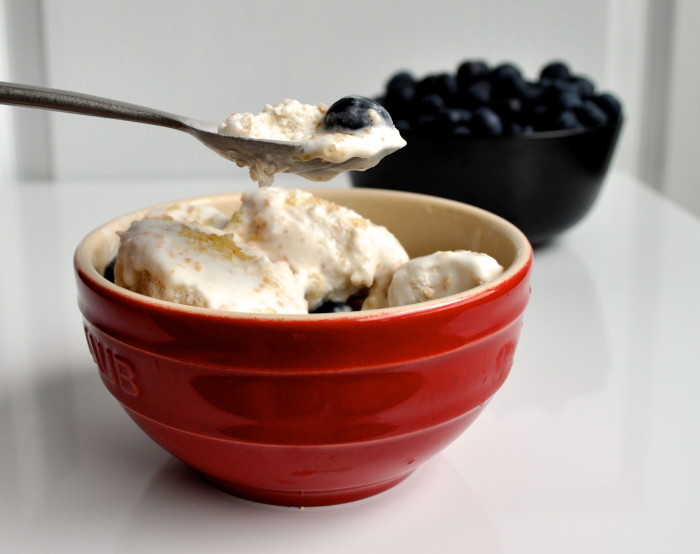 The only downside to this recipe is that it's not very 'scoopable' straight from the freezer (because of the low sugar content). For best results, leave it on the counter for 10-15 minutes before serving, or eat it straight from the ice cream maker!

This recipe is very not sweet, which I enjoy a lot. If you like your ice cream a little bit more sweet, add up to 1/2 cup of honey or use sweetened shredded coconut instead of the unsweetened. I prefer to get an extra kick of sweetness by sprinkling the demerara sugar on top of the ice cream. Demerara is a crunchy, large grain sugar; it adds some more texture, flavour and sweetness to the ice cream. Try and get your hands on some!

In a medium bowl, whisk together coconut milk and honey.

In a small pan, toast shredded coconut, set aside to cool.

If coconut milk was not already stored in the fridge, cool mixture in fridge for a minimum of 2 hours.

Process in ice cream maker according to manufacturer's instructions.

Transfer to a container with air tight lid and put in freezer for about an hour.

Serve with a sprinkle of demerara sugar and fresh blueberries.