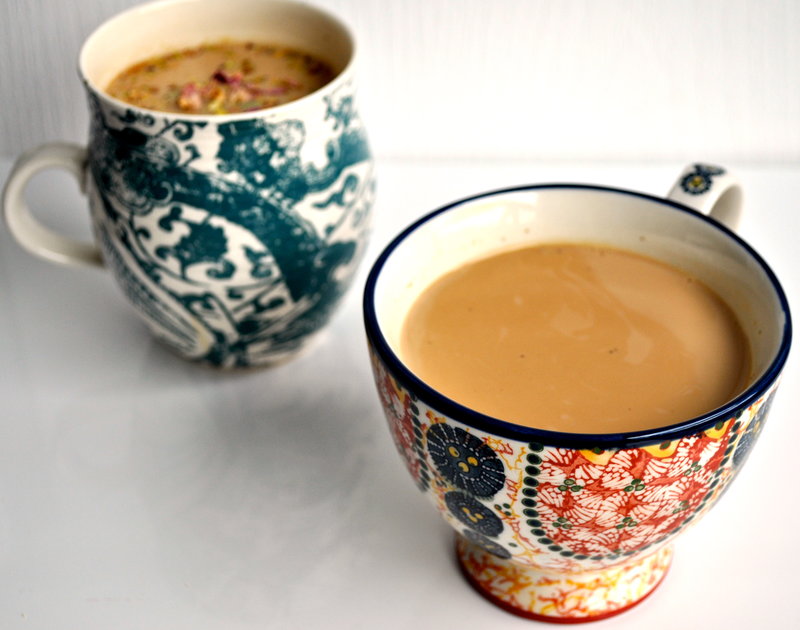 One of my main issues with moving to Calgary was the fact that I would have to experience a real winter once again. While London and Vancouver are not reknowned for having the best weather (can someone say overcast and rainy?) I really didn’t find either city to be as bad as most people would like to have you believe. I could wear real shoes, my parka was completely useless, and I didn’t need to wear a ski mask walking around the city (yes, I was known to do this all the time during the winter in Montreal. It’s a little scary, but it’s also a lot cold!). So, as October creeps to an end and it is already below zero at night, I am trying to embrace the impending freezing next few months. 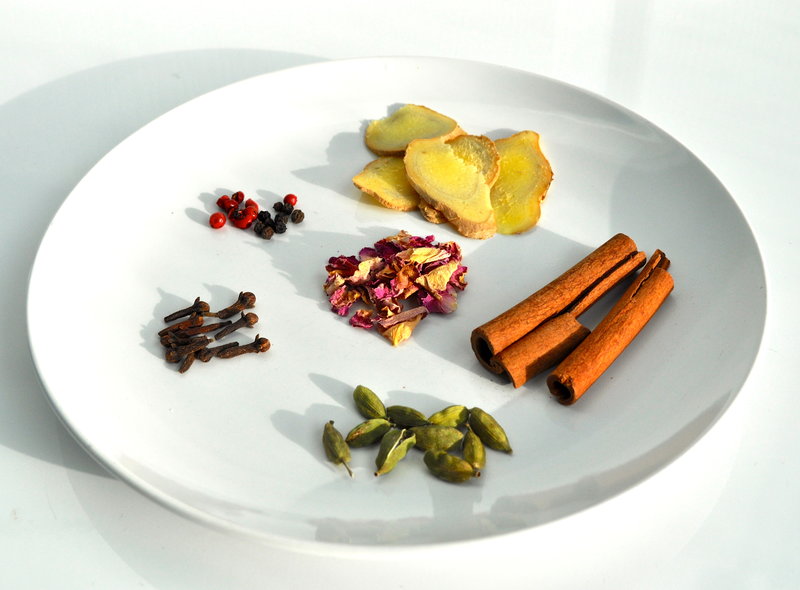 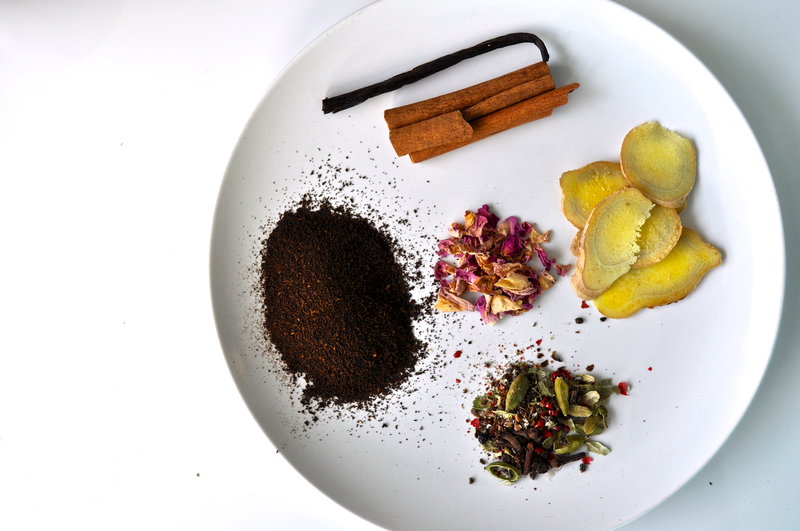 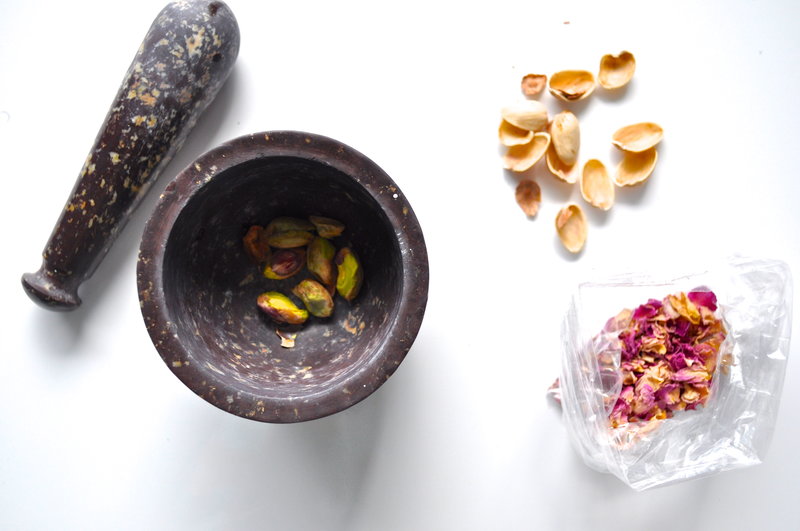 Rumor has it that winters here are ‘better’ than the ones in Montreal. They are supposed to be drier and there are magical chinooks: a pressure system that comes over the mountain and randomly brings the temperature up to zero degrees in the middle of winter. I don’t know about you, but my feelings toward cold weather is more like a cut-off system. Whether -30 here actually feels like -20, it still feels like -20! i.e. it is way too cold to bike, walk around outside for an extended period of time, or go without a ski mask. Regardless, I have to give it to Calgary, it is supposed to be the sunniest city in Canada and it has lived up to it thus far. I have to admit that I feel kind of cool (as in hip, not cold) and cozy, walking around in my big sweater and jacket, cradling a warm drink in my too-cold-for-October hands. 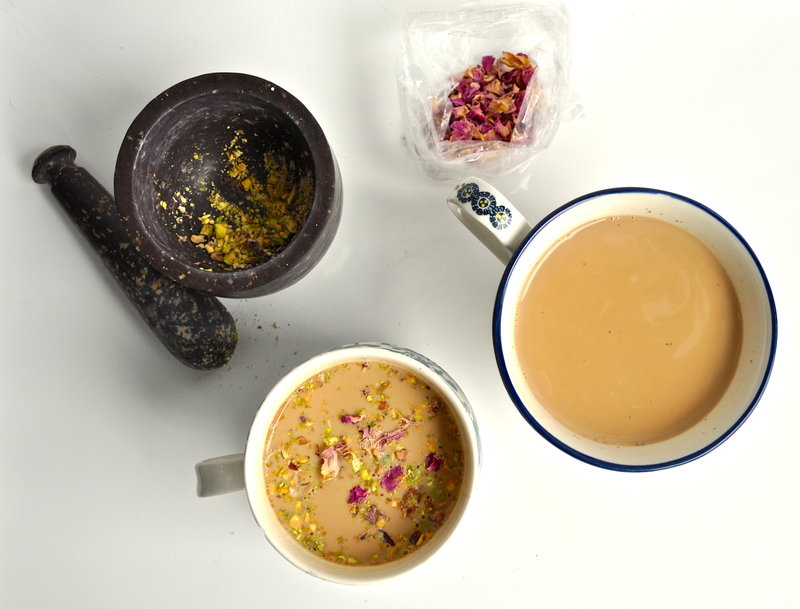 More often than not, the drink I am holding is a chai latte. I love the flavor of coffee, but decaf or not it makes me feel pretty crazy and vaguely ill so I try and stay away from it (until I forget how crappy it makes me feel, try it again, regret it, and then stop trying again for another few months). Other teas are great, but I am always going back to black teas, specifically chai. There is something extra warming about the spices and while I own a bunch of varieties at home, I have never tried to make it myself. 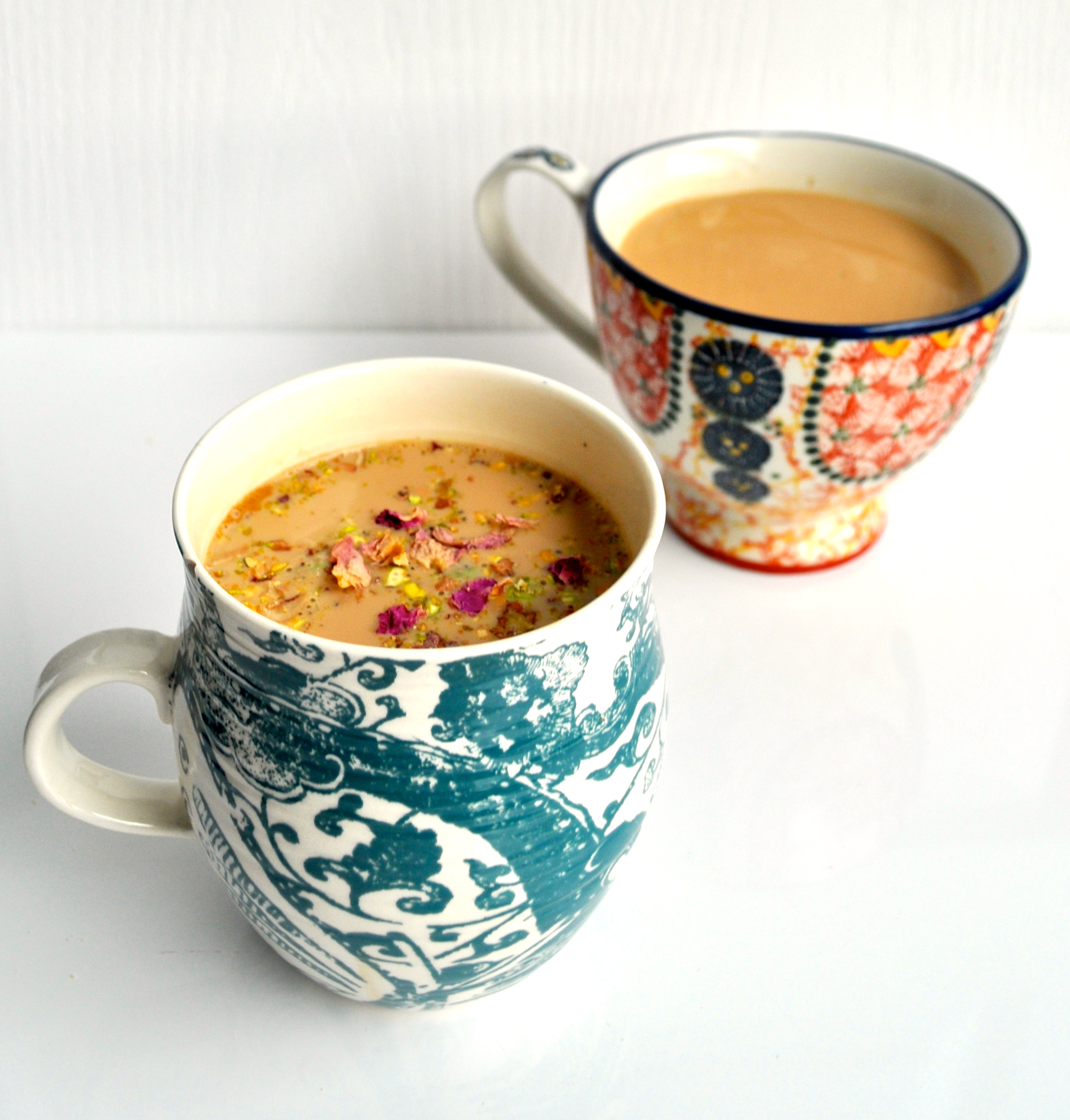 I got the idea to make this after making this spicy, Mexican chocolate ice cream from A Cozy Kitchen. Basically you steep all of these great things like coffee beans, chilli pepper and cinnamon in milk, strain, cool and put through the ice cream machine. Call me crazy, but I couldn’t believe the amount of flavor steeping those spices imparted into the milk. And so, I had faith that if I made my own chai tea, it would be just as flavorful (or even more so) than the stuff I get at the shop. This was a complete success and fairly easy since I had all of the spices on hand. Feel free to amp up a flavor you are particularly fond of, but I found that these proportions gave a taste that was distinctly ‘chai’. 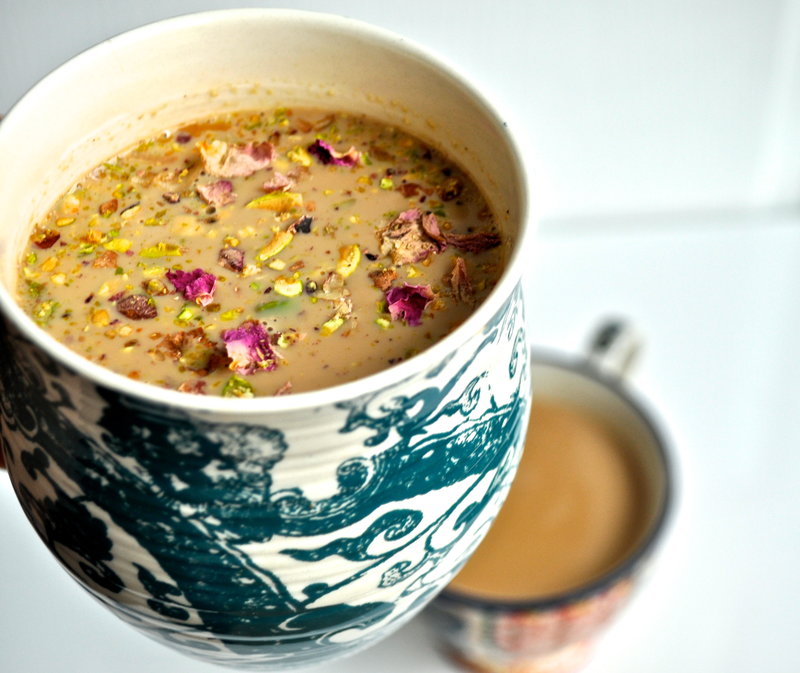 I garnished my tea with crushed pistachios and rose petals. I got this idea from a tea shop that sells 'Kashmiri" style Chai. It adds a nice flavor and texture, try it out!

Put all of the ingredients in a small pot and bring to a simmer.

Turn heat off, cover pot and steep for 30 minutes.

Strain mixture and enjoy straight away or store in airtight container in the fridge.

Garnish with crushed pistachios, cinnamon and a pinch of rose petals (optional).