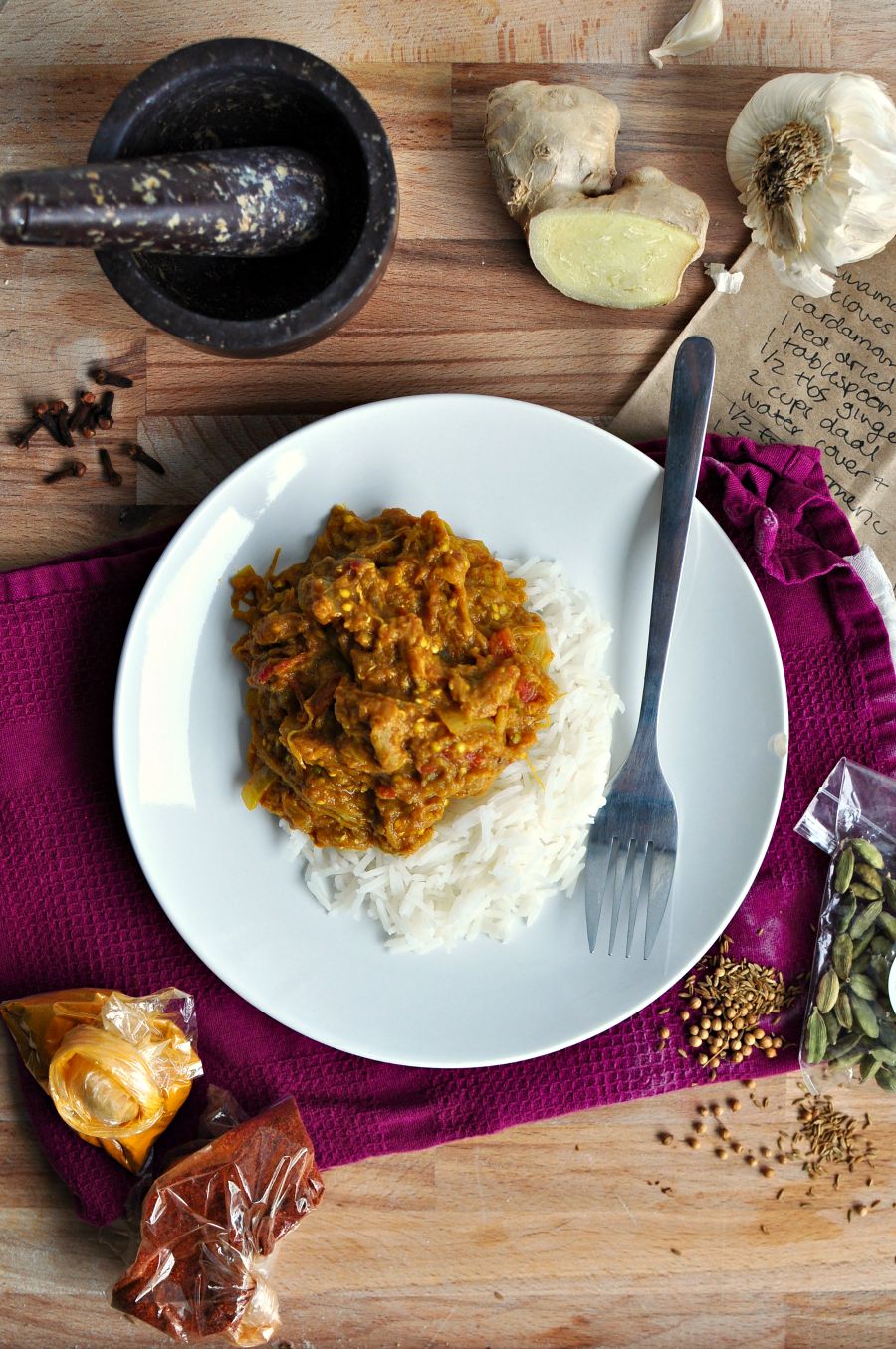 As I mentioned in my previous post, a few weeks ago my friend came over and we cooked an Indian feast for 16 people. While I was happy to have everyone over, I was mostly interested in learning about how to make tons of different dishes from my friend who is an expert Indian cook. Although she would probably disagree with me, there is a knack that you have to have with spices and balancing flavours to be able to cook like she does. While I might have that knack with different cuisines, I can’t tell you how excited I was at the prospect of some of her skill rubbing off on me over the course of the day. Although we didn’t measure anything, throwing spices, tasting and adjusting as we went (totally my style of cooking when it’s not for this space!), I took some notes as we cooked so that I would remember the base flavours of every dish. There are some pictures of most of the dishes we cooked, below, but I am sharing the recipe for only one of them today. It’s taken me until now to finally recreate (and accurately re-measure!) one of my favourites of the night: the ubiquitous eggplant dish, Baingan Bharta. 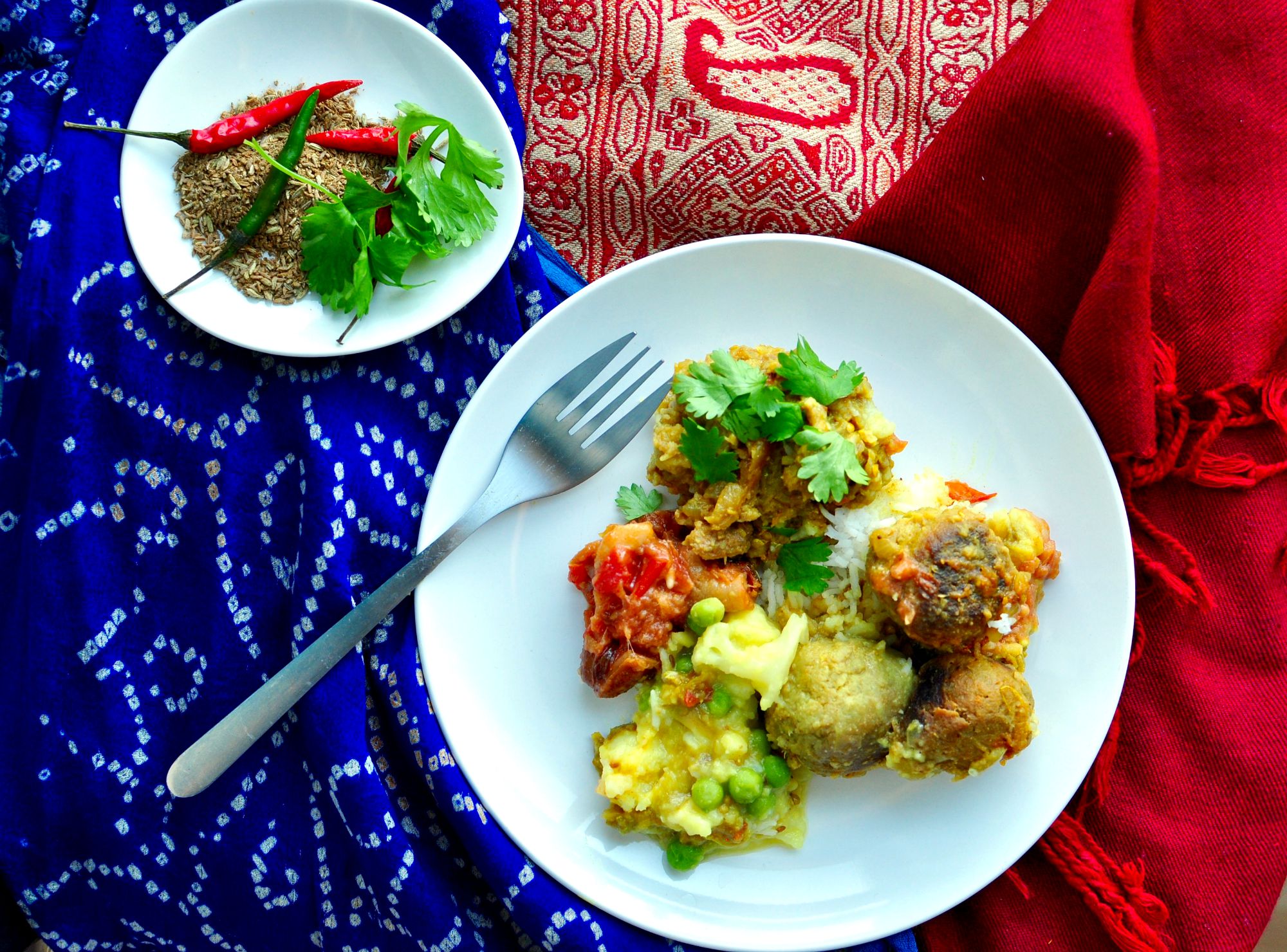 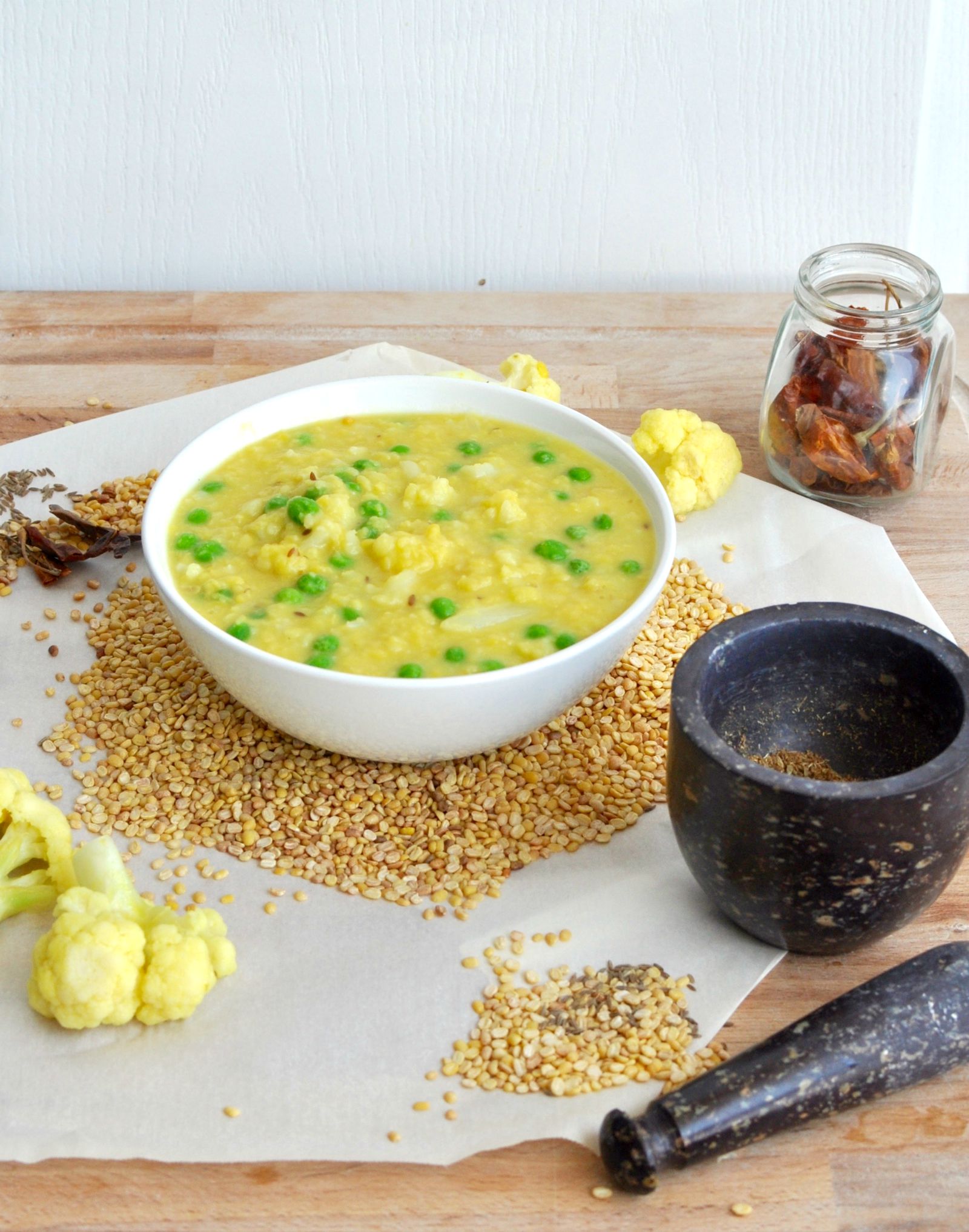 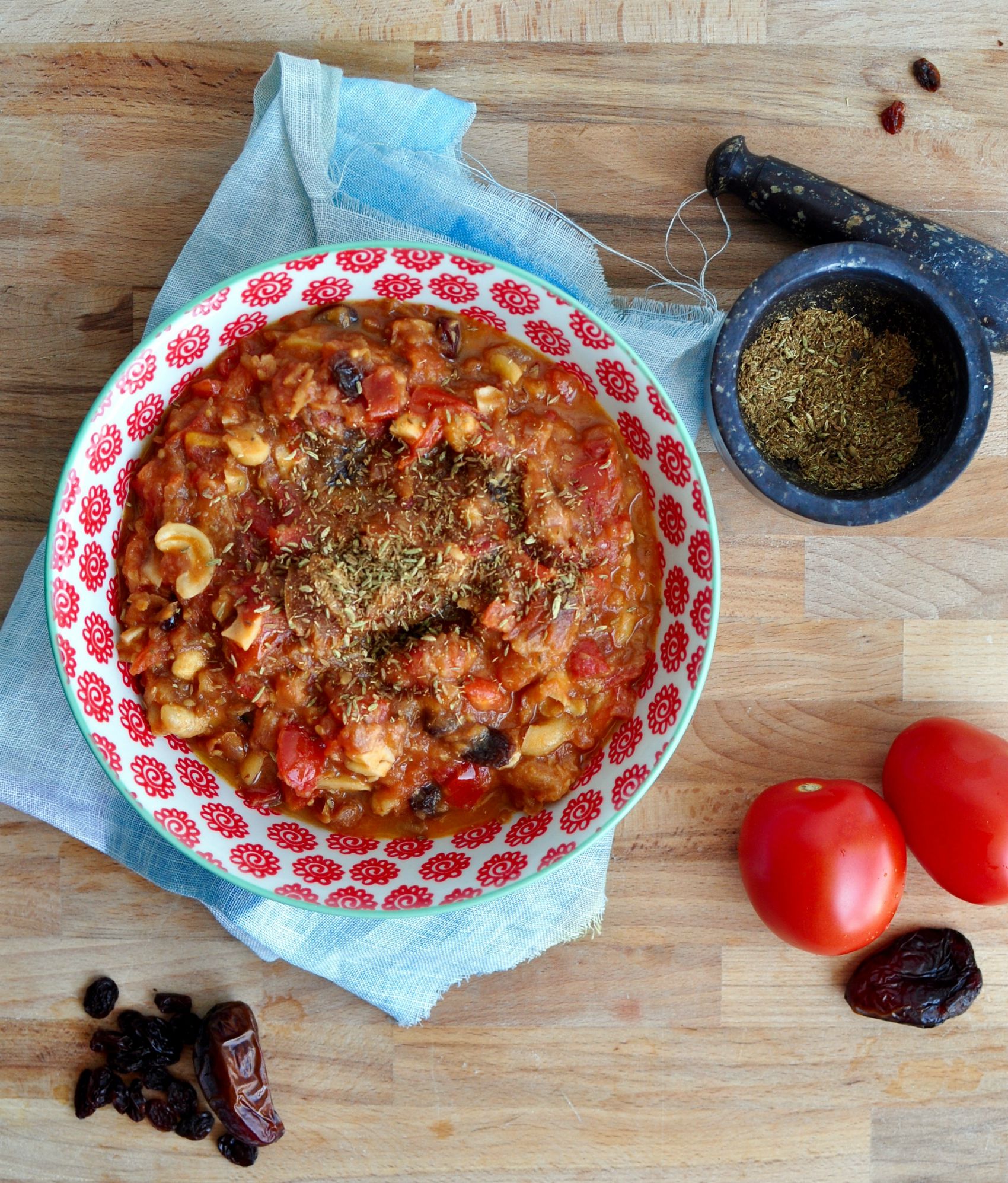 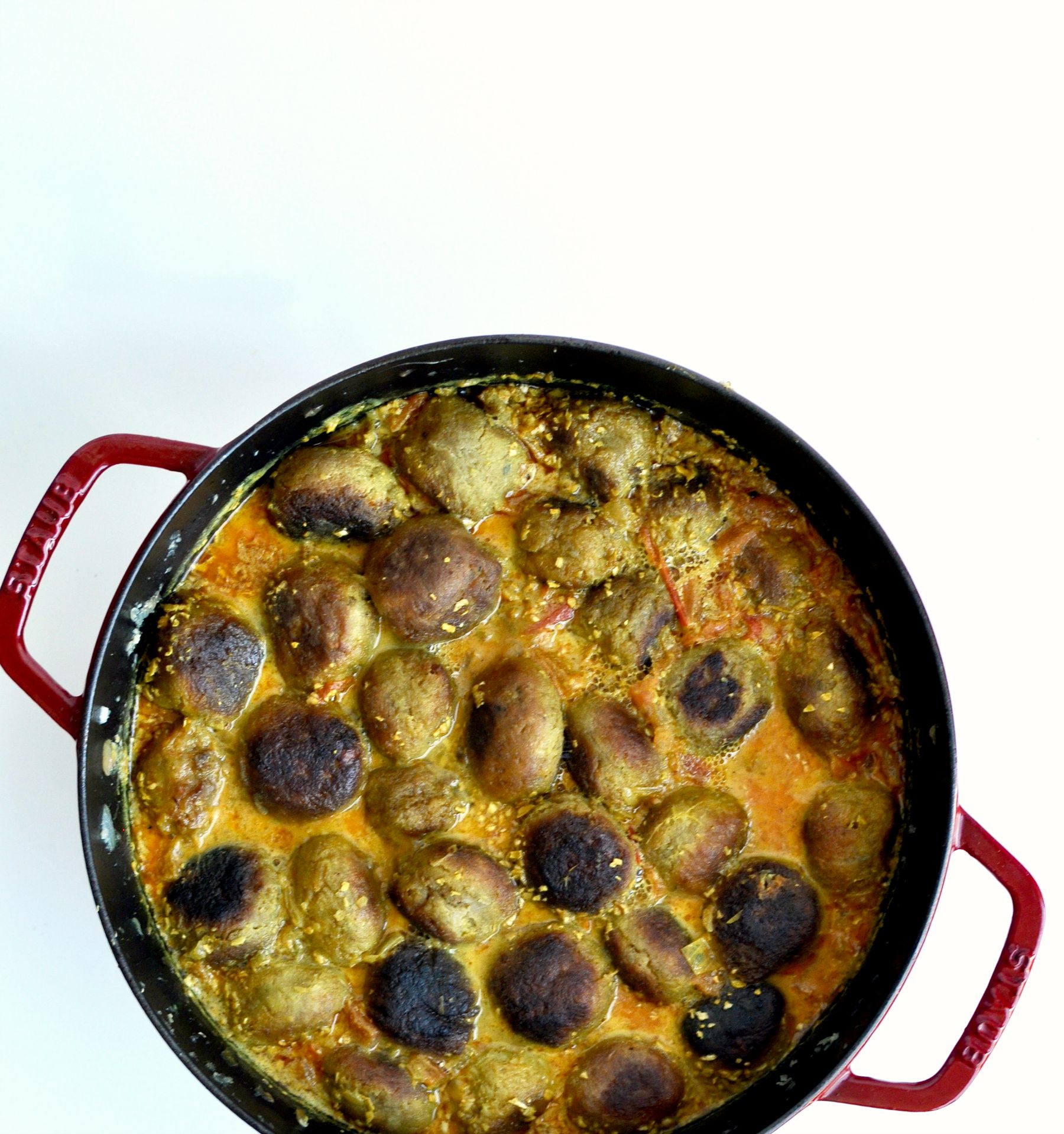 This was definitely one of the dishes that I was the most excited to cook on the day. I tried to leave all of the menu planning and direction with cooking up to my friend: she is the expert and I just wanted to learn from her. But, when she suggested this eggplant dish as a good option, I was psyched. When I was first introduced to Indian cuisine about 10 years ago, this was a go-to and continued to be over the years. I never even attempted to make it at home. One of the most surprising parts of the dish was adding the egg at the end. When we were cooking, she kept asking my opinion, which I thought was funny because I had no idea what I was doing. To be fair I could tell when something needed more spice, salt or acid, but when she asked if I thought we should add some egg to the end of the dish, I felt very skeptical. We had spent a long time balancing the flavors of this dish in particular, adding more onion, ginger and garlic, salt, cumin and coriander, until we were satisfied. Adding eggs seemed like an unnecessary risk at that point, because the dish is certainly delicious without it. But, when she told me that she had done it before and it just enhanced all of the flavors, we went for it. And she was right (how could I ever doubt that she was?). The egg added a bit of creaminess to the dish and somehow manages to enhance the flavours. Unless you have a dietary restriction, try it! 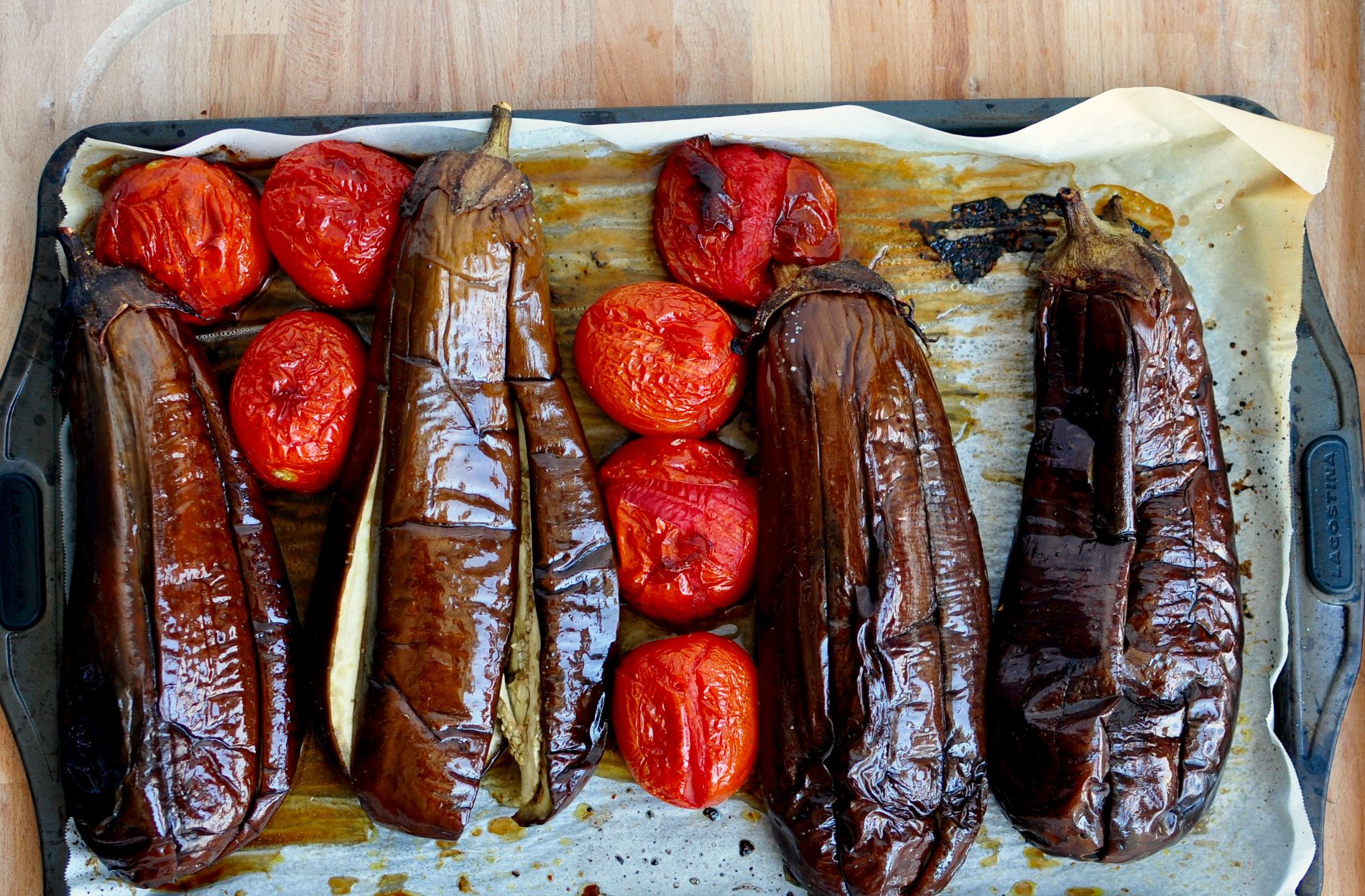 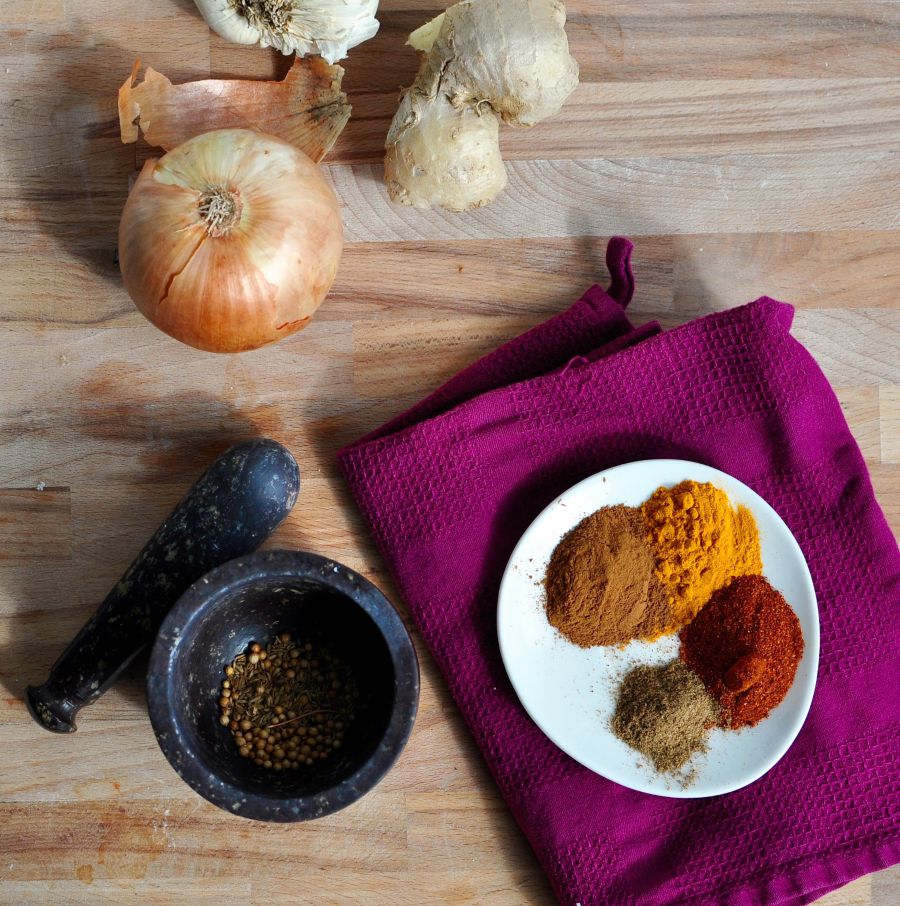 I’m sure like a lot of classic dishes, there are many versions of this but this is the version that I will be sticking to from now on. It takes a bit of time because you have to roast the tomatoes and eggplants and then cool them down so that you can mash them up with your hands, but other than that it comes together quickly. With all of the spices that you throw into the dish, it still manages to taste quite mild. The flavours come together in a way that you couldn’t pick out any predominant flavour but it is utterly delicious. I also love the texture. It’s scoopable and saucy, so eating this with some naan or rice is highly recommended. The eggplant is melt in your mouth good and it’s the perfect addition to any plate of food. 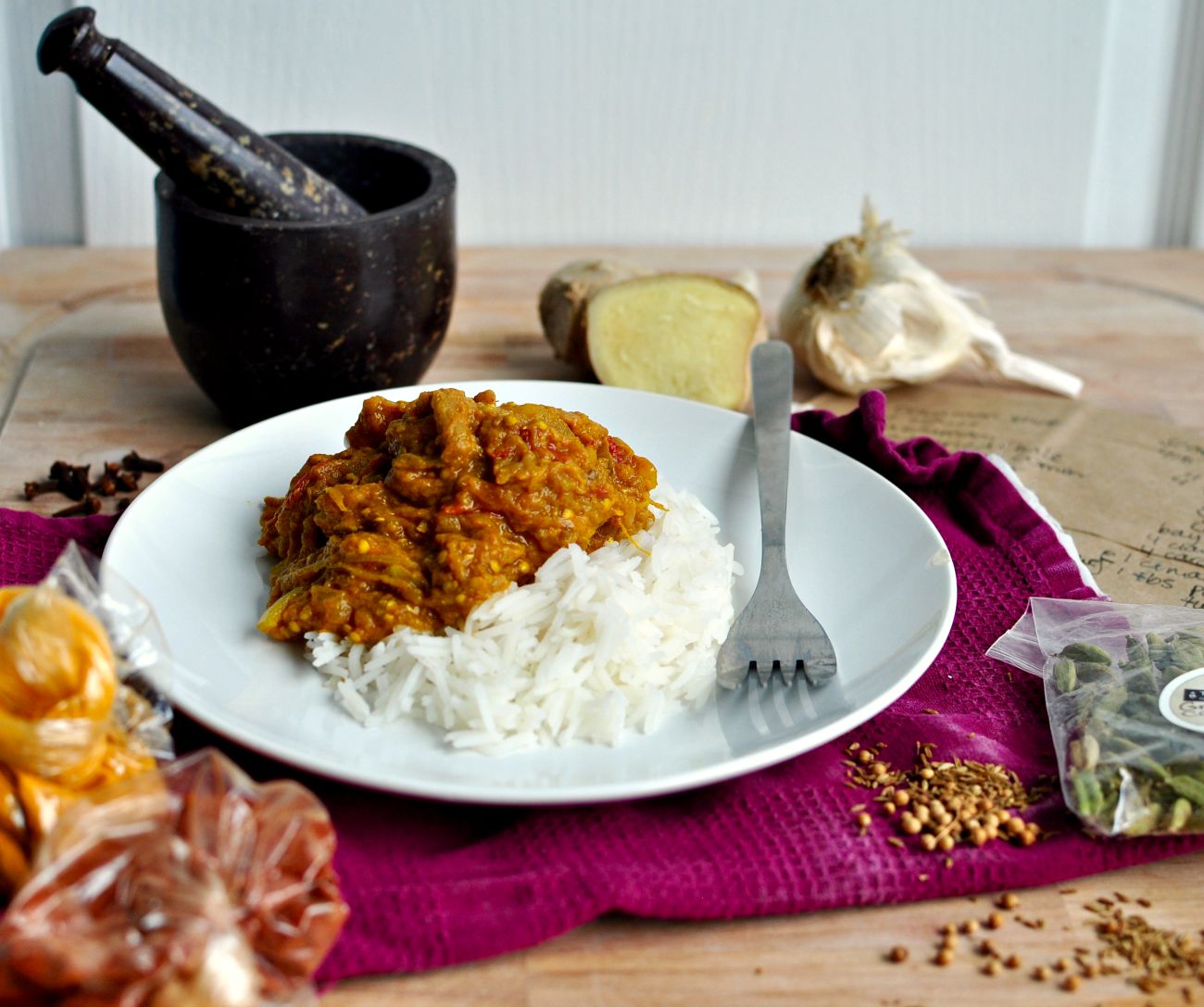 Rub eggplant and tomatoes with a neutral oil and salt and roast in oven for about 40 minutes (may take a little more time depending on the size of your eggplants).

Let the eggplant and tomatoes cool until they can be handled. When cool enough to hand, remove the peel and stems from both and mush up the flesh with your hands, set aside.

In a large pan, over medium-high heat, heat up some oil (about 2 tablespoons).

Saute onion, ginger and garlic until the onion has softened. Stir often and be patient.

In a small bowl of water, dissolve/mix together cinnamon, paprika, turmeric, ground cumin, ground coriander and garam masala. Add to the pan.

Add eggplant and tomatoes to the pan and cook over low-medium heat for 20 minutes.

Optional: crack an egg into the pan and mix it thoroughly for a few minutes, until it is fully cooked through.