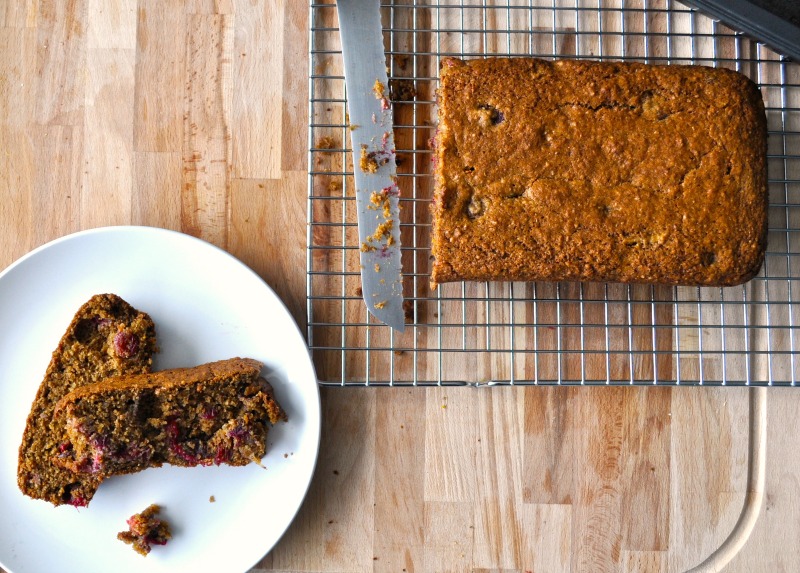 Well that was weird. I just scheduled this recipe to go up and I had to change the year to 2014. I feel so old when I think that the 90s was 15 years ago. I still remember being in high school and having our computer teacher explain to us why the world was going to end when Y2K hit and all of the computers shut down and the whole world would come to a halt. When this recipe goes up. I will be savouring my last few days of vacation. I am sure that I will not be looking forward to coming home but at least I will have this guy hidden in the freezer as a welcome home snack. The muffins that I made originally froze really well, so I assume this will too. It has a great crust when it comes out of the oven, crackly and delicate. My boyfriend prefers when it goes all soft after being wrapped in tinfoil for a few days, but I relish the crunch. 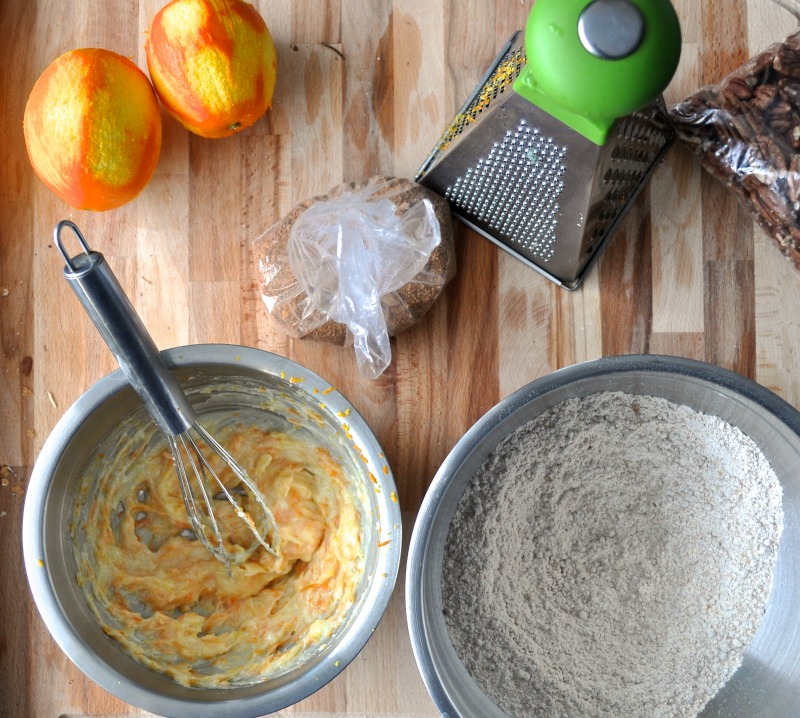 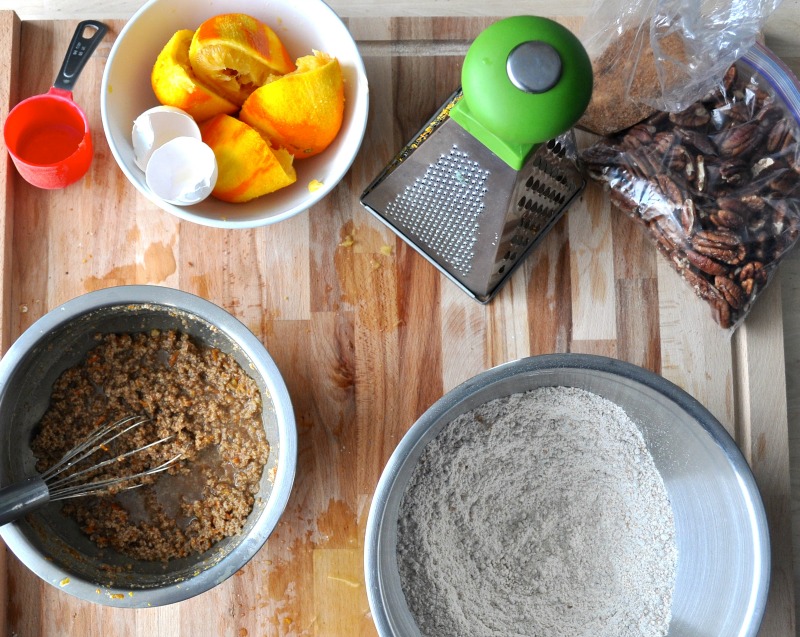 This is a re-do from my week of unsuccessful baking. Don’t get me wrong, I ate every single one of the muffins that came out of the original recipe that I tried but I knew there was something off. They sunk slightly in the middle, the texture was too crumbly, and the batter was weird and airy. It was a re-do right from the start. Why didn’t I just drop it completely? Well, it was completely delicious. I think very few things beat the flavour of pecans, mixed with coconut sugar (which has a lovely, brown sugary taste) and orange.

I found the whole cranberries a bit tart, so if you don’t like the taste of sour cranberries in your loaf, just exclude them, if you do keep them in! I am sure this would be great with chopped pecans or chocolate chunks too, it just depends what you’re feeling on the day. Personally, as is, I wouldn’t feel too bad about having this as a sneaky breakfast. There is some sugar in the mix, but other than that it is made with whole grains, so it’s not too bad. The original recipe was vegan (excluded the egg) but I thought that since it fell apart so much that the egg was a good binder for it. I suspect you can replace it with a flax egg or some chia gel- if you try it out let me know how it goes! 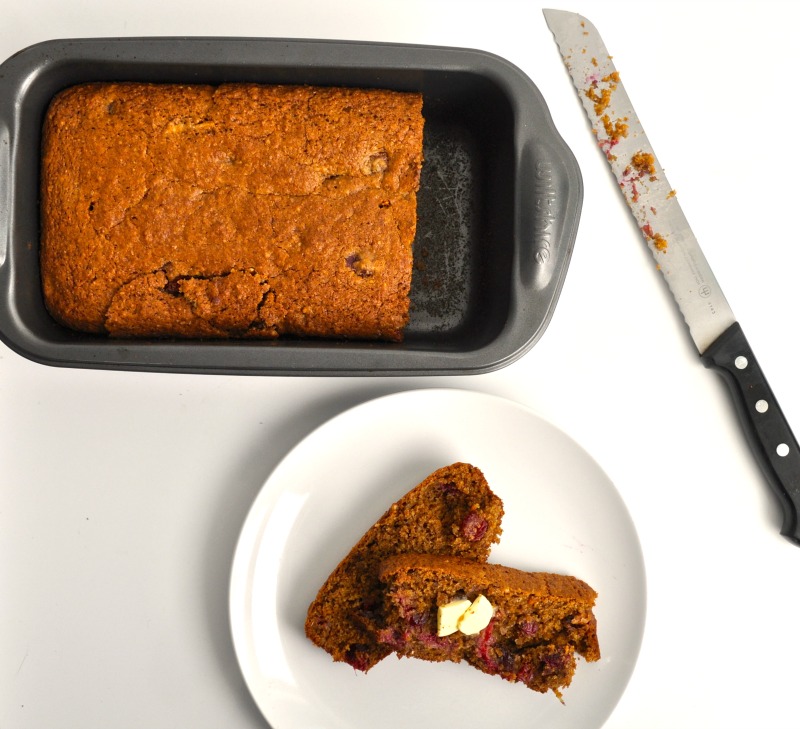 In a small bowl whisk together coconut oil (soft but still solid) and orange zest, until smooth.

Add wet into dry mix and stir until combined.

Add up to 1 cup of optional fillings (cranberries, chopped pecans or chocolate chunks).

Bake for about 35 minutes, until a toothpick comes out clean.

Cool in pan for 10-15 minutes. Cool completely on cooling rack before slicing.