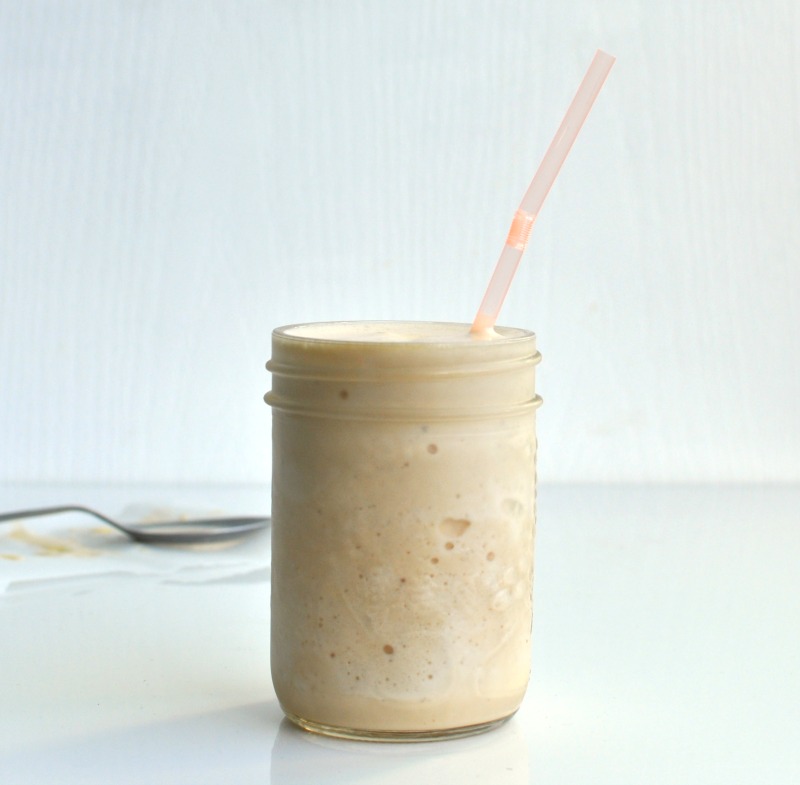 I used to think New Year’s eve was just another day, and sometimes it is. Other times, though, it’s an excuse to get all of your best friends scattered across different cities together in one room to hang out, have fun, and consume some delicious food and drink. As this year is more of a regular year, I am feeling a bit nostalgic. The last New Year’s eve when all of our oldest friends were together in one place was December 31st, 2012. We were at one of my best, oldest friend’s apartment. This friend will be referred to as ‘el Jefe’ for the remainder of this post. 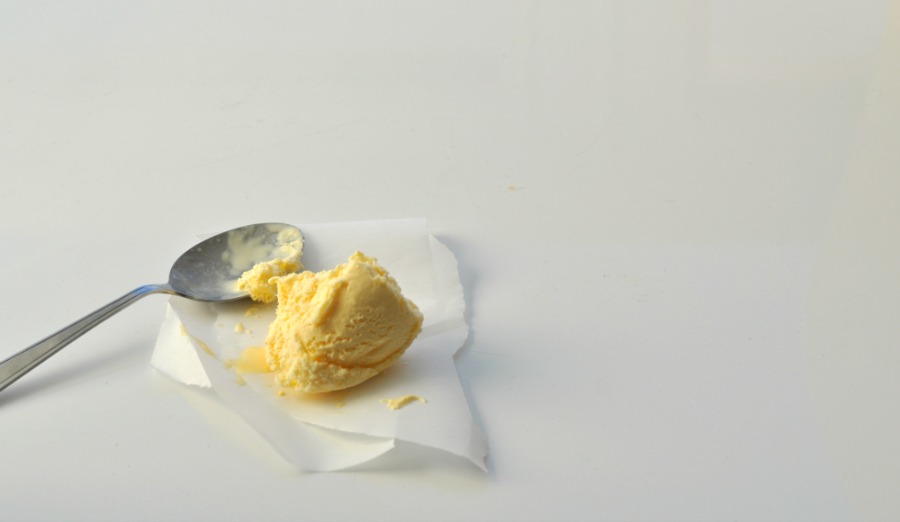 El Jefe adores making lists, the colour orange and loves me enough to let me play some of the music I like (not Springsteen, so therefore, unacceptable) at his New Year’s eve parties (before anyone else arrives of course, he doesn’t love me enough to put his music reputation on the line). He also introduced me to milkshakes with alcohol in them. The first time he had one, it was a pre-appetizer to his other appetizer and meal at Deville Dinerbar in Montreal. I don’t know how one consumes that much food but I know how someone can fall so deeply in love with something that you have to order it every time you go to a restaurant. 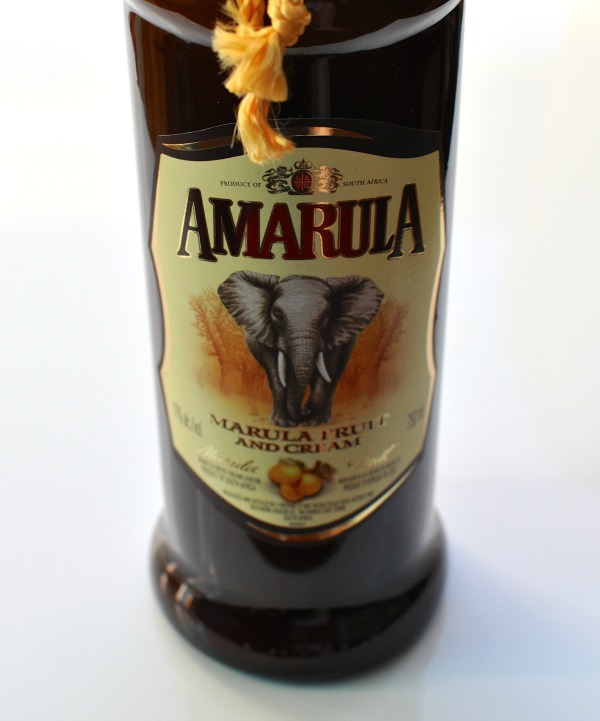 Well, lucky for us, the milkshakes are just as delicious when you make them at home, as el Jefe has demonstrated on a number of occasions. In fact, I officially deem it the best drink you could make on New Year’s eve. Of course, you would likely get way too full if you had more than one of these, but it should feature as at least one drink of your night (instead of desert perhaps?).

This is one of those recipes that is so simple, it’s almost not worth posting; however, alcoholic-milkshakes were certainly new to me when I first heard of them a couple of years ago so I hope I am introducing some of you to the idea too. I also couldn’t think of a better recipe to share here, on this sometimes-special day. Of course, there are so many possibilities once you open the ‘Milkshakes à la el Jefe’ door (Kahlua? Baileys? Crème de Menthe? Banana? Chocolate ice cream?), but this is one version to get the ball rolling. 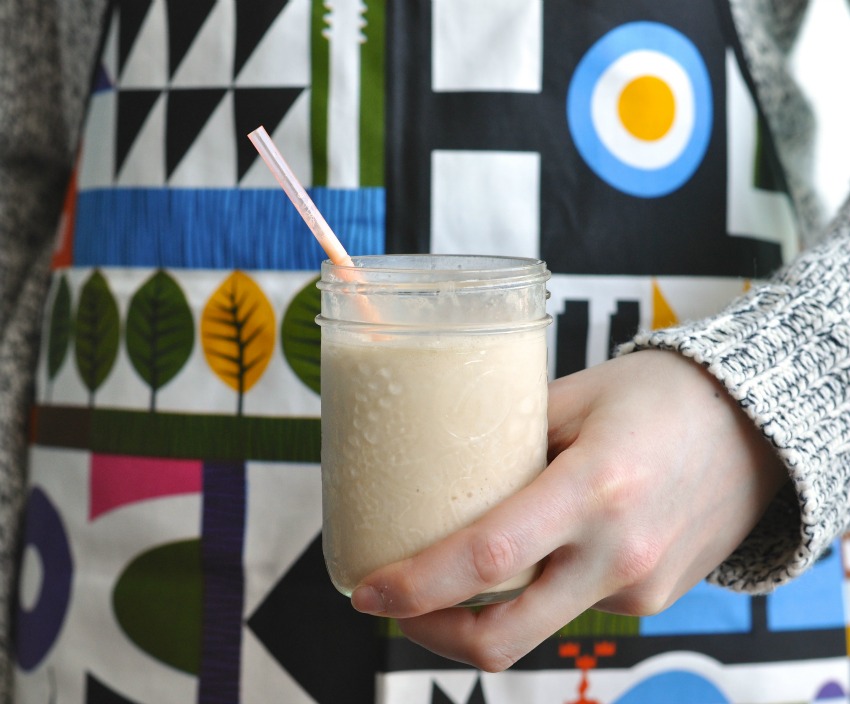 This is highly adaptable. Add some creme de menthe, a scoop of chocolate ice cream, or some crushed up cookies.

Blend everything together until smooth.